By clicking Sign Up, you agree to our Terms of Use and that you have read our Privacy Policy
Skip to content
Dimitrios Kambouris/Getty Images
By Britni Danielle · Updated December 6, 2020
More than a decade after she burst onto the scene, selling millions of records and scoring number one hits, Ciara is still leveling up. While Ciara has accomplished a great deal since dropping her debut album in 2004, she recently revealed she still has a few more things left on her bucket list. “The first goal I wrote down was to get discovered. The second was to sell 3 to 4 million records. Third, have longevity,” she told Cosmopolitan, explaining how Destiny’s Child inspired her to pursue music in the first place. “I never thought, I can’t be because of the color of my skin, I can’t be because of my gender. No dream is too big.” In addition to music, the mother of two has built partnerships with several brands and wants to parlay her business savvy into one huge goal. “I want to be a billionaire. The more resources, the more you can do,” she explained. Despite her career ambitions, the wife of NFL star Russell Wilson is firmly focused on her family. “I think my greatest accomplishment 10 years from now is that I would have a successful life as it pertains to my marriage and being a mom,” she told Cosmo. “It’s cool to want to do all these creative things, but it’s no good to gain the world if you lose your soul.” 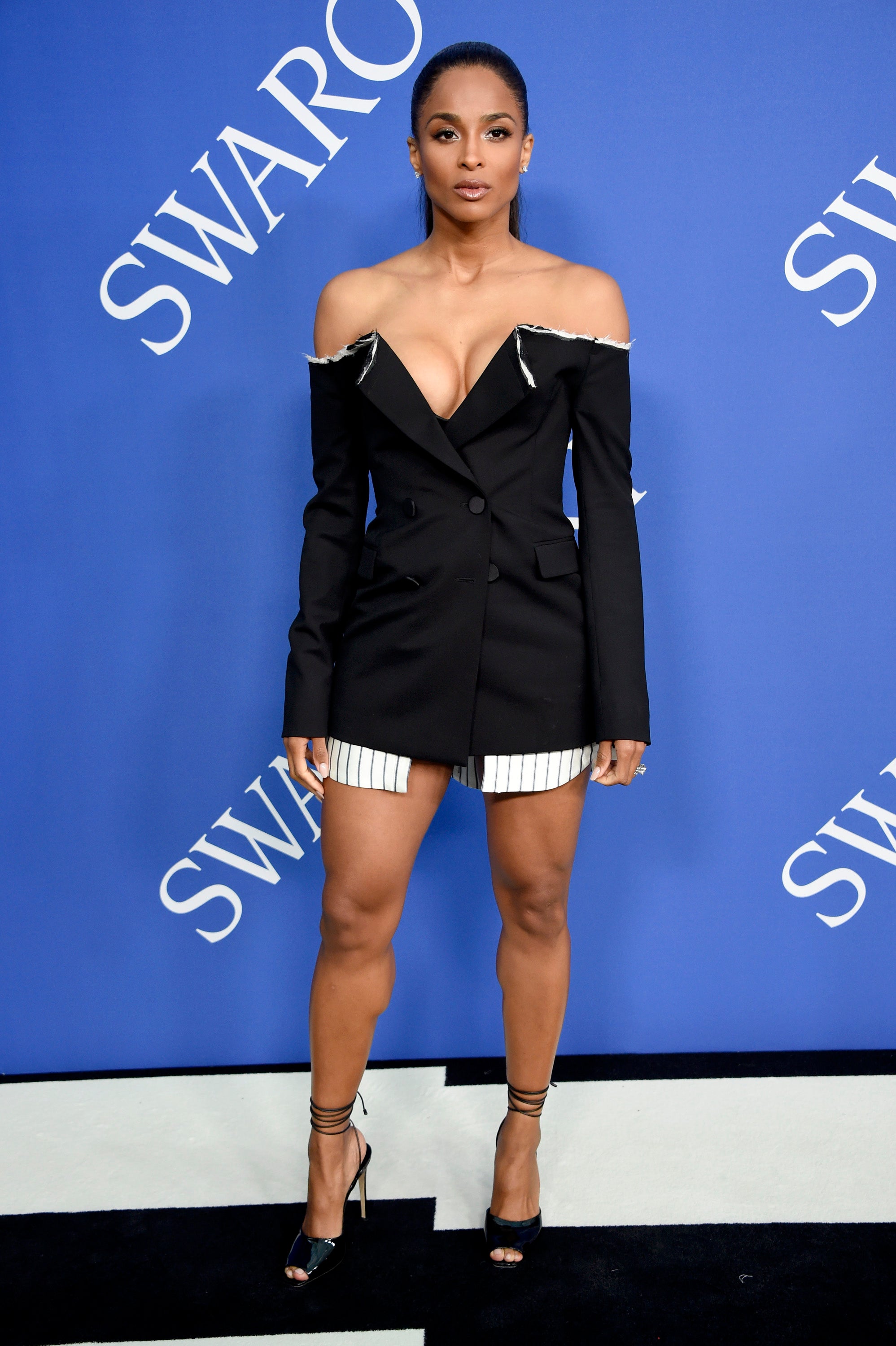 During the interview, Ciara, who’s currently on the road with Bruno Mars, also addressed how she deals with internet trolls, who seem to criticize her every move (or bring up her ex-flame, Future), no matter how positive it is. “When someone comes for you and you didn’t send for them, you keep your eye on the prize,” she said. “I know what my mission is. I know what I’m hoping for and working hard for every day. And that’s my focus. I’m not going to let people steal my joy. I move on. New day, new opportunity, new energy, let’s go.” It sounds like we could all use Ciara’s advice.