By Sydney Scott · Updated December 6, 2020
The city of Chicago has demanded that Jussie Smollett pay $130,106.15 in seven days or else the city may prosecute him. Lawyers on behalf of the city sent a letter to Smollett’s team demanding the Empire actor cover the cost of the investigation into his January attack, according to CNN. City spokesman Bill McCaffrey said that the city believes its request is a “reasonable and legally justifiable amount to collect to help offset the costs of the investigation.” Police Superintendent Eddie Johnson and Mayor Rahm Emanuel have both shared statements since charges against Smollett were dropped. 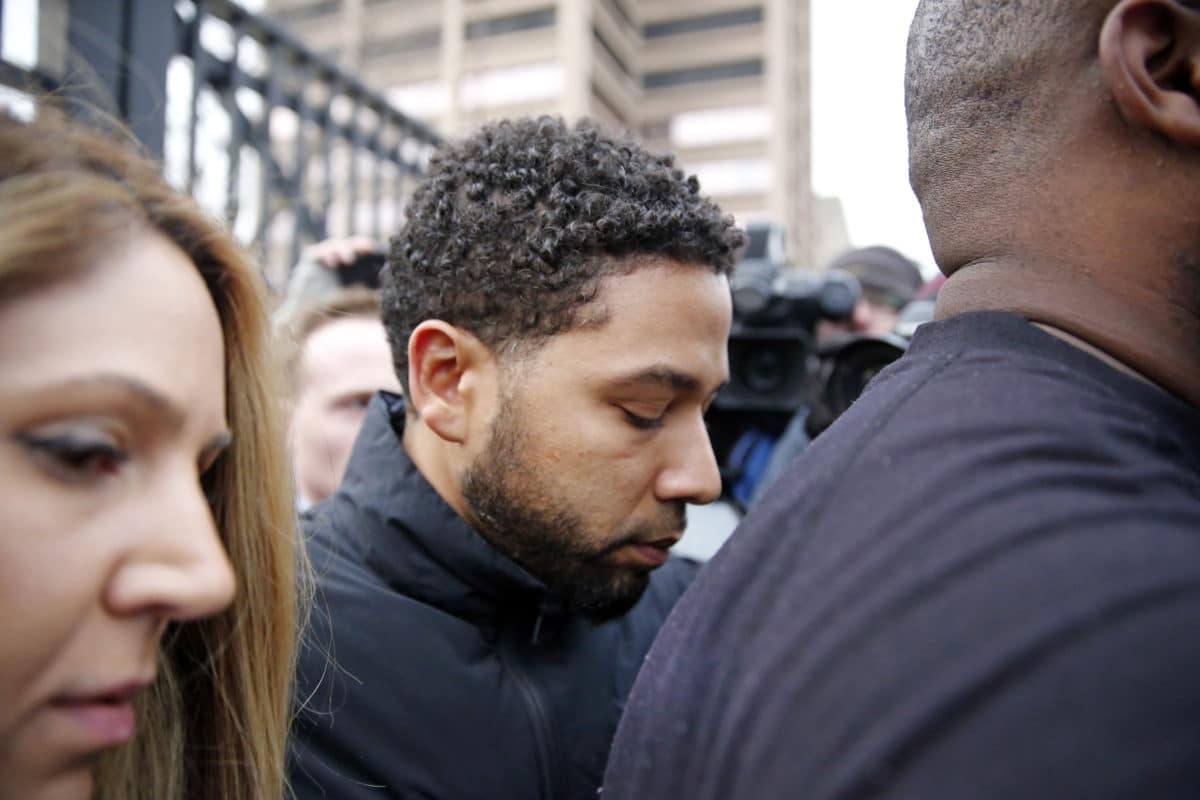 Johnson told reporters earlier this week that the city of Chicago is “still owed an apology.” During a recent graduation ceremony, Johnson told new cadets, “I’ve heard that they wanted their day in court with TV cameras so that America could know the truth. They chose to hide behind secrecy and broker a deal to circumvent the judicial system.” And Emanuel called the dismissal “a whitewash of justice.” Adding that Smollett had dragged Chicago’s reputation “through the mud.” Meanwhile Illinois state representative Michael McAuliffe, who’s a Republican, said he plans to introduce a bill to withhold tax credits from any production company that hires Smollett. The move comes after Donald Trump tweeted that the FBI and the Department of Justice need to look into the case, calling it an “embarrassment to our nation.”
TOPICS:  chicago Jussie Smollett