Angela Simmons stopped by The Real on Monday to get candid with the ladies of the show, but the real star was Simmons’ one-month-old son Sutton Joseph.

Along with his dad and Simmons’ fiancé Sutton Tennyson, the baby made his television debut as the hosts of The Real gushed over the newborn. When asked how it feels to have a brand new addition, Tennyson replied, “It’s wonderful, the best feeling ever.”

Earlier this year, the designer and television personality announced her pregnancy, saying, “We are overjoyed and super excited to receive a blessing this big! Starting a family was something that I could have only dreamed of.” 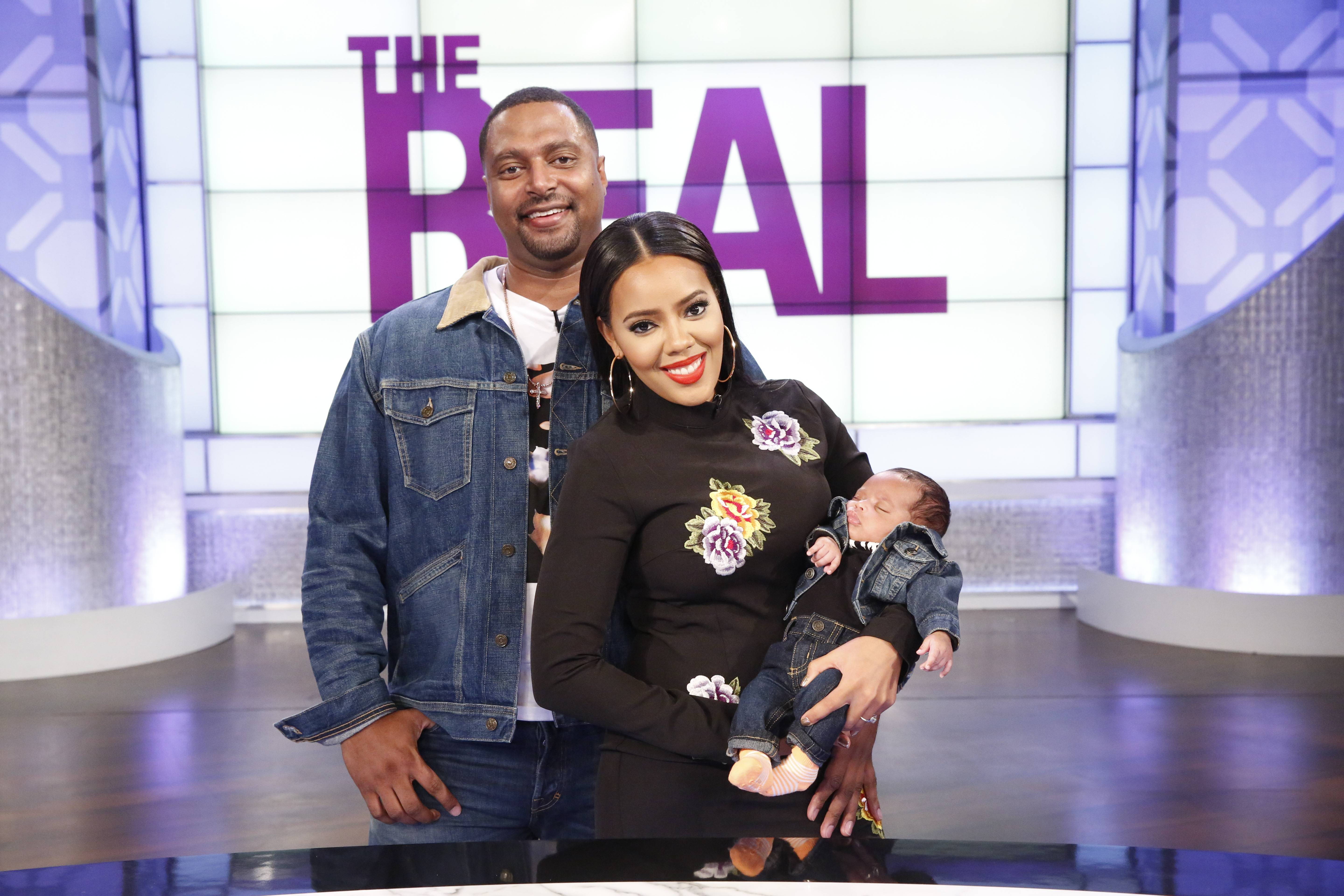 Angela Simmons has a little angel in her son, Sutton Joseph. The 29-year-old reality star and young boss gave birth to she and fiancé Sutton Tennyson's first child in September.

Simmons gave birth in October and announced Sutton Joseph’s arrival on Instagram, captioning a photo of herself and the newborn: “The best part of life has just begun.”