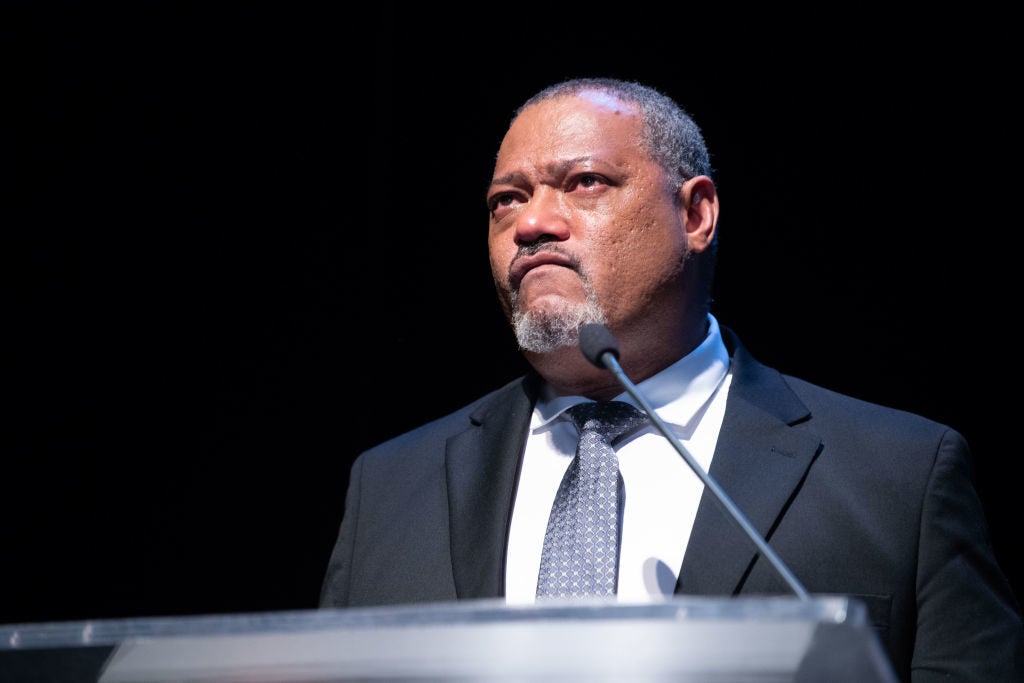 When speaking about his mother, Hattie Bell Fishburne, who recognized his acting talent during his childhood, Fishburne became emotional. “She pushed me,” the actor said, tearing up. He also spoke about how the work the Congressional Black Caucus has done affected his career. “You guys have been a part of my consciousness all my life. You guys came into being when I was 10 years old,” he noted. “But I was 10 years old was when I became an actor.” “I fell in love with the work because as an actor I realized I could be anything,” Fishburne continued, “the work that the CBC has done was to ensure that I got the opportunity to do that.” 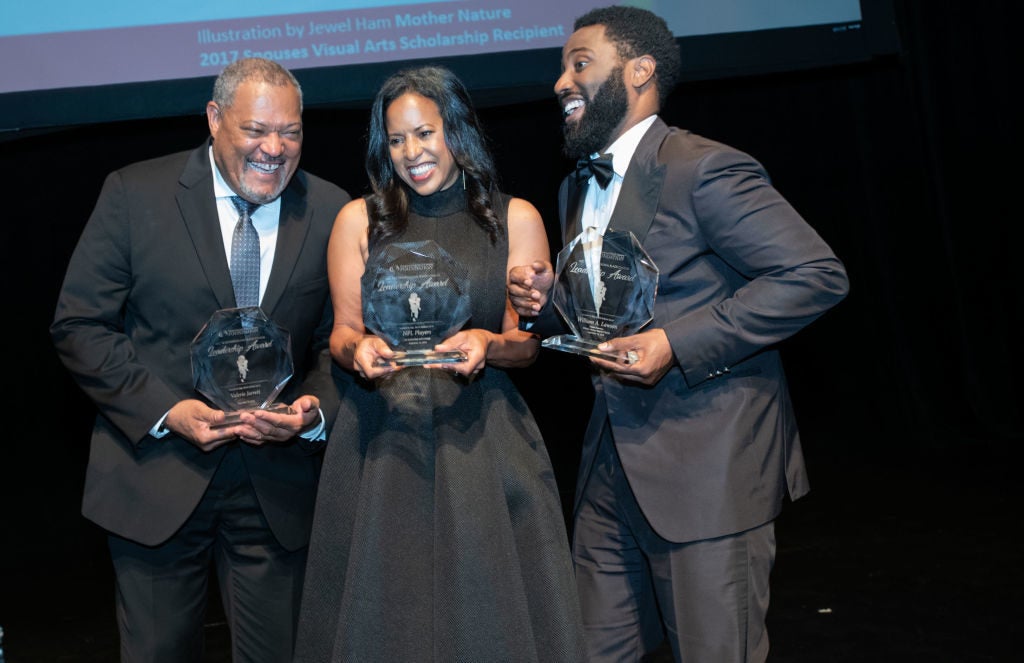 Ebanks brought the audience to their feet when describing what lengths it took to have ESSENCE become 100 percent Black-owned while accepting the evening’s Trailblazer Award. After a strained relationship with the magazine’s former owner, Ebanks told the audience that she “agitated for our independence.” “‘Sell us! Because we don’t belong here.’ They didn’t want to sell us. They wanted our profits. But finally, they were under so much pressure that they had to,” Ebanks recalled. “And we found an amazing buyer in Richelieu Dennis, and the Dennis family.” “We are now 100 percent Black-owned,” Ebanks said to cheers and applause. “Black media needs to be here…because the work is great and our ambition is to be so much more.” John David Washington, who received the Trendsetter Award, called the evening “such a huge honor.” 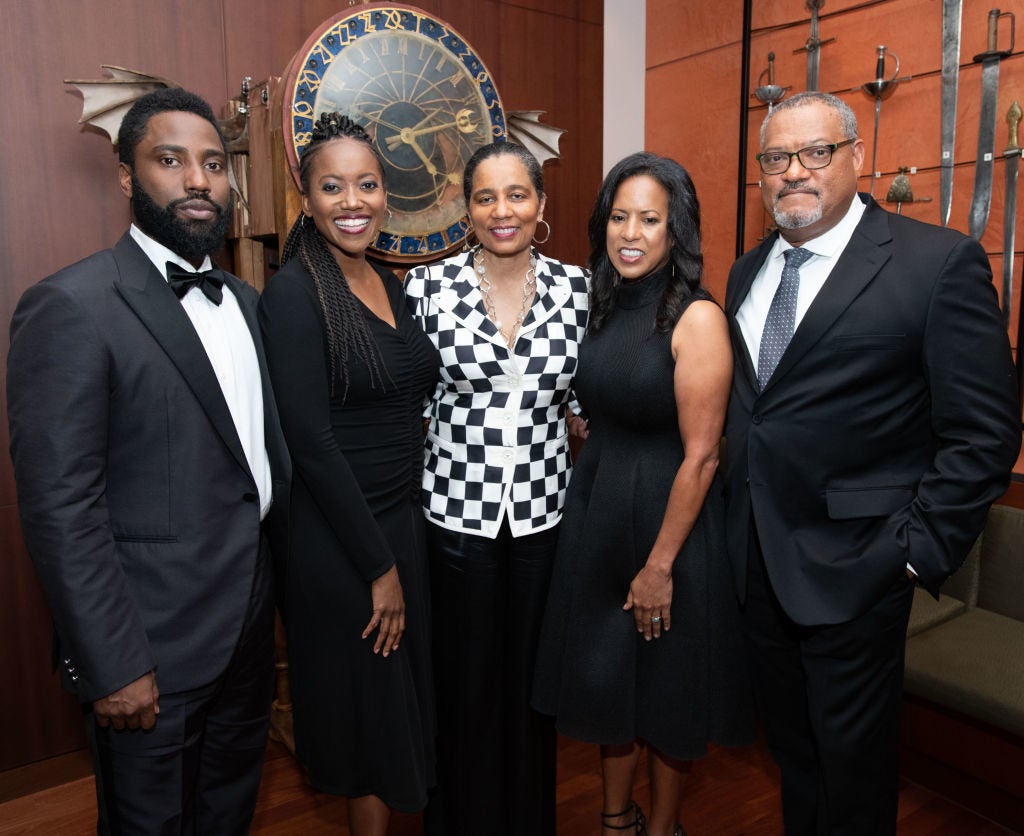 During his acceptance speech, Washington recalled making his latest critically-acclaimed film, Blackkklansman, which centers on a Black detective Ron Stallsworth infiltrating the KKK. “Truth is stranger than fiction,” Washington, who is the son of Denzel and Pauletta Washington said before noting “one of the most intense scenes” he had to film. The scene was when Stallsworth had to work security detail for David Duke, the then-leader of the KKK. “As I was preparing for the scene I asked Ron how did he keep his nerves together…and he told me he had to check his emotions and focus on the mission. Focus on the mission,” Washington said to applause. “The larger mission—dismantling the mechanisms of hate—matters just as much today, if not more.”
TOPICS:  Laurence Fishburne