Skip to content
Getty Images
By Keyaira Boone · January 17, 2019December 6, 2020
Cardi B. is over President Trump. The “Twerk” rapper voiced her concerns Wednesday about the current government shutdown in a now-viral video. “I just wanna remind y’all because its been over three weeks, OK? It’s been a little bit over three weeks,” she began in an Instagram video, shared to her 39.7 million followers. “Trump is now ordering, as in summoning, federal government workers to go back to work without getting paid.”

I know a lot of ya do r watch the news so I’m letting ya know shit getting real .....I ain’t going to say nothing much tho I don’t want mofos to off me.....ANYWAYS TWERK VIDEO OUT NOW

The rapper, who rarely gets political, also pointed out the differences for the 2013 government shutdown that occurred under President Obama’s tenure and the current dispute between the executive and legislative branches of government over funding for a border wall. “Now I don’t wanna hear y’all mother******s talking about, ‘Oh, but Obama shut down the government for 17 days.’ Yeah b***h for health care, so your grandma could check her blood pressure,” she continued. 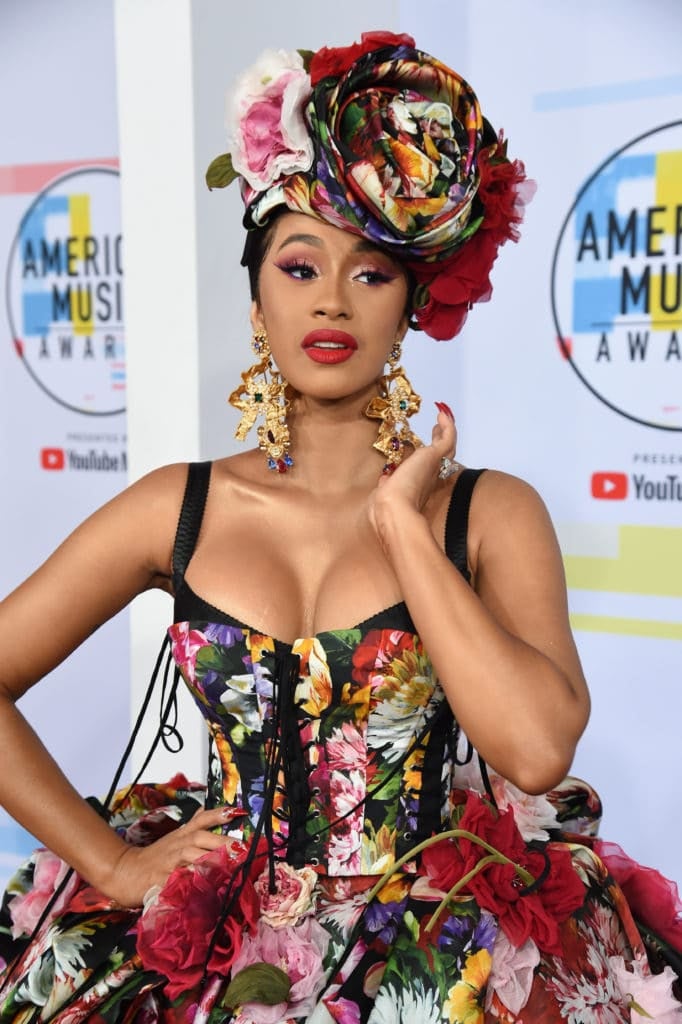 Cardi urged her followers to care about the situation even if it doesn’t personally impact them. “Now I know a lot of y’all don’t care because y’all don’t work for the government or y’all probably don’t have a job but this sh-t is really f*****g serious,” she stated. “Like our country is a hell hole right now all for a f*****g wall, like we really need to take this serious.” The Grammy Award-nominated rapper and new mom also shared her fears about the shutdown that doesn’t seem to have an ending in sight.
Loading the player...
“I’m scared. This is crazy! And I really feel bad for these people that gotta go to f*****g work to not get mother****ing paid,” Cardi B. admitted. In the caption for the video, Cardi alluded to wanting to say more, but being reluctant to because of the other instances where she spoke on politics and had her account deleted from Instagram. “I ain’t going to say nothing much tho I don’t want mofos to off me,” she wrote. TOPICS:  cardi b Donald Trump