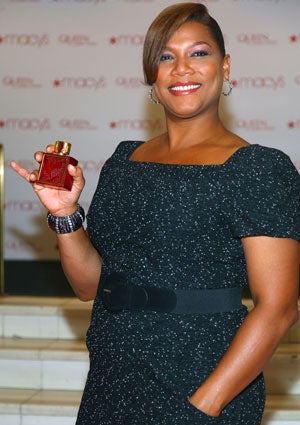 If there’s anything Queen Latifah knows for sure, it would have to be the importance of fortifying her brand and giving back.  Along with her role as spokesmodel for her Queen Collection cosmetics line, People reports that the Oscar-nominated actress and Grammy winner has joined CoverGirl’s Clean Makeup for Clean Water campaign, which is solely-focused on providing clean, drinking water to under served communities.  The cosmetic giant has also pledged to donate $500,000 to the Children’s Safe Drinking Water charity.

Latifah will take the mission to Africa later this year and has launched an online video contest for fans who want to the opportunity to join her.  Fellow actress and CoverGirl spokesmodel, Dania Ramirez, has also lent her support and recently took a trip to her native Dominican Republic, clean water in tow.  For more information, visit www.covergirl.com.