The 47-year-old star headed to a meeting wearing a gray sweatsuit, but most noticeably, a bomber featuring a black-and-white photo of Bobbi Kristina, his daughter with the late Whitney Houston, on the back. Above the headshot, an embroidered message in white cursive reads, “My Angel in Heaven.” 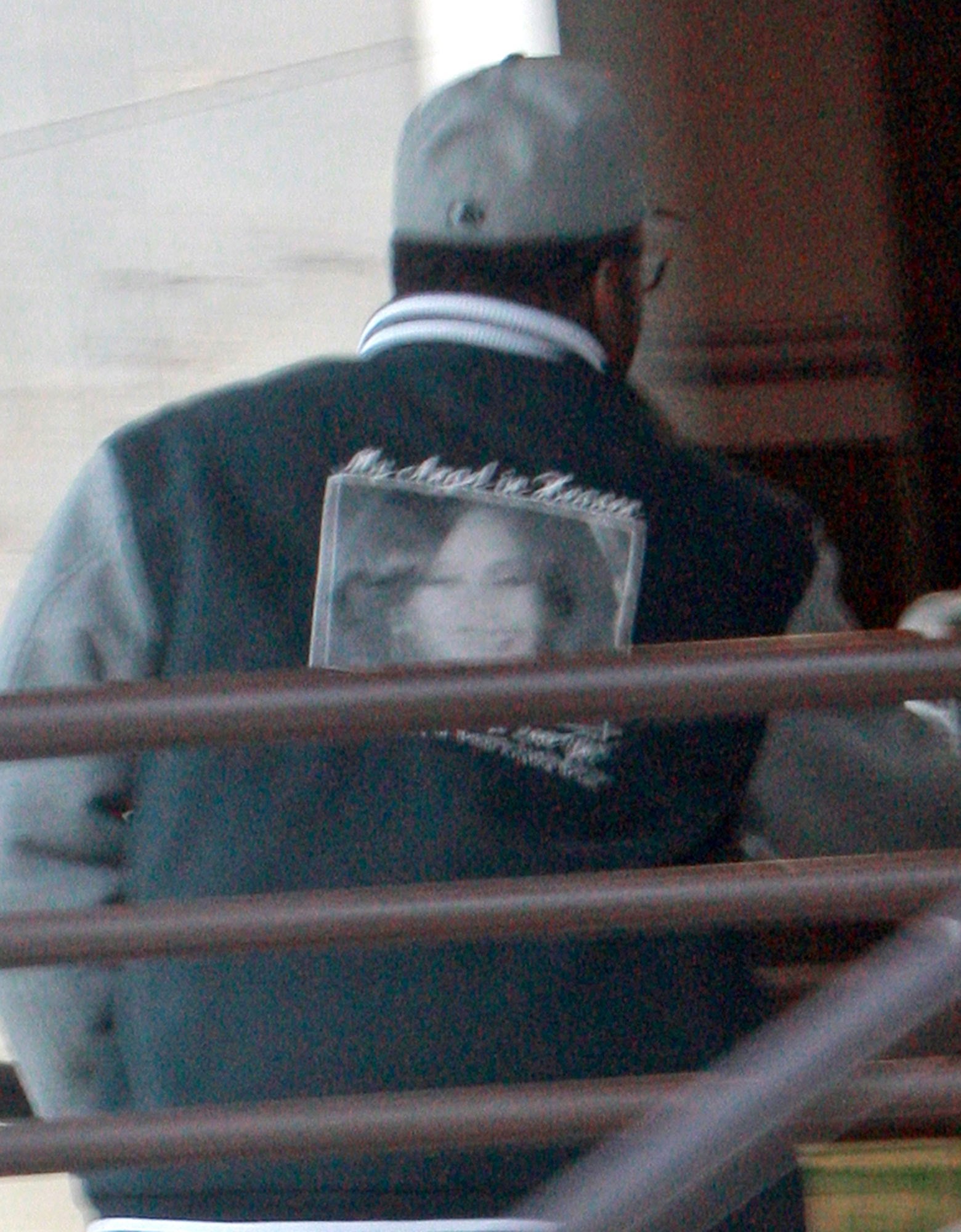 Brown, 22, died surrounded by her family in July 2015, nearly six months after she was found unresponsive in a bathtub at her Roswell, Georgia, home by her boyfriend Nick Gordon.

Bobby openly admitted the struggles he’s faced in the wake of coping with the loss of his daughter. “Krissy was and is an angel. I am completely numb at this time,” the singer said in a statement. “My family must find a way to live with her in spirit and honor her memory. Our loss is unimaginable.”

He added, “We thank everyone for the prayers for Krissy and our family as we mourn my baby girl.”