By Lauren Porter · Updated October 26, 2020
TMZ has all of the receipts on Tyrese’s new bride. According to the celebrity news source, the mysterious Mrs. Gibson is actually Samantha Lee and she’s got her own, and then some. That’s right, she’s a major girl boss. Here are four things to know about Lee. 1. She is a New Jersey Native.  There is no word as to when she and the California but there was clearly something about their east coast and west coast vibes that brought them together. 2. She is highly educated.  Lee reportedly got a master’s degree from the University of Georgia. Her degree in social work is the leading force for her devotion to issues such as fighting human and sex trafficking as well as serving as a counselor for inmates in various prisons. Her career in social work comes with a pretty hefty paycheck. Subscribe to our daily newsletter for the latest in hair, beauty, style and celebrity news. 3. She and Tyrese met through mutual friends.  The couple made their first public appearance in December 17, 2016 when they attended the 33rd Annual UNCF Mayors Masked Ball in Atlanta. 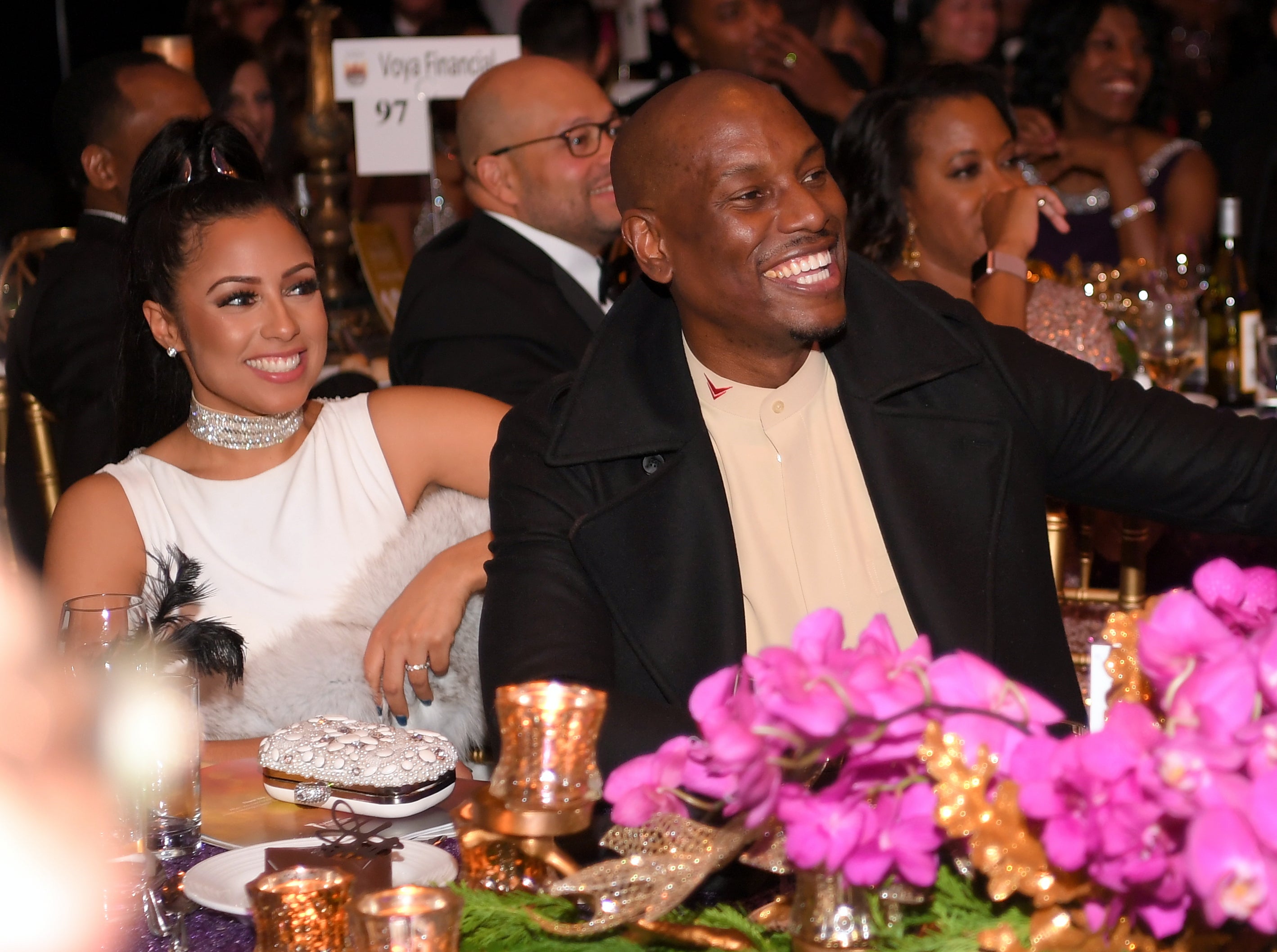 4. She really is Tyrese’s #BlackQueen.  In the caption announcing their marriage, Gibson caught a lot of flack for referring to Lee as his #BlackQueen. Having since deleted the montage video which included photos from their Valentine’s Day nuptials, Gibson has since trolled the trolls who have been coming for his sweet lady. As it turns out, Lee has a diverse background including Ecuadorian, Jamaican and African-American.
TOPICS:  Black Love Tyrese