Toni Braxton and her boyfriend, Birdman have been going strong for quite a while now and it could be said that the couple is ready to take their relationship to a new level.

Fortunately for us, the Grammy-winning songstress walked the Soul Train Awards red carpet Sunday night and performed on stage with a ring on that finger and all signs could point to the fact that these two are engaged! 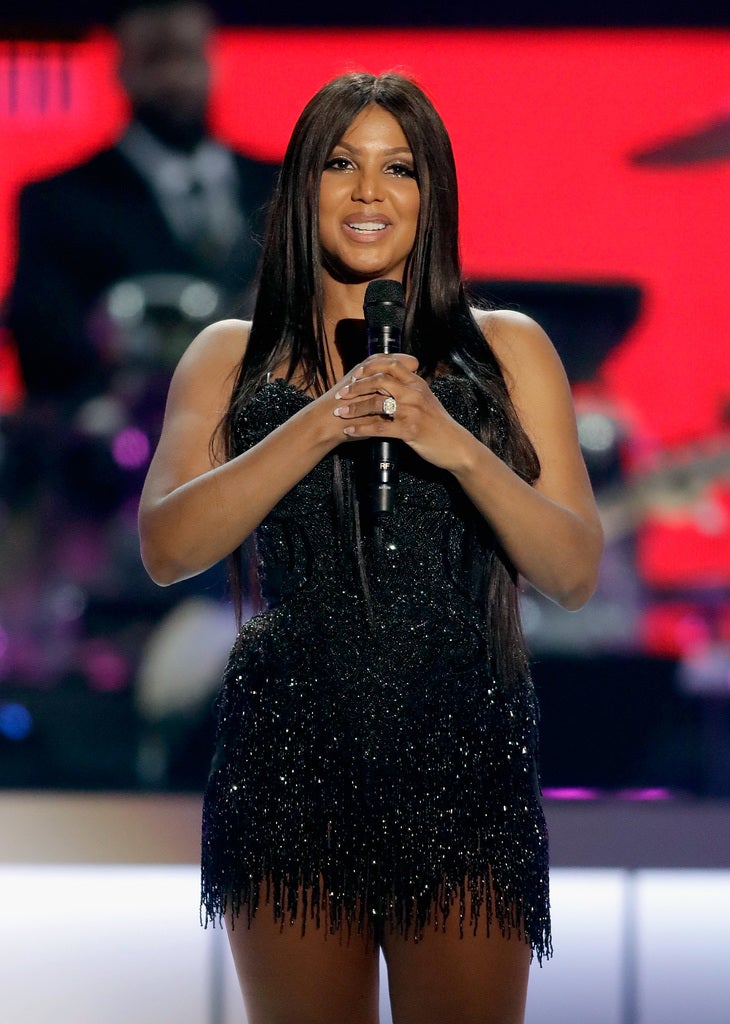 Although the singer walked the red carpet with her sons, Denim and Diezel from her previous relationship with ex-husband Keri Lewis, it definitely looked like Braxton was more than comfortable with the rock on her hand.

Braxton and Birdman, born Brian Williams, were spotted last year at the BET Awards looking awfully cozy which sparked the relationship rumors. Once Williams appeared on season five of the Braxton Family Values, it only confirmed that his relationship with the “Deadwood” singer was indeed the real deal.

In September, the 50-year-old’s sister Tamar Braxton shared that the two were still an item. In October, the couple denied rumors that they had already tied the knot but this new sign could say that Williams is in it for life.

If congratulations are in order for Toni and Birdman, we’re definitely sending our well wishes!