It’s not often that we see Kerry Washington and husband Nnamdi Asomugha spotted together, and when we do, they always look like the happiest couple in the world.

Spotted recently at the Bronx Children’s Museum Gala in New York City, the husband and wife were all smiles as they sat side-by-side at the fundraising dinner event. 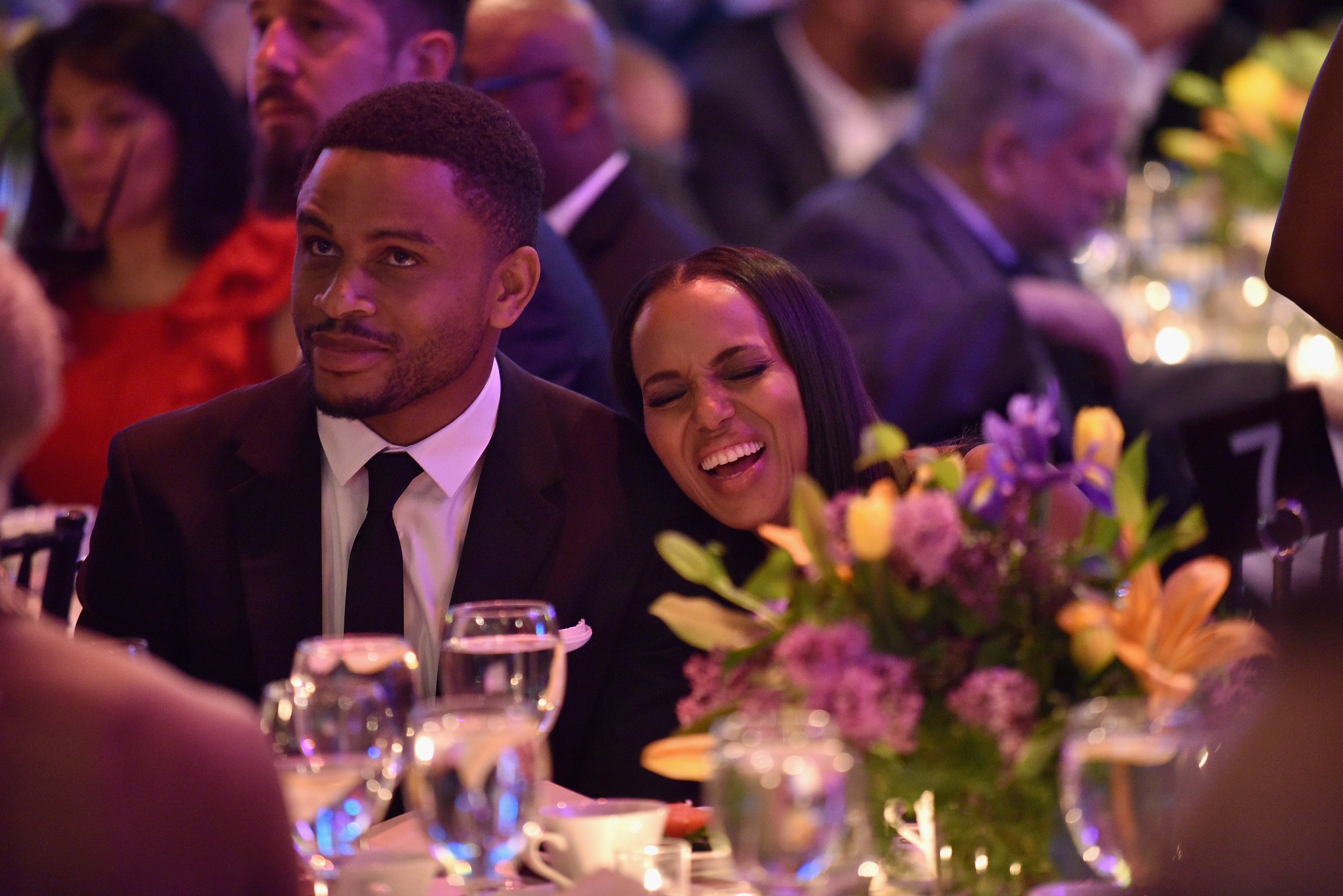 The Scandal actress was honored for her philanthropic support of the institution, which is located in her old neighborhood.

While attending the event with her parents and husband, the star told ET Online that supporting the children’s museum is particularly important to her own mother and has become more meaningful since she’s become one as well. 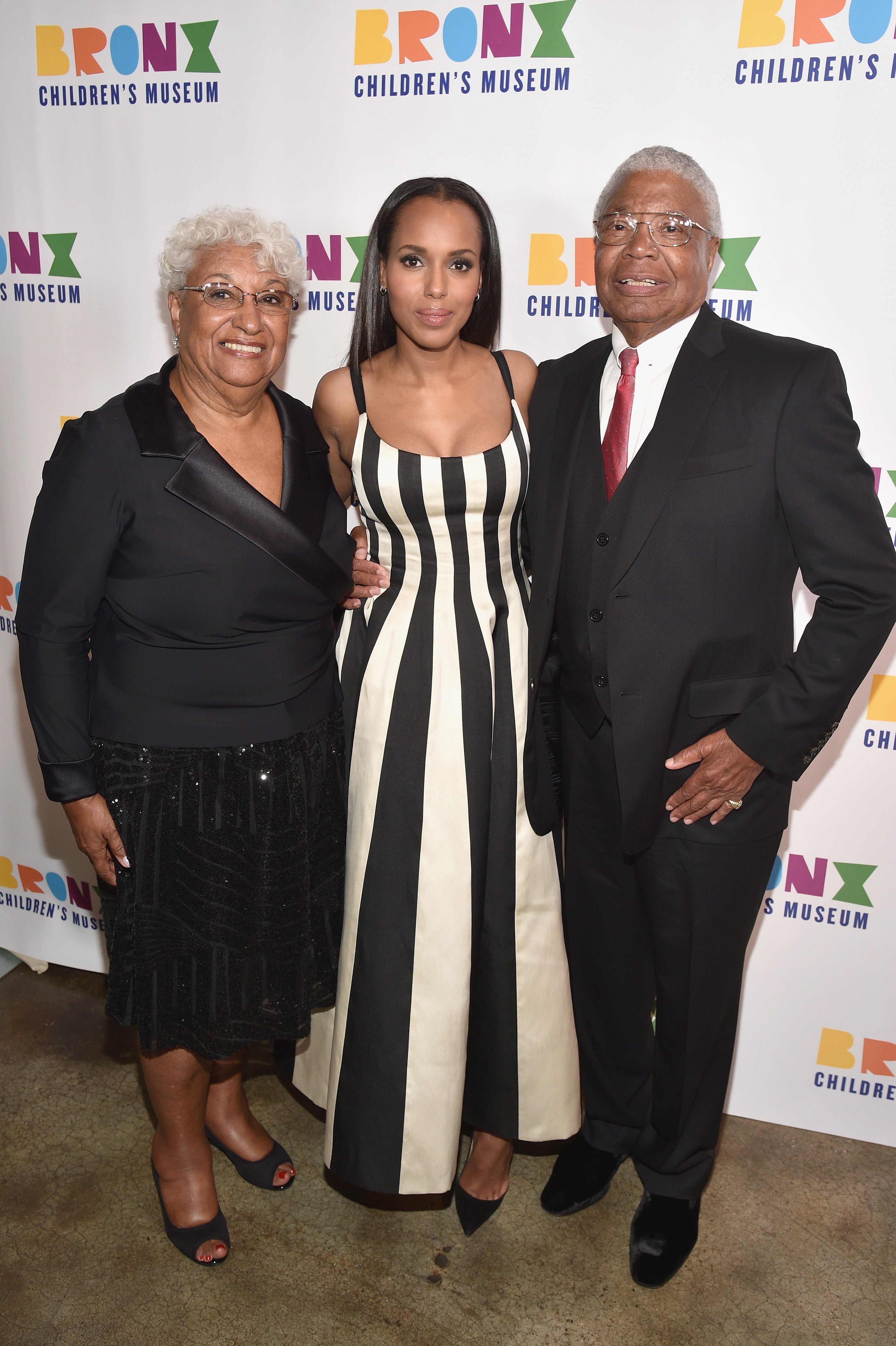 “This is really a passion project of my mother,” she shared. “She has spent her entire life working to improve lives for children in the Bronx myself included. I was a kid who benefited from her hard work in the Bronx… she’s just a phenomenal… I mean the Bronx was the only borough without a children’s museum and thanks to the hard work of everyone here, my mother included, that legacy is ending, so I’m proud to be here to support the Bronx and to support children, being that I was a kid from the Bronx and, you know, have children of my own it’s just a very important night.”

Washington and the former NFL star tied the knot in 2013 and have two children; 3-year-old daughter, Isabelle and a son Caleb, who they welcomed in October 2016.

Asomugha accompanied his superstar wife to the 2017 MET Gala on May 1, and while they didn’t walk the red carpet, the Golden Globe and Emmy nominee said seeing her hubby live his best life amongst fellow celebs was definitely a highlight of the night.

“What was the most surprising thing from last night? Um, I saw my husband jumping into selfies that doesn’t usually happen,” she said of the 35-year-old. “That was very surprising.”

There’s nothing wrong with that!