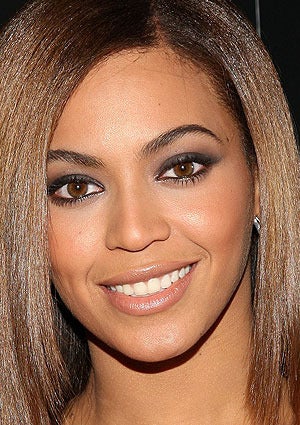 Though there’s no official word from Warner Brothers, industry speculation continues to swirl that Beyonce will land the lead role in the remake of “A Star is Born.” Russell Crowe is said to be a frontrunner for the male lead. The most recent version of the film was released in 1976 and starred Barbra Streisand and Kris Kristofferson as a star-crossed, though talented, couple who try to sustain their love under the glare of the spotlight. If Beyonce and Crowe are cast in the respective roles, it’s said that theirs will be among the most prominent interracial pairings on the big screen since Whitney Houston and Kevin Costner starred in “The Bodyguard” in 1992. Read more: