When the whole Knowles-Carter clan goes out, they roll deep.

Beyonce and family were guests at the inaugural Wearable Art Gala at the California African American Museum in Los Angeles Saturday. They were there to support the event, organized by Beyonce’s mother, Tina Lawson and her husband Richard Lawson, which was a charitable gathering to celebrate the launch of the Lawson’s new WACO Theater and Performing Arts Gala that will aim to empower young pepole through mentorship and art.

I am super proud of my beautiful mother for creating such an awesome event. Close to $1 million was raised for The WACO Theater Center to benefit young people through their mentorship programs and the arts. Mom, you inspire us all to be generous, selfless, positive, to have empathy, to love and to praise creativity in the world. It brought tears to my eyes to be a witness to what you and Richard have created together. WACO is a safe place truly Where Art Can Occur. I love you.

A very pregnant Beyonce arrived with her husband, Jay Z, and their five-year-old daughter, Blue Ivy. Also in attendance was her sister and 2017 ESSENCE Festival performer Solange, Destiny’s Child bandmates Kelly Rowland (with her husband Tim Witherspoon and son Titan) and Michelle Williams, as well as her cousin Angie Beyince and Jay Z’s mother Gloria.

Richard Lawson’s daughter Bianca was among the co-chairs of the event, along with Beyonce, Solange and Kelly, and also came to support her family. 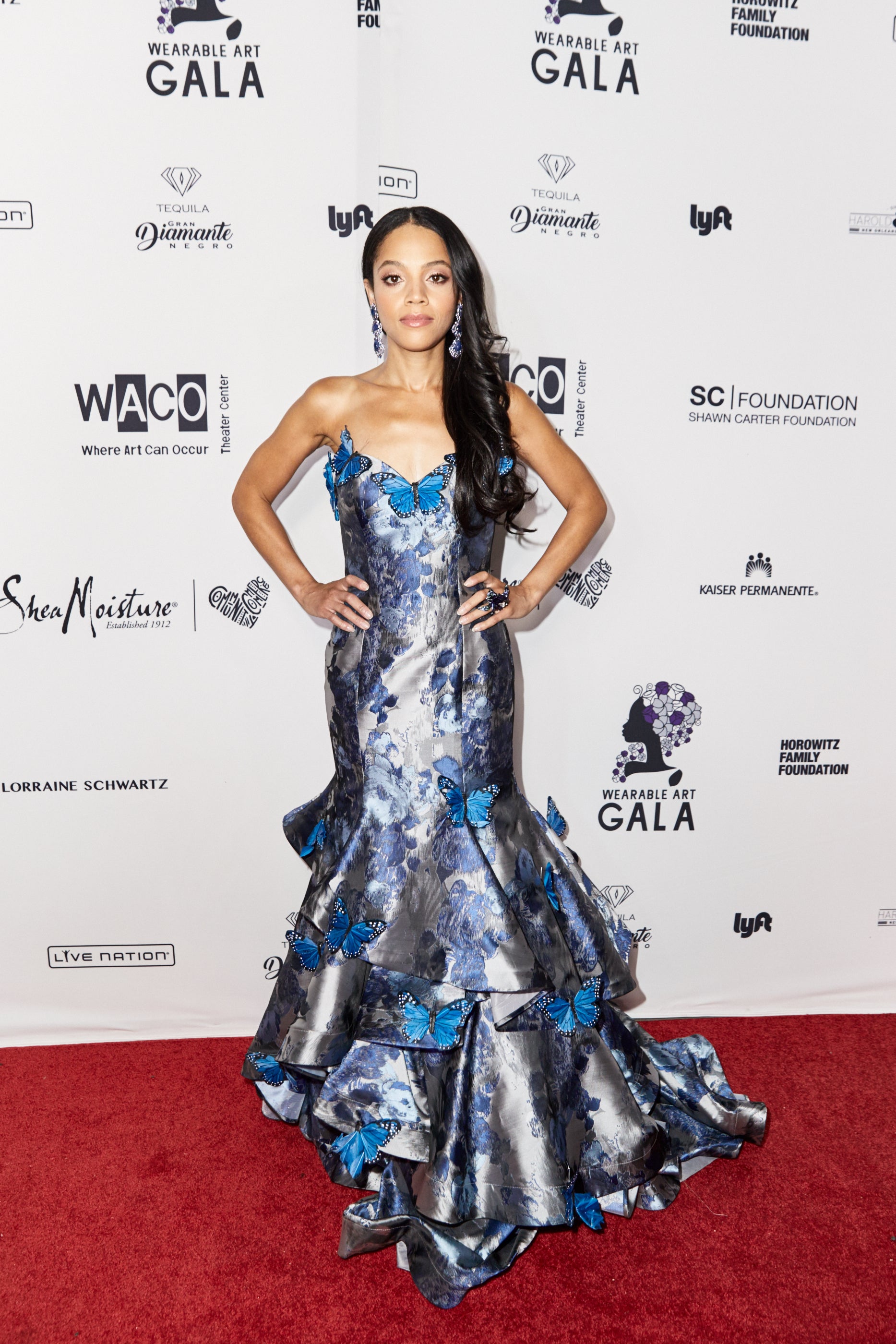 Though Beyonce and Solange did not hit the red carpet, the rest of the family all slayed in their wearable art. Miss Tina wore a stunning hand-made gown that appeared to be made entirely of green leaves. 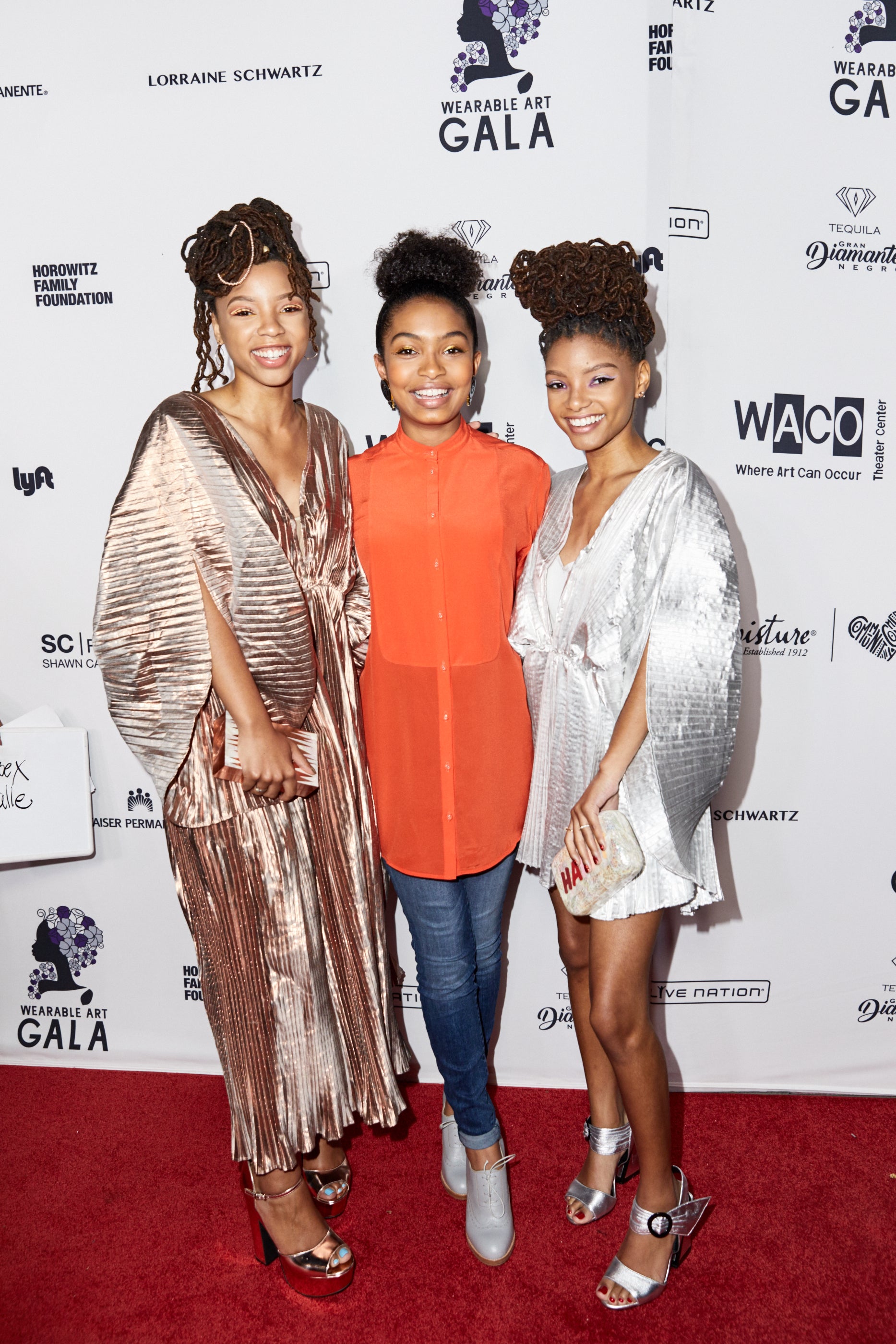 Beyoncé’s autographed a gold-plated mic from the Formation tour that was auctioned off for charity, as well as tickets to Coachella 2018, where Queen Bey will be the headliner. Other items included in the auction included earrings by Lorraine Schwartz, a tiara ring by Cynthia Bach, artwork by Mr. Brainwash, Robert Pruitt, Radcliffe Bailey and Toyin Ojih Odutol and other various sports memorabilia.

The event raised nearly $1 million for the Lawson’s new Waco Theater and Performing Arts Center, which aims to empower the youth through mentorship and art.