This story originally appeared in the September issue of ESSENCE Magazine.

Ava DuVernay was tired. Not need-a-nap sleepy, but outright exhausted. She had just finished her Oscar-nominated film, Selma, and it had required months of research into the violence and racist hate aimed—sometimes with deadly consequences—at Black people during the Civil Rights Movement. Although that was then and this is now, the news reports of Black bodies harmed by White violence throughout her making the film were not lost on the director. Which is why, unsurprisingly, she was beyond tired.

Enter Oprah Winfrey. “She invited me to rest at her property in [Maui], Hawaii,” says DuVernay of the media mogul, who starred in and produced Selma. “Lots of sitting around eating great food and reading great books.” One of the titles that Winfrey suggested she pick up was Queen Sugar. The novel, by Natalie Baszile, is the tale of a woman in Los Angeles who moves back to Louisiana to save the 800-acre sugar farm she inherited from her father. “Oprah thought I would dig it,” she says. But Queen Sugar spoke to her in a much stronger way. “The character is from where my family is from [in Louisiana], and was hanging around the South Los Angeles area where I’m from and live,” says DuVernay, who had been considering creating a TV series and immediately thought of how to turn the novel into one. And then her hostess reminded her, “Well, you know I own a network. What about us?” 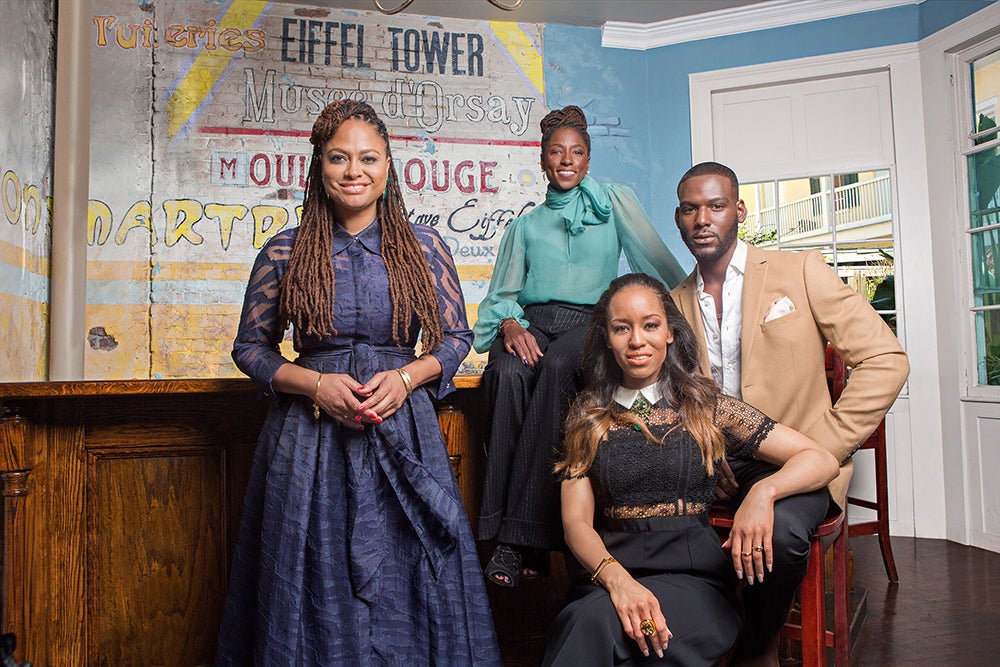 DuVernay's hit show premiered this year and immediately took off, quickly becoming a fan favorite. The filmmaker also hired women to direct every episode of the show. 'Queen Sugar' wrapped up the year as the number one cable series for African-American women, with its season finale drawing in 2.76 million viewers.

On September 6, Queen Sugar debuts on Winfrey’s OWN. DuVernay wrote the pilot and finale and directed the 13-episode season. She has kept the title, but much has changed from the book. “I just basically went in there and thought, This is the basis. Let me do a remix,” she says.

Queen Sugar is now a story not just about one woman’s journey back home from life in L.A. to a farm in Louisiana but also about an entire family in and around New Orleans. It deals with the members’ dynamics as well as the rebuilding of life after prison, police brutality, activism, intrafamilial class differences and the plight of Black farmers. The drama stars Rutina Wesley (Nova), Dawn-Lyen Gardner (Charley) and Kofi Siriboe (Ralph Angel) as siblings. “My intention was to render real human relationships that look like many of our families, who are wrestling with ourselves and each other,” says DuVernay.

The director is curious to see how audiences will react to a series that is such a departure from the current prime-time lineup. There are no presidential affairs or record-label takeovers orchestrated over threesomes. Instead there is a tenderness, an intimacy in the approach of getting to know who these people are. A scene may involve nothing more than someone standing in a field and measuring the ground to plant seeds—and yet, supported by strong acting and a script of nuance and depth, it becomes unforgettable.

One of the show’s most layered characters is Nova, who is not in the novel and will be played by Wesley. “She’s a journalist, an activist, an herbalist; she’s brown brown brown and gorgeous and has locs,” says DuVernay. “And she’s not earth mother either.” Adds Wesley, “Nova’s a deeply conflicted, inspiring, driven and passionate woman, and I’ve never played anyone like her in my life.” 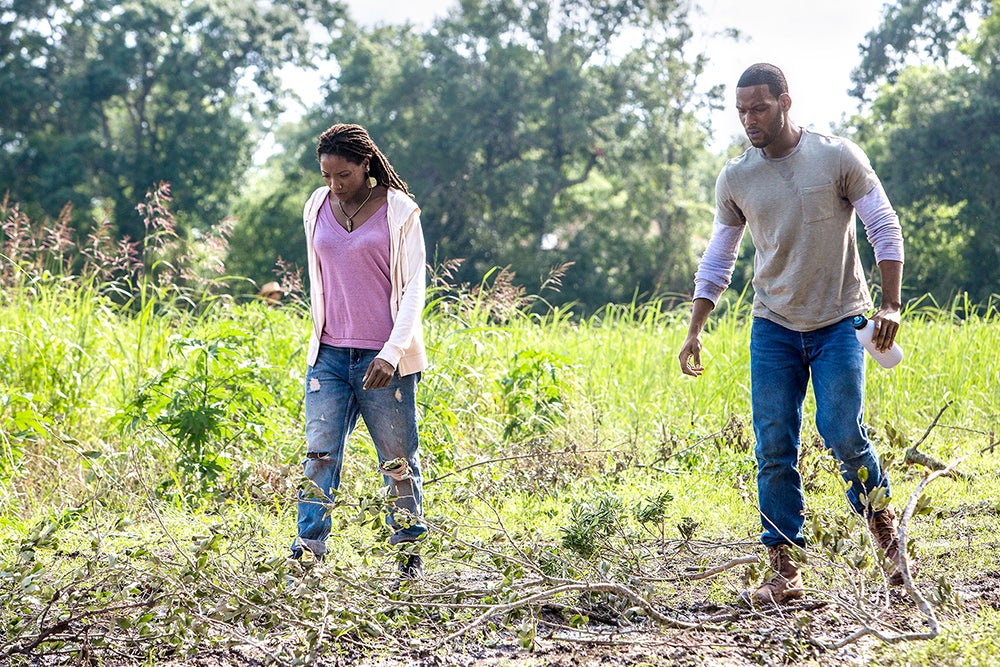 With Queen Sugar wrapped, DuVernay has begun her next project: a Disney film adaptation of the children’s book A Wrinkle in Time. “The children will be brown—I’m excited about that,” she says. Yet the journey she has taken with Queen Sugar promises to give audiences the same lifeline that Winfrey extended to her back in Maui—a respite peeking into an emotionally rich other world.

Ayana Byrd is a writer based in Brooklyn and Lisbon. She’s the coauthor of Hair Story: Untangling the Roots of Black Hair in America (St. Martin’s Griffin).