By Paula Rogo · Updated December 6, 2020
The legendary singer Aretha Franklin died without leaving a legal will or trust, according to new legal documents. CNN reports that Franklin’s four sons filed documents Tuesday listing themselves as interested parties to her presumed fortune. One document signed by her son, Kecalf Franklin, checked a box acknowledging the absence of a will. Franklin died last week after succumbing to advanced pancreatic cancer. She was 76. The soul singer’s decision to not create a will before she died could prompt a court battle over her assets by creditors or extended family members seeking a portion of her estate. Franklin’s niece, for example, has already asked the court to appoint her as a personal representative of the estate, the Detroit Free Press reports. Still, if an unmarried person dies without a will, his or her assets are divided equally among any children, Michigan law states. “I was after her for a number of years to do a trust,” Los Angeles attorney Don Wilson, who represented Franklin in entertainment matters for the past 28 years, told the local paper. “It would have expedited things and kept them out of probate, and kept things private.” 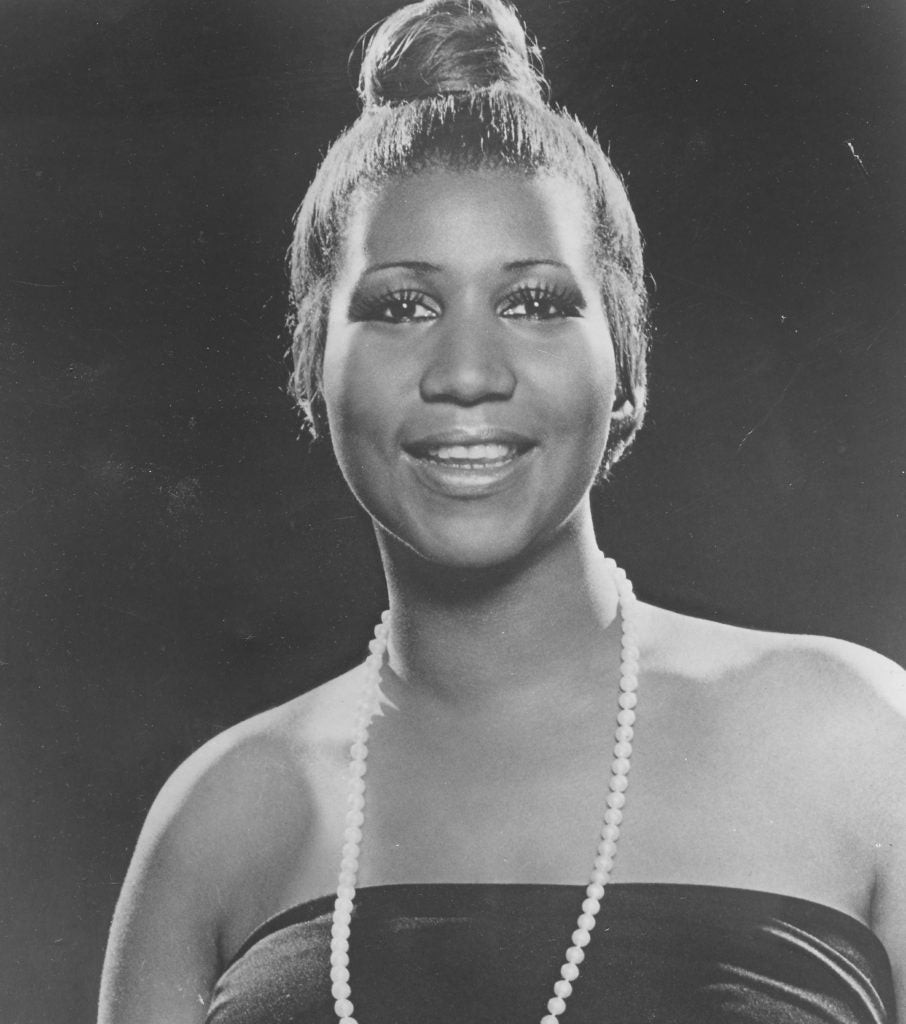 He added, “I just hope [Franklin’s estate] doesn’t end up getting so hotly contested. Any time they don’t leave a trust or will, there always ends up being a fight.” A celebration of Franklin’s life is set to be a four-day event in Detroit at the end of the month. While a private funeral will be held at Greater Grace Temple, the public can visit Franklin as her body lies in repose for two days inside Detroit’s Charles H. Wright Museum for African American History, starting August 28.
TOPICS:  Aretha Franklin