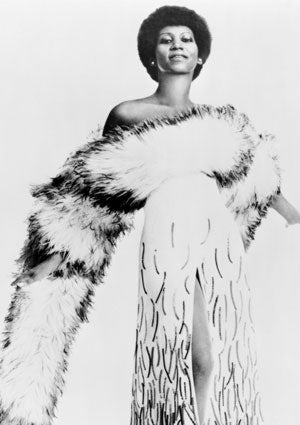 Today Aretha Louise Franklin celebrates 69 years on this earth, 50 of which she has spent as one of America’s greatest talents. The shy preacher’s daughter got her start singing at the Detroit church of her father, Rev. C.L. Franklin.

She broke ties with her gospel roots and recorded her first jazz-influenced album in 1961. Since then, she has recorded some of the best music of our time, rightly earning her the moniker Queen of Soul.

In the past few months, we have all worried about Ms. Franklin’s health after she was hospitalized for an unknown illness. Luckily, she is back to her healthy self.

Today, as Ms. Franklin blows out 69 birthday candles, we take a moment to salute her genius and thank her for giving us such beautiful music over the years. We also wonder who will play her in a much-anticipated biopic of her life.