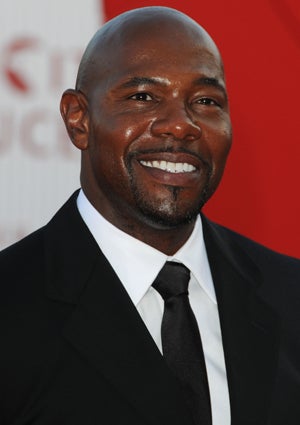 “Brooklyn’s Finest” has yet to hit DVD and Antoine Fuqua is right back at it. The famed director of “Training Day” has confirmed that he will begin shooting a biopic of the late rapper, Tupac Shakur.   The project has just received the green light from Morgan Creek’s chairman James G. Robinson and will begin production in September, according to UK entertainment site, Digital Spy. “It looks like we’re doing Tupac Shakur’s movie next in September,” said Fuqua, “I’ve just started to prep that.” The director admits to not having any actor in mind to play Tupac. “That’s the goal, I want to discover someone new…I want to discover a lot of new people if I can. Obviously I’m going to have to put some people in it that you know, just because actors have different skills. I want to go to the streets and find him anywhere he might be in the world.”