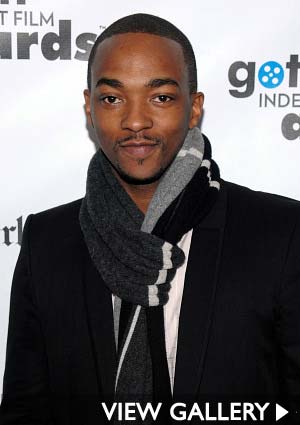 Actor Anthony Mackie and his fellow cast members of Iraq war film “The Hurt Locker” had much to celebrate last night, when the movie won the “Best Feature” and “Best Ensemble Performance” titles at New York City’s Gotham Awards. Although it earned only $12 million in the US, “Hurt Locker” is one of 2009’s highest acclaimed pictures. As Oscar buzz grows for the feature, the Gothams wins are great leverage it to move on to the Academy Awards.