Legacy is definitely the most exciting and largest-scale project I’ve been a part of to date.

My favorite song to sing aloud

“Hold Up” by Beyoncé.

The last thing that made me LOL

The beauty product that has changed my life 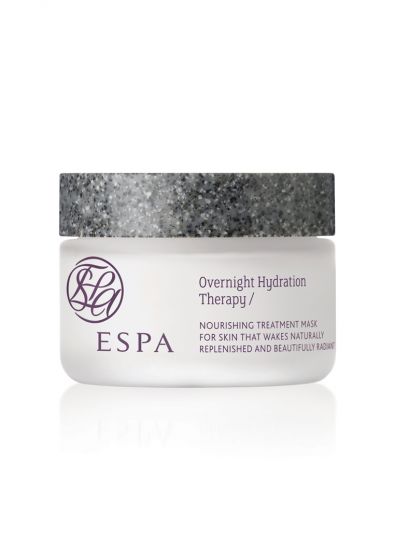 Why being on 24: Legacy is such an important role for me

It’s humbling to be a part of something groundbreaking that redefines American television. Media is powerful, in that it can influence pop culture. So to bring back a show like ours with a Black hero of this magnitude to a mainstream audience is incredible.

How I felt seeing myself on TV for the first time

Last piece of advice I was given

In a video of Maya Angelou, she stressed the importance of being mindful when you speak. I’ve always believed that, so it was a nice reminder.

This feature originally appeared in the April 2017 Issue of ESSENCE Magazine.