Though many knew him for his Emmy-nominated role as the sardonic NYPD detective on Barney Miller, which aired from 1975 to 1982 on ABC, younger generations may recognize him from more recent TV roles. Glass played the deeply religious preacher Derrial Brook on the 2002 cult science fiction show Firefly. He also made appearances in such shows as Friends, Star Trek: Voyager and Designing Women. More recently he appeared in episodes of CSI: Crime Scene Investigation and Agents of S.H.I.E.L.D. Early credits included All in the Family, Maude, and Sanford and Son. 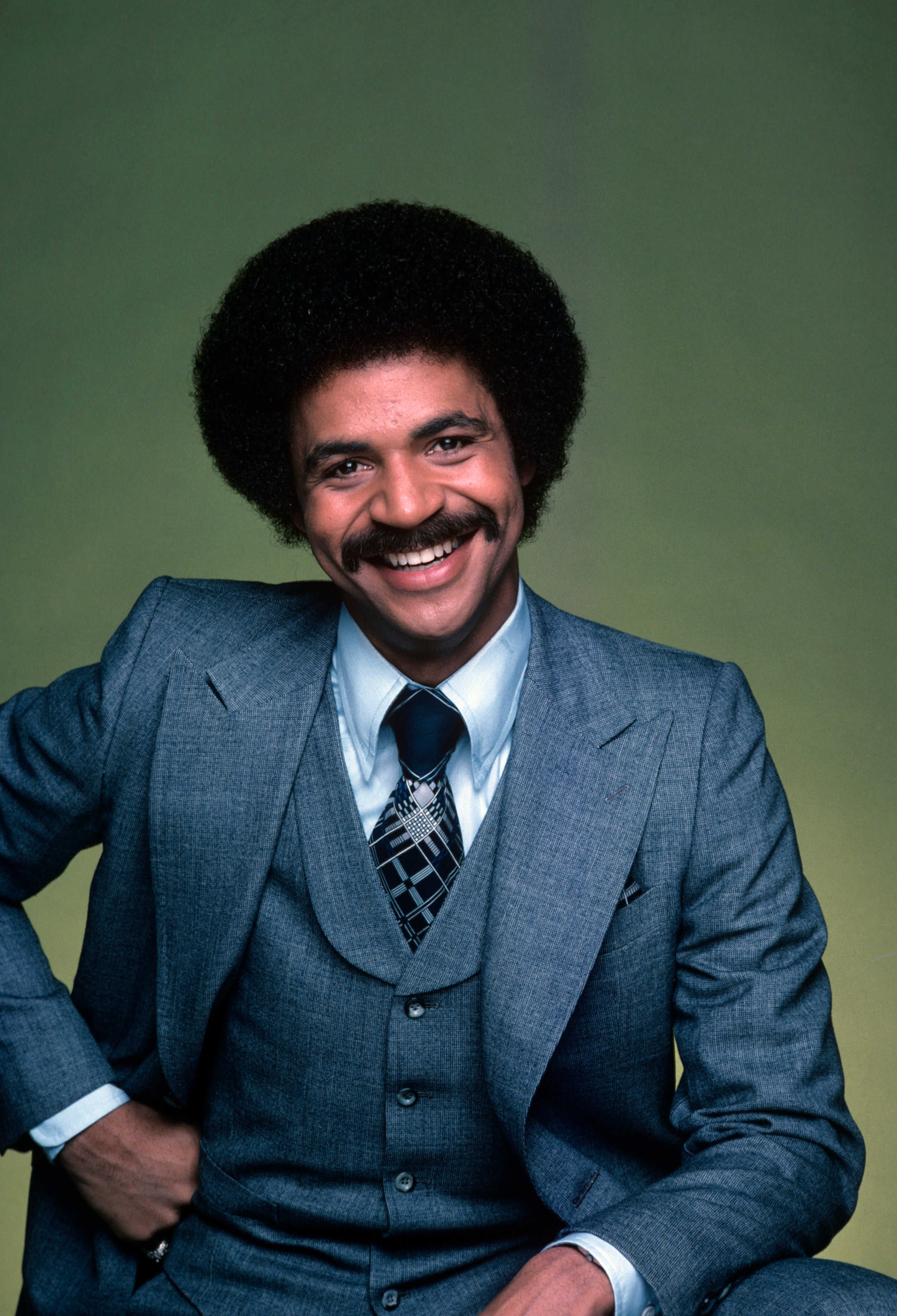 “Ron was a private, gentle and caring man,” said Leavett, the actor’s longtime agent and friend. “He was an absolute delight to watch on screen. Words cannot adequately express my sorrow.