Skip to content
By Ijeoma S. Nwatu · February 1, 2019October 23, 2020
You don’t need a reminder that Black history is American history year-round. You’ll find that to be the case at several museums and cultural centers that spotlight the work, talent and history of the Black experience. From capture to enslavement to civil rights and cultural identity, experience Black History Month through the lens of curated artifacts and art by paying a visit to one of these gatekeepers of our history. The Schomburg Center for Research in Black Culture 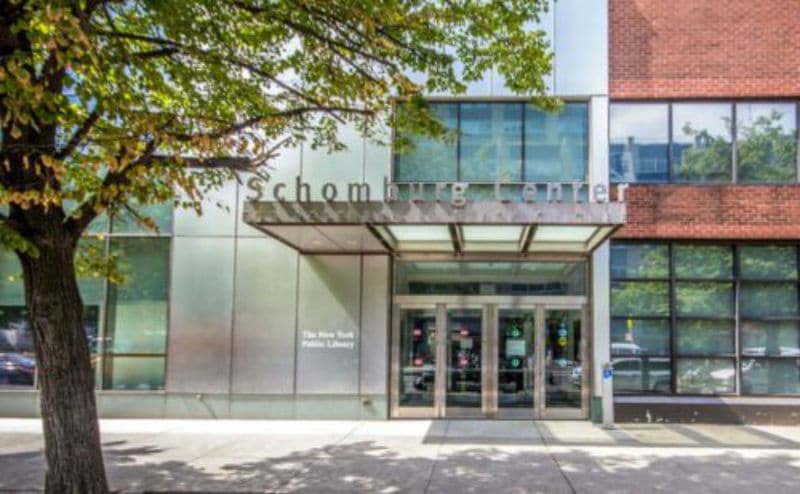 For nearly a century, the Schomburg Center for Research in Black Culture has been an epicenter of Black history and culture at the corner of 135th Street and Malcolm X Boulevard in New York City. The research library is also hallowed ground: Langston Hughes’ ashes are buried in the foyer. Ayofemi Kirby, Schomburg’s communications and publicity manager, encourages visitors to “see and touch,” and also notes that everything is free. The center houses the complete archival collection of activist Hollywood couple Ruby Dee and Ossie Davis, as well as the largest collection of Green Books. Recent exhibits include “Joy Out of Fire,” which featured the legacy of influential women like Josephine Baker, Ida B. Wells and Ethel Waters. Also, check out the upcoming “Harlem in Bloom” exhibit, which focuses on the richness and history of Harlem.   https://www.nypl.org/locations/schomburg | New York City The Reginald F. Lewis Museum of Maryland African American History & Culture 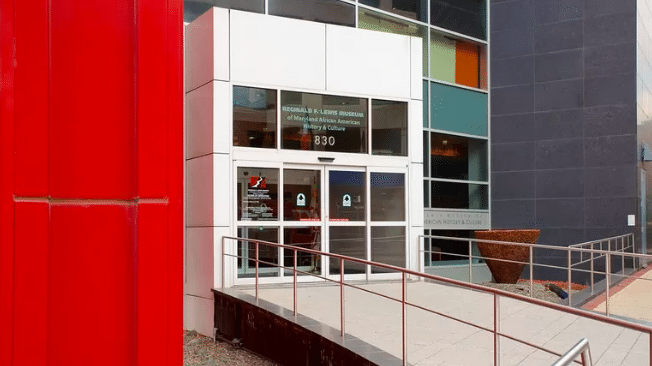 The late businessman and Baltimore native Reginald Lewis was the first African American to build a billion-dollar company. At the time of its opening in 2005, the Reginald F. Lewis Museum of Maryland African American History & Culture was the largest African-American museum on the East Coast. Since then, the Lewis Museum has showcased the works of prominent Black Marylanders including crooner Billie Holiday and freedom fighter Harriet Tubman. Through the beginning of March, stop by the Lewis Museum to see the depiction of African-American history from award-winning artist Romare Bearden. https://lewismuseum.org/ | Baltimore The Whitney Plantation 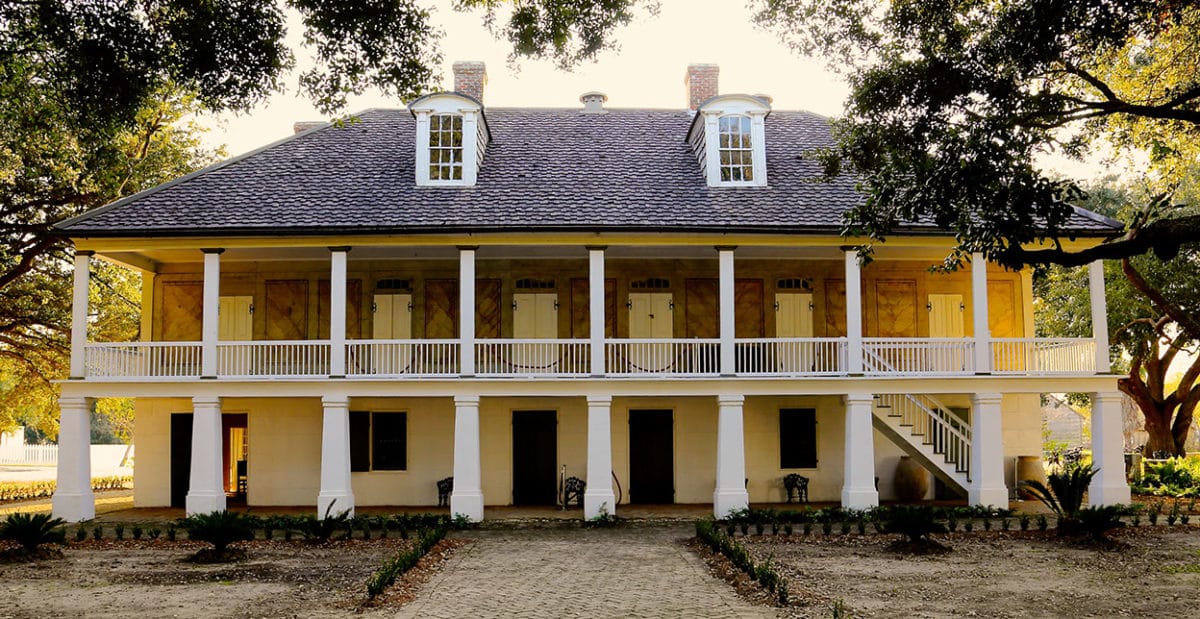 Powerful. Eye-opening. Visceral. That’s how Director of Marketing Joy Banner, a descendant of those who were enslaved at the Whitney Plantation, describes the plantation. Located north of New Orleans, the Whitney Plantation welcomes nearly 100,000 annual visitors, who have the opportunity to experience life at a plantation from the perspective of the enslaved. It’s the only plantation museum in Louisiana with a focus on slavery. Instead of keeping the attention on “the big house,” Banner says, the Whitney Plantation “showcases and connects with people’s humanity.” On the plantation are real cabins, a small church and jail cells used by the enslaved. The guided tour is highly recommended, though the self-guided tour is an option as well. http://whitneyplantation.com | Wallace, Louisiana The California African American Museum 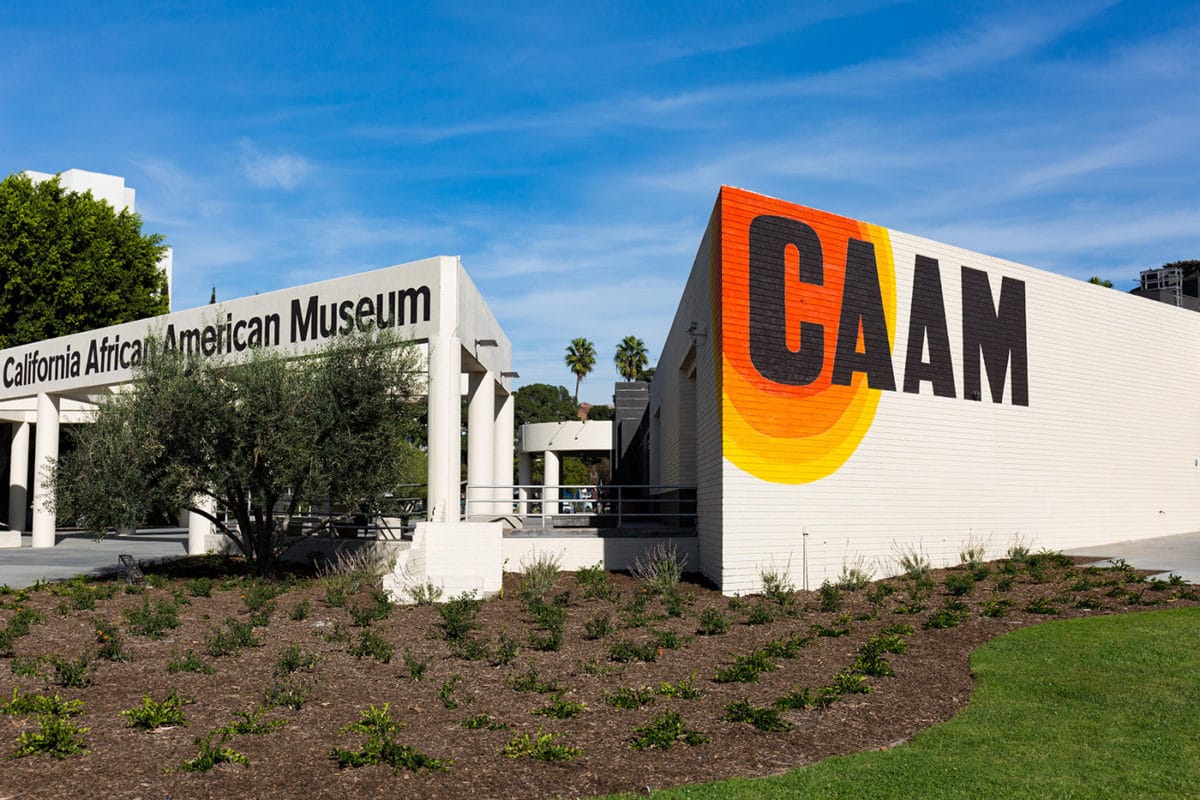 Although museums about slavery, civil rights and the like are concentrated on the East Coast, the mission of the California African American Museum (CAAM) is to explore the art, history and culture of African Americans, with an emphasis on California and the West. Two current exhibitions that take a closer look at African-American history in California are “California Bound: Slavery on the New Frontier, 1848–1865” and “Los Angeles Freedom Rally, 1963,” about one of the largest civil rights rallies in the United States, held months before the March on Washington. Before you head home, be sure to take in “Robert Pruitt: Devotion,” in which the mixed-media artist portrays the theme of devotion. https://caamuseum.org | Los Angeles The Legacy Museum: From Enslavement to Mass Incarceration 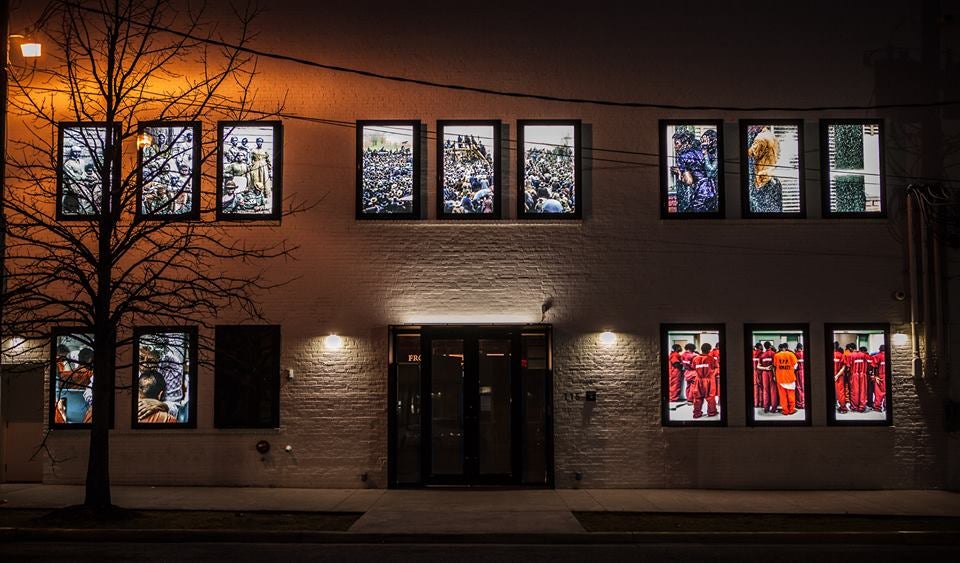 The Legacy Museum: From Enslavement to Mass Incarceration, which will celebrate its one-year anniversary in April, is an 11,000-square-foot space built on the site of a former warehouse where enslaved Black people were imprisoned. Founded by the Equal Justice Initiative, the Legacy Museum not only acknowledges the legacy of slavery, lynching and racial segregation but also educates its visitors. Expect an emotional 360-degree experience via interactive multimedia, including slave-pen replicas, where you can familiarize yourself with what it was like to be imprisoned awaiting sale at the nearby auction block. https://museumandmemorial.eji.org | Montgomery, Alabama