By · Updated October 23, 2020
Since 2006, Black Girls Rock! has pulled out the red carpet for Black women in celebration of #BlackGirlMagic, a global movement that has transformed from a recognition of the beauty of blackness to an empowering campaign that is creating real change for Black women from the streets to the big screen. This year’s awards show theme is We Are Royal to remind us that we don’t just rock—we also reign! Hosted by Hollywood magnate Queen Latifah, the ceremony will honor music icons Janet Jackson and Mary J. Blige, activist Tarana Burke, legendary dancer Judith Jamison, supermodel Naomi Campbell and actress and screenwriter Lena Waithe. Performances will include musical tributes by Yolanda Adams, Tamia, and H.E.R. To get ready for the dynamic slay-remony, look back at the top 3 BGR moments you can’t help but love. The Kiss Seen Around The World 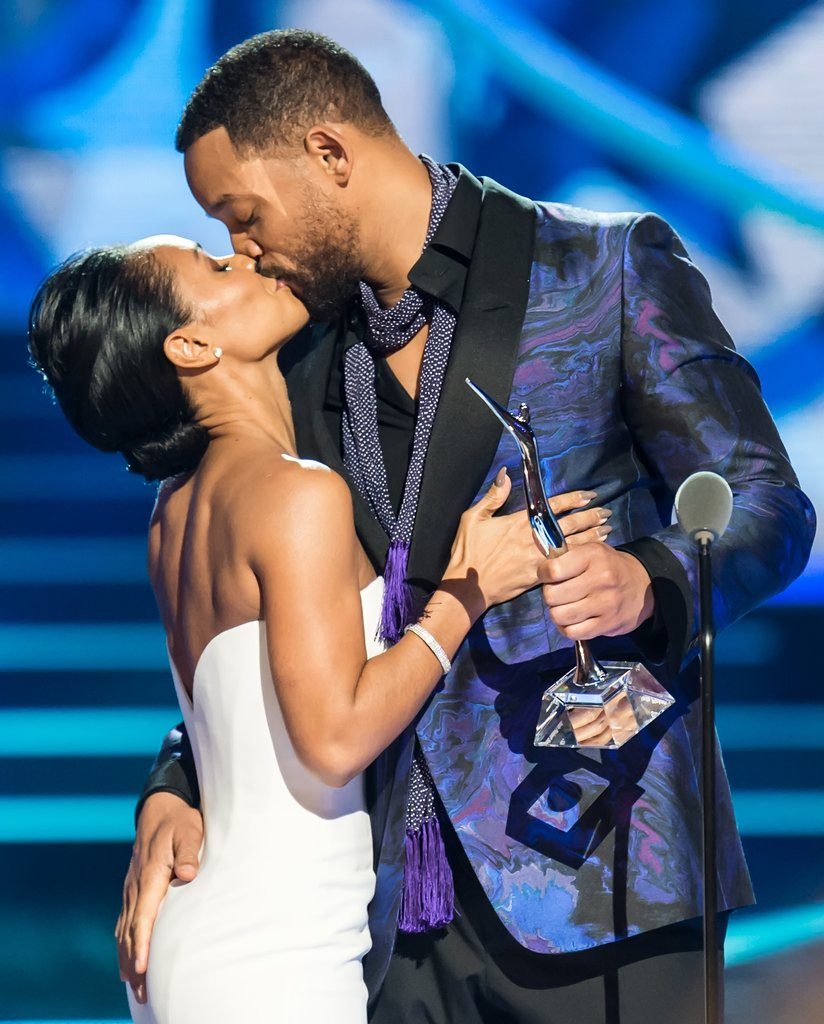 Will Smith was right: Black women were happy there was some testosterone in the room during 2015’s show, but we were much more hype to see the limitless love Smith has for his wife Jada Pinkett Smith. Smith introduced Jada, who received the Star Power award, then embraced her with a passionate Hollywood kiss—perfect example of how a Black woman should be able to shine and be loved by her partner. B.P.E. (Big Presidential Energy 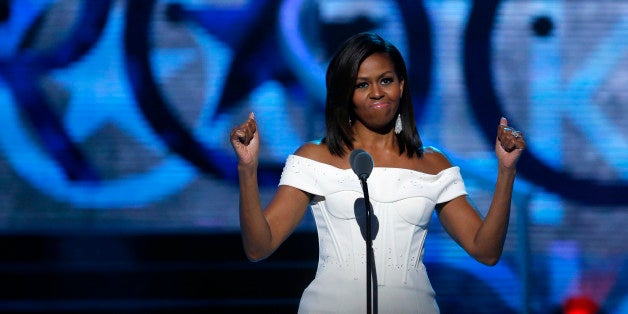 When First Lady Michelle Obama delivered a rousing speech during the 2015 ceremony to uplift three honorees of the M.A.D. (Making A Difference) award, the unshakeable declaration resonated with everyone within earshot: Black Girls Rock! “I want you to work as hard as you can, learn as much as you can,” she said. “That is how you’ll go from being black girls who rock to being black women who rock. That is how you will unleash the genius and the power and the passion required to rock your communities, to rock our country, to rock this world.” The Lauryn Factor 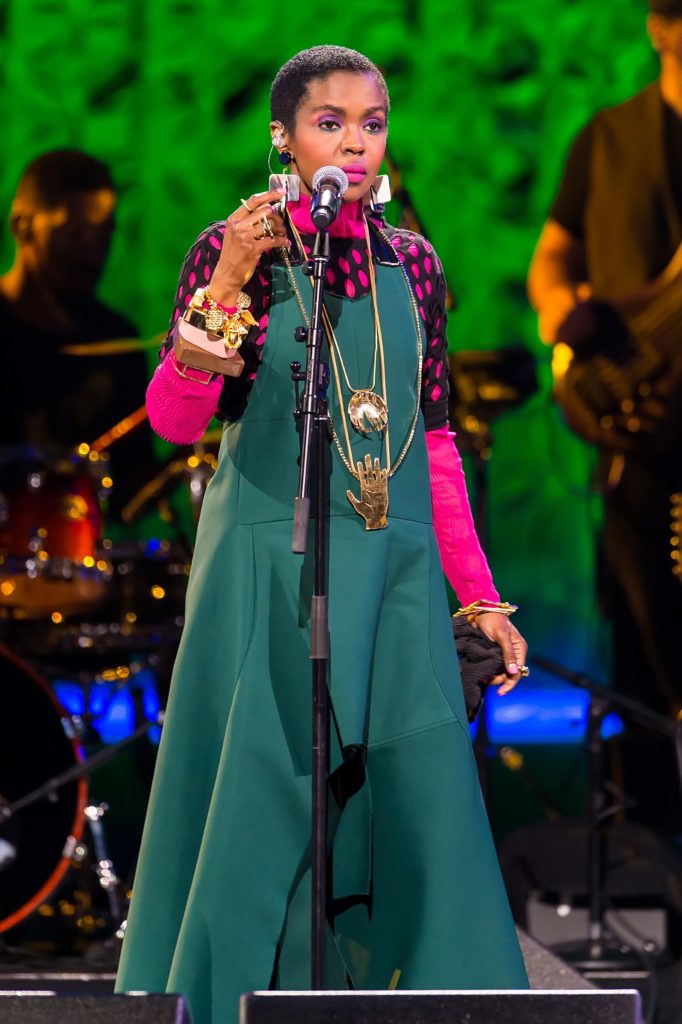 An architect of classic sounds, Lauryn Hill brought the house to its feet with a spirited, vibrant medley of her hits in 2016. Her Fela-inspired performance included Fela dancers and an unforgettable mix of “Lost Ones.” For more top moments, tune into Black Girls Rock! on BET and BET HER on Sunday, September 9 at 8 p.m. ET or 7 p.m. Central. Our renaissance is now!
TOPICS:  black girls rock