After age 30, we gradually lose collagen, a skin-supporting protein. Together with bone density and fat loss, collagen drain is a major player in the sagging and folding of Black skin. But cosmetic surgery isn’t the only solution. 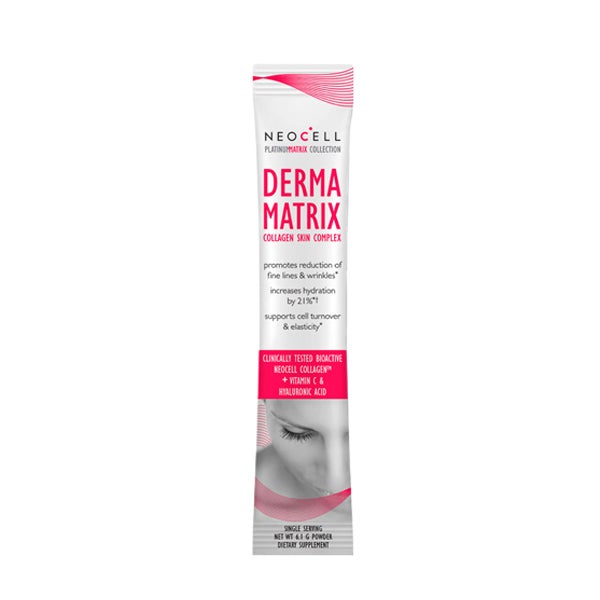 Some studies have shown that taking collagen in the form of a pill or powder supplement may help the skin recoup its losses.

While scientists haven’t exactly figured out how this works, the theory is that if the peptides (small building blocks of proteins) in the boosters are the right kind and size, they’ll enter the bloodstream, stimulate skin cells and produce more collagen.

Take a three-pronged approach to fighting pollution. First up? Sunscreen. “The ozone layer is compromised, so it lets harmful UV rays through,” says Brooke Jackson, a Durham, NC dermatologist.

Second, as stated earlier, antioxidants counteract free radical damage caused by our environment. Last, a simple yet effective safeguard is cleansing your face at night. 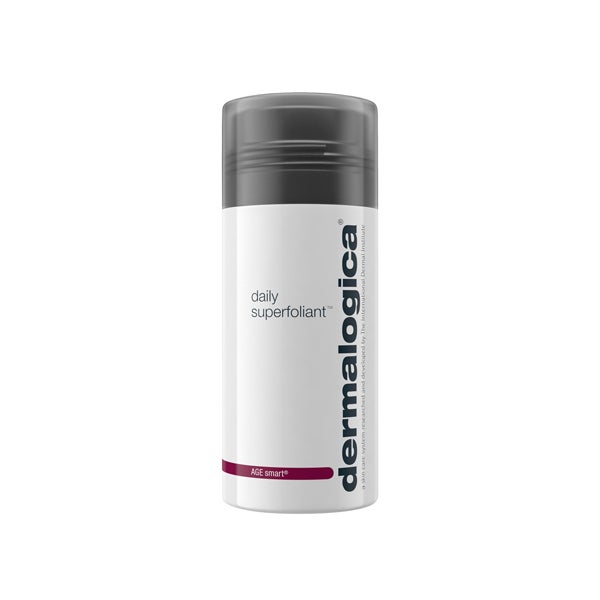 “Pollution particles take time to absorb, so you have time to wash them away,” says Russak. There’s a new batch of products infused with pollution-fighting agents, including Dermalogica’s daily exfoliant and Clarins’ serum. 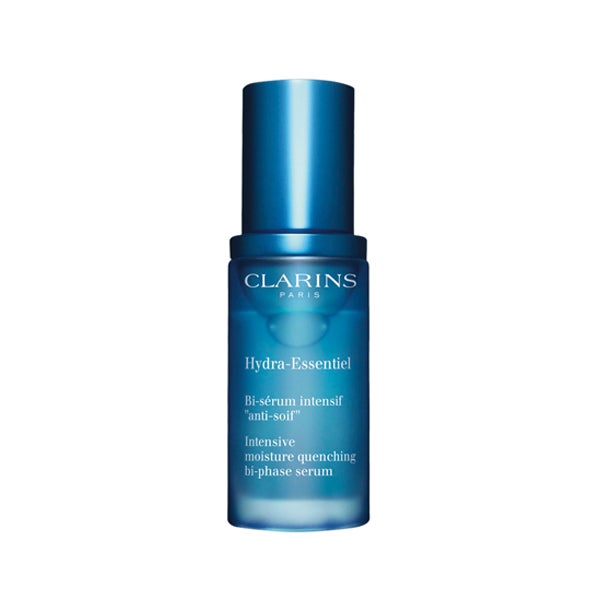 A Stomach For Good Skin

Taking probiotics (see below) is said to balance the body’s friendly bacteria and lead to clearer, healthier skin. But Michelle Yagoda, a New York City plastic surgeon, cautions against overdoing it:

“We just don’t know enough about them yet. And the fear in the medical community is that excessive use could cause problems down the line.” 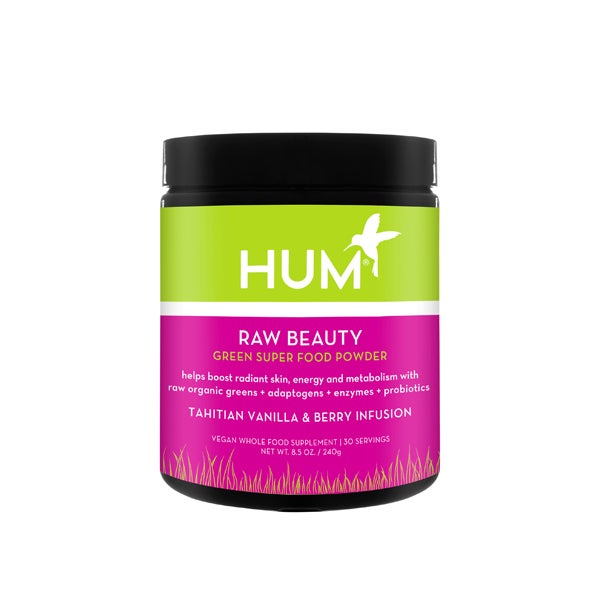 Probiotics are more clearly promising for a patient who’s had two or more courses of antibiotics, which can wipe out all bacteria (not just the bad) and cause deficiencies.

This feature was originally published in the ESSENCE February 2017 Issue.