By clicking Sign Up, you agree to our Terms of Use and that you have read our Privacy Policy
Skip to content
By Regina R. Robertson · Updated October 23, 2020
The power of mentorship. The importance of self-care. The ongoing pursuit of balance. Those were just a few of the topics discussed inside the second-floor ballroom of Waldorf Astoria Beverly Hills where the panel,“Sisterhood of Leaders,” took place Wednesday evening. Hosted by Ralph Lauren Fragrances, in partnership with Women in Film, the event was an extension of their ongoing initiative, “Lead Like a Woman.” The mission? To close the leadership gap between women and men. On-hand were veteran producer, Stephanie Allain, multi-talented actress, Zoe Lister-Jones, Emmy-winning journalist, Catt Sadler, and actress-producer, Sanaa Lathan. Lisa Ling served as moderator of the hour-long conversation. 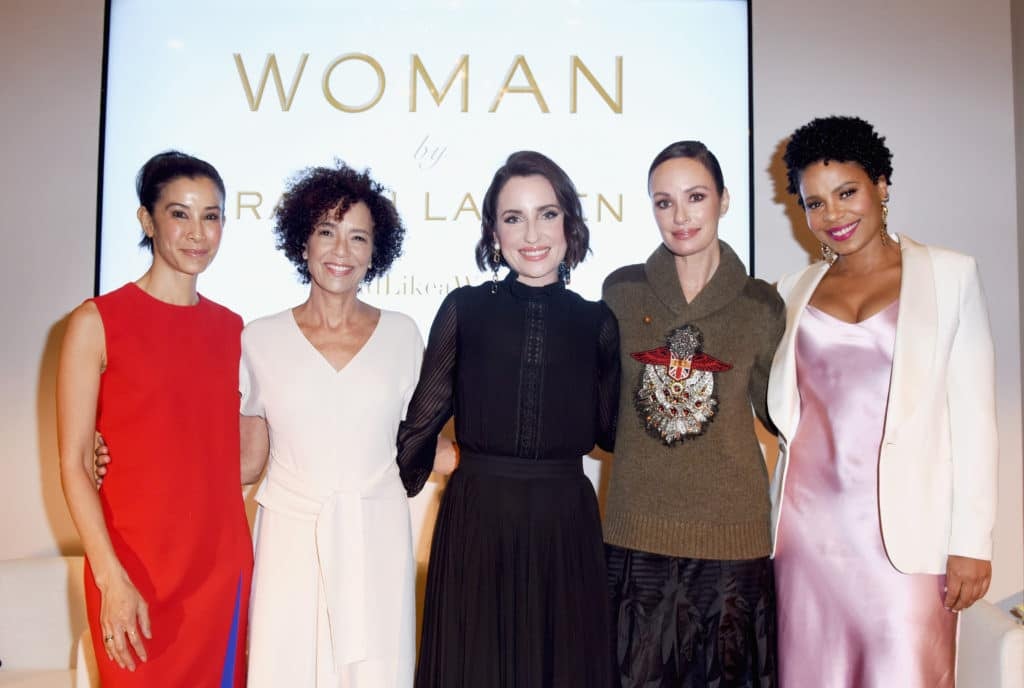 The event kicked off with the debut of the digital short film, also entitled, Sisterhood of Leaders, which was produced by an all-female cast and crew and featured an array of trailblazing women including Allain, who quickly debunked the antiquated myth about women not supporting each other. “Here’s the thing about myths,” she said in the film. “If you believe them, they grow stronger.” In Hollywood, and beyond, there are far less women in leadership positions than men. That’s just a fact. Thankfully, we’re in the midst of a shift. That’s a fact as well. Not surprisingly, the discussion opened with gender pay disparity, a subject very close to Sadler’s heart. In fact, it’s the reason she made the “life-changing decision” to leave her hosting gig at E! last year. By speaking up, she realized that she wasn’t just standing for herself. “I knew that if I did this, it was also for all of the women who cannot walk, who can’t leave their jobs, who are underpaid, undervalued and frustrated,” she recalled. And with respect to mentorship and creating connection beyond demographics, Lister-Jones shared her thoughts about the importance of looking beyond oneself. “The conversation can always be more inclusive and more intersectional,” she noted. “There is solo work to do, but also social justicework to do.” 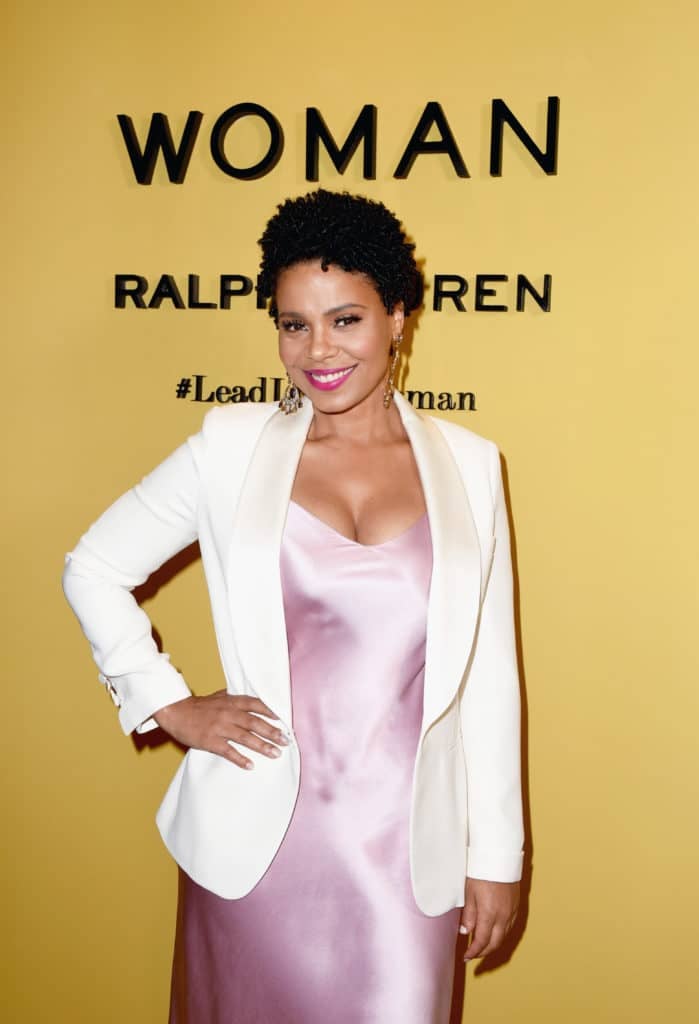 When the conversation veered toward the subject of balance, Allain opened up about her childhood in New Orleans where she lived amongst multiple generations of family. “I grew up [seeing] women helping women – with childcare, with meals, with the garden in the back.” she said. “We shared those tasks and [what I learned] is that it really does take a village.” According to Lathan, another key component is understanding the value of seeking out a professional. “I think it’s okay to ask for help, starting with mental health,” said the actress, who was candid about having endured extreme anxiety at one time in her life. “I encourage people – especially in the Black community, where we’re just starting to talk about mental health – to reach out for help. Just like you take care of your body, you’ve got to take care of your mind.” Speaking of Allain and Lathan, the two women share history dating back to 2006 when they created magic – as producer and star, respectively – with the interracial romantic comedy, Something New. “Stephanie was doing this ‘women’s empowerment’ thing before it was cool,” said Lathan, who was rocking a beautiful, post-Nappily Ever After crown of curls. “I always felt like she had my back, a thousand percent.” Just as the discussion was coming to a close, an audience member asked the panel to offer a few words about what women can do, individually, to make a positive impact onanother woman.Allain spoke up first and ended the evening on such an upbeat note: “The one thing we can all do, every day, is be kind.” Duly-noted. Additional information about Lead Like a Woman is available at www.womanbyralphlauren.com.