There’s been troubling repercussions since Donald Trump was named President-elect, including the resurgence of support from various retail brands. Perfumania is the latest to backpeddle after cutting ties with the controversial figure.

Per Jezebel, the fragrance giant removed Success by Trump and Empire by Trump from shelves back in 2015; a move allegedly motivated by his offensive remarks about Mexican immigrants.

“Perfumania is winding down its retail business with the Trump fragrance brand,” a spokesperson confirmed to Forbes at the time.

Now that Trump is slated to assume Presidential duties in January, Perfumania has reportedly brought back the masculine fragrances to the “new arrivals” section of their website. 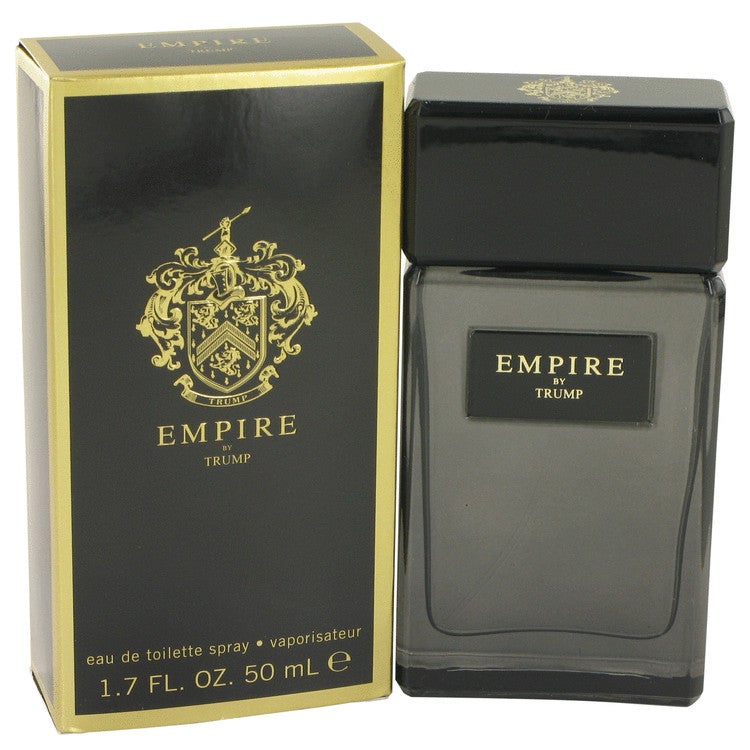 Ironically, Trump once stated “they’ll be back,” when major companies first began with-drawing their support.

TMZ reached out to the company for commentary, to which a rep replied, “no comment.”

“The company was very vocal about its efforts to get out of its deal with the Donald, and eventually removed the ‘Empire by Trump’ and ‘Success by Trump’ fragrances from shelves and online stores,” the site reported.

“Lo and behold, now that he’s headed for the White House … Perfumania is hawking the Trump colognes again in the New Arrivals section of its website. The company wouldn’t tell us exactly when it climbed back on board — pre or post election results.”