Pat McGrath, the legendary makeup artist and the visionary behind the cosmetics empire that is Pat McGrath Labs, has been honored by the Council of Fashion Designers of America (CFDA) for her revolutionary work in the industry.

Last night (June 5), the British beauty boss attended the 2017 CFDA Fashion Awards, where she was given the CFDA Founder’s Award.

Although the Founder’s Award is generally given to those for their work in design, direction or style, the CFDA believes that Pat’s work has had an equally pertinent impact on fashion, and we couldn’t agree more. 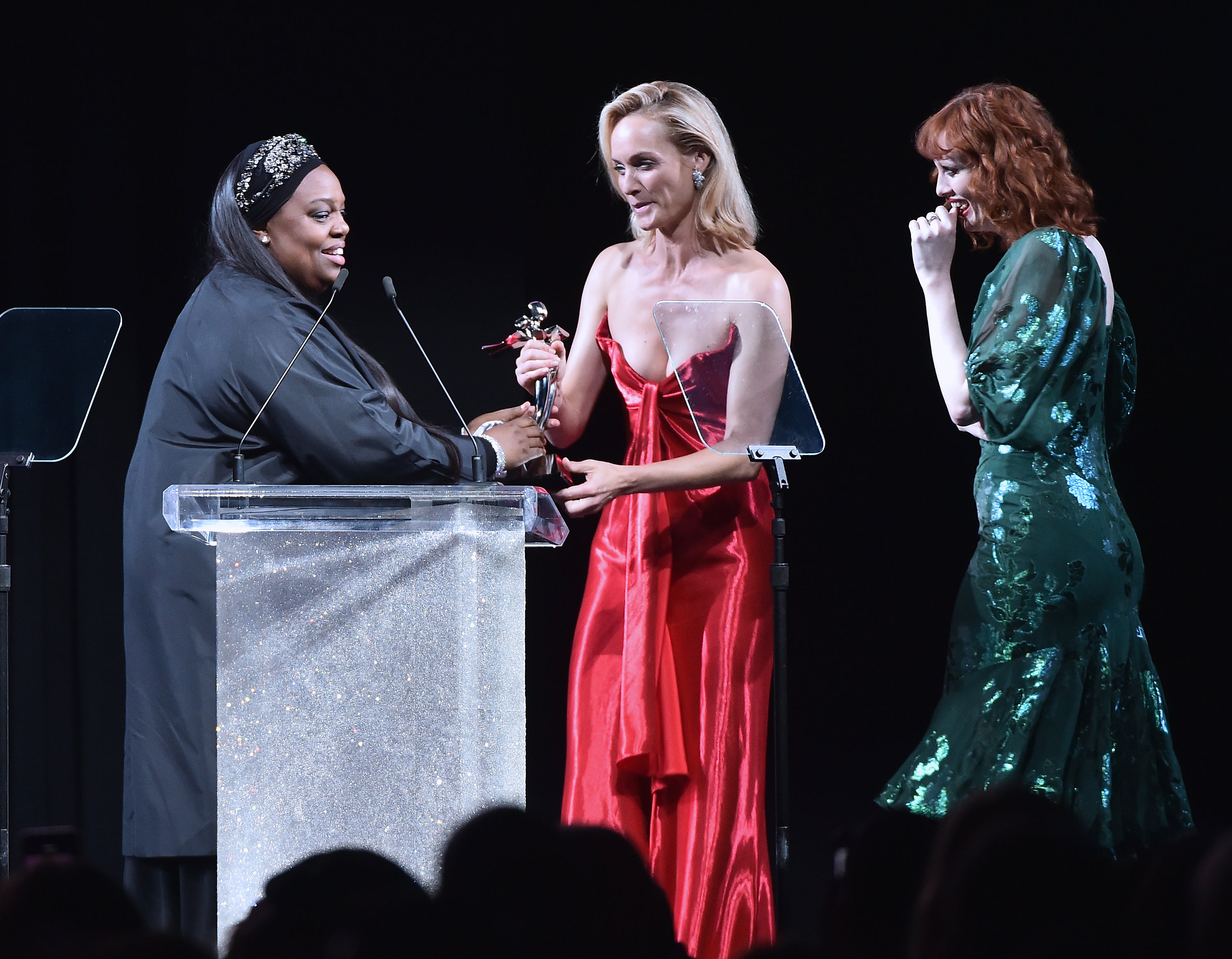 “By bestowing upon her the prestigious Founder’s Award in honor of Eleanor Lambert, the CFDA is putting a spotlight on the behind-the-scenes talent that is so critical to the creative process,” said President and CEO of the CFDA Steven Kolb in a press release.

Aside from the looks she’s created for the runway and red carpet, McGrath has been a game changer in the cosmetics industry with Pat McGrath Labs. A hit on social media and with consumers since its 2015 inception, the makeup line is celebrated for its gem-like pigment shadows and rich lip colors, all of which cause a frenzy with each release.

And this isn’t the first major honor bestowed upon Pat, either. In 2014, she received her Member of the Order of the British Empire from Queen Elizabeth II and Vogue named her “the most influential make-up artist in the world.”

This moment major for not only McGrath and make-up artists, but for Black women who strive to become major influencers who redefine global beauty norms.