Three months ago, it was announced that Taraji P. Henson and Jussie Smollett would be the faces of #VIVAGLAM 2017, an annual MAC campaign that donates 100% of its proceeds toward helping those living with or affected by AIDS or HIV. 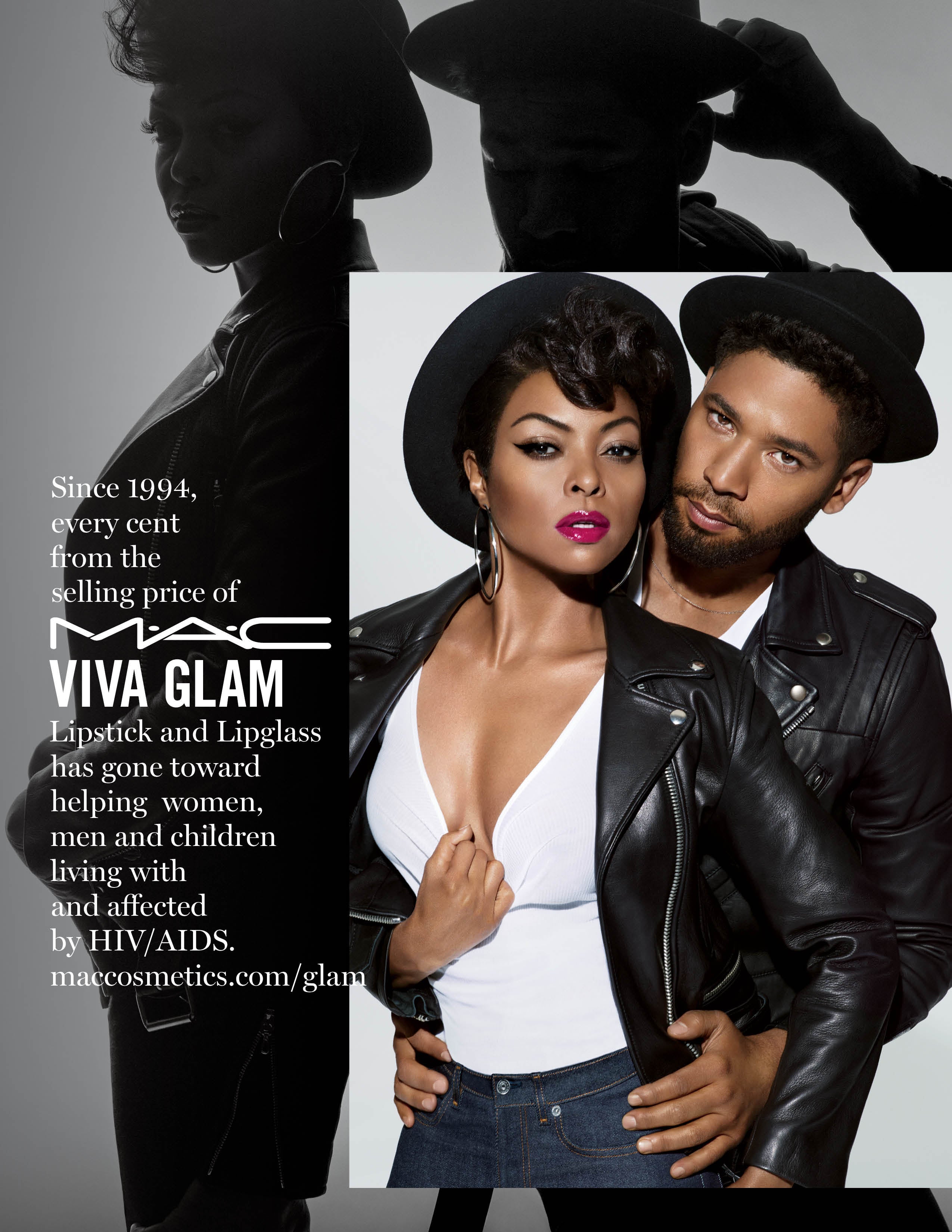 Just in time for Valentine’s Day, the two piece collection includes a shimmery fuschia lip glass and matte fuschia lipstick. Both are encased in pretty pink applicators, adorned with the Henson’s signature. 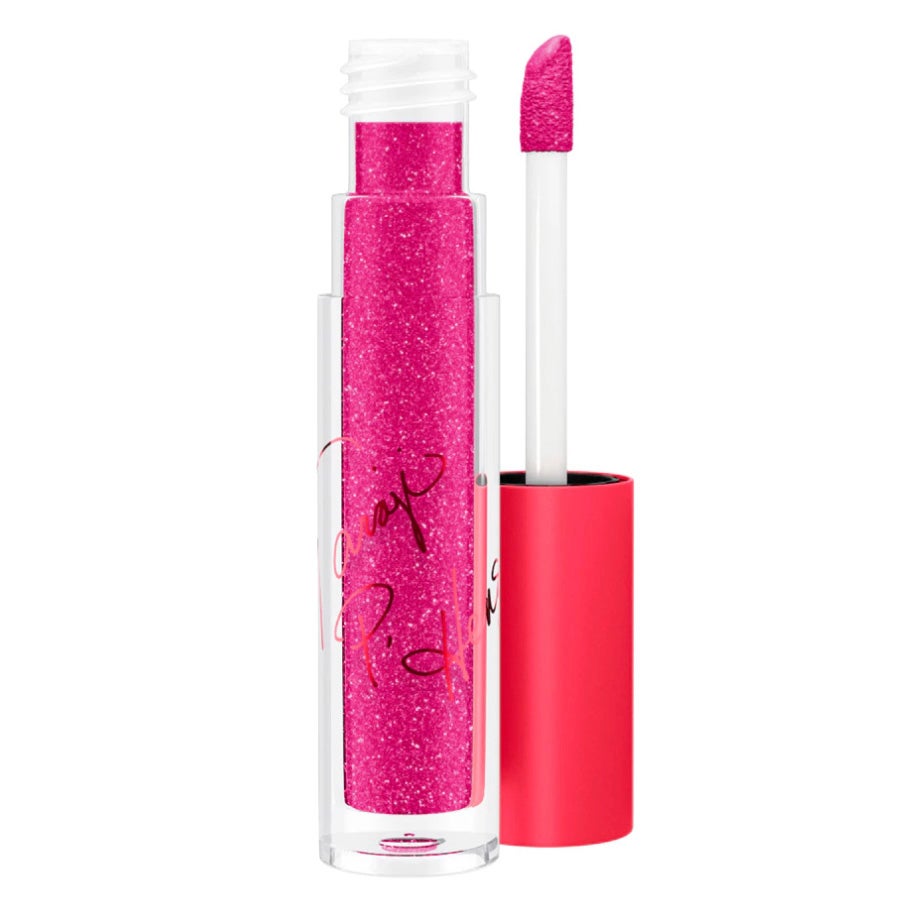 As noted before, if you’re looking to make a bold statement with your makeup and help others along the way, this purchase is a no-brainer.

Speaking of no brainers, Henson told us that having her Empire co-star along for the ride was a natural fit.

“MAC was looking for a guy and I was like ‘why not Jussie?’ That’s really how it all happened,” she told ESSENCE. “We knew Jussie already supported the cause so he would be a great fit. We have a great relationship both on and off the screen.”

And who can deny it after seeing their funky fresh video spot?:

The historically star-studded campaign is one that Henson was especially excited to be a part of.

“It is so impactful and positive globally. I’ve always wanted to be an artist that affected people all over the world,” she continued. “I’ve lost so many friends to AIDS, so it is a passion of mine to find a cure. The fact that they give away every dollar spent on a tube of lipstick or lipglass is amazing to me.”

Besides the opportunity to work directly with MAC’s Product Development team, the award winning actress, a true beauty enthusiast, reinvigorated her love for some favorite MAC products, including the “Heroine” lipstick and “Oh Baby!” Lip Glass. 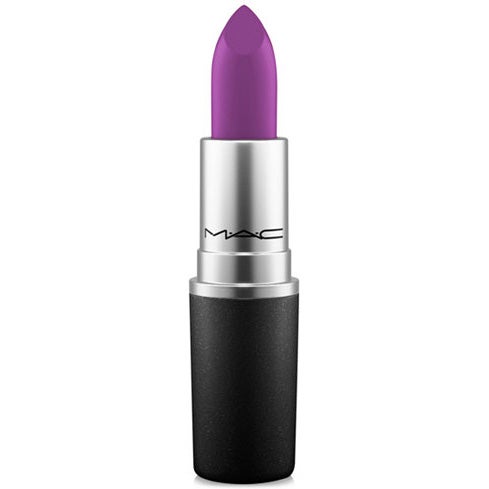 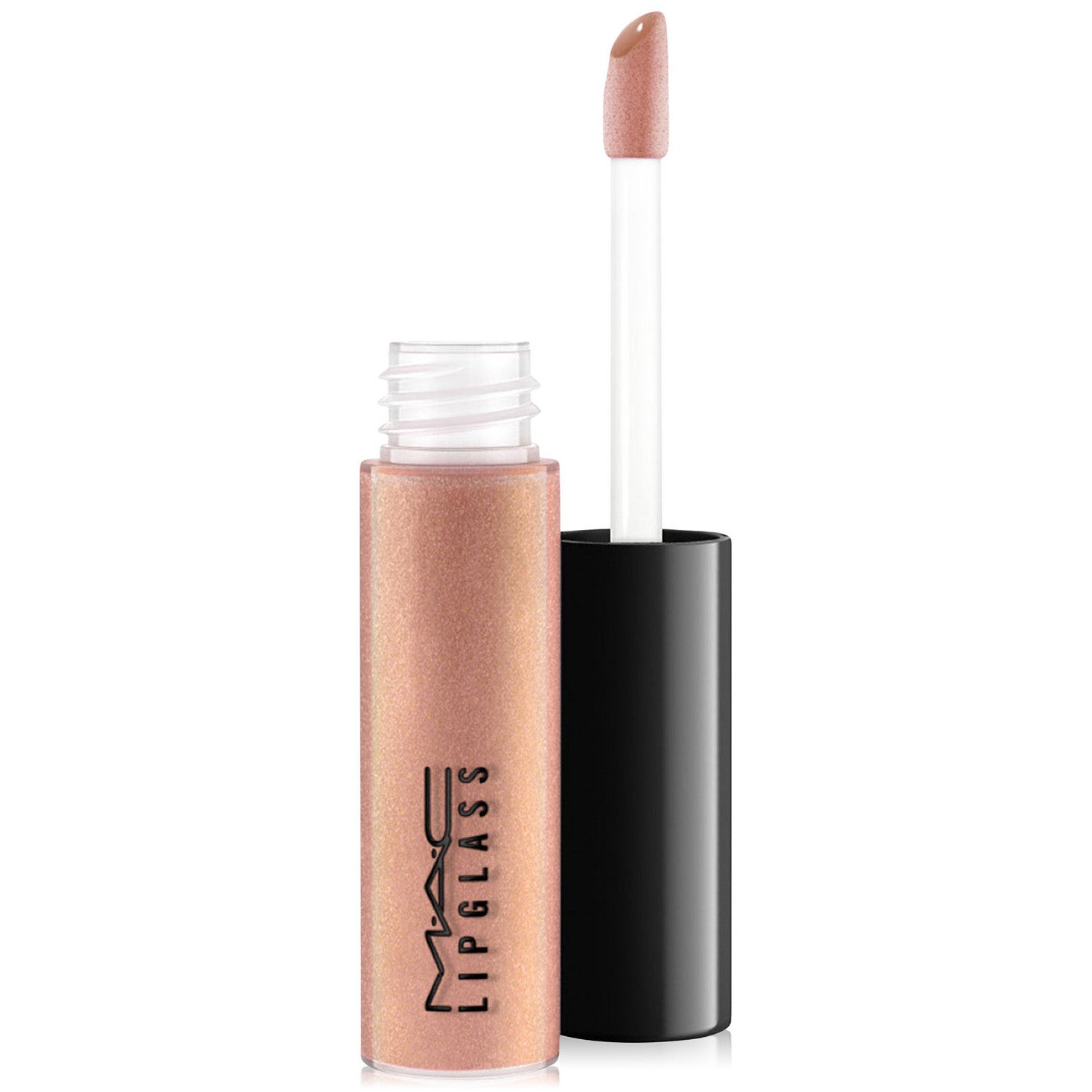 “I also love the combining the red and orange Lipmix to create my own color or just wearing them each on their own,” she told ESSENCE.

Sounds like a dream come true for someone who fell in love with makeup when she was around 9 or 10 years old.

“I had been playing with my mother’s makeup and I tried a very dark lip, black eyeliner and blue eye shadow. I remember it all being very neat. I knew then that I loved makeup.”