The Los Angeles premiere (June 14) of the Tupac biopic All Eyez on Me delivered plenty of red carpet glam, but we’re particularly enamored with Danai Gurira’s makeup beat.

The actress and playwright turned heads in her signature shaved head and a bold purple makeup look.

Opting for a purple liner under the eye and nothing on top, she brought her violet vamp full circle with a glossy plum lip and lengthy lashes. 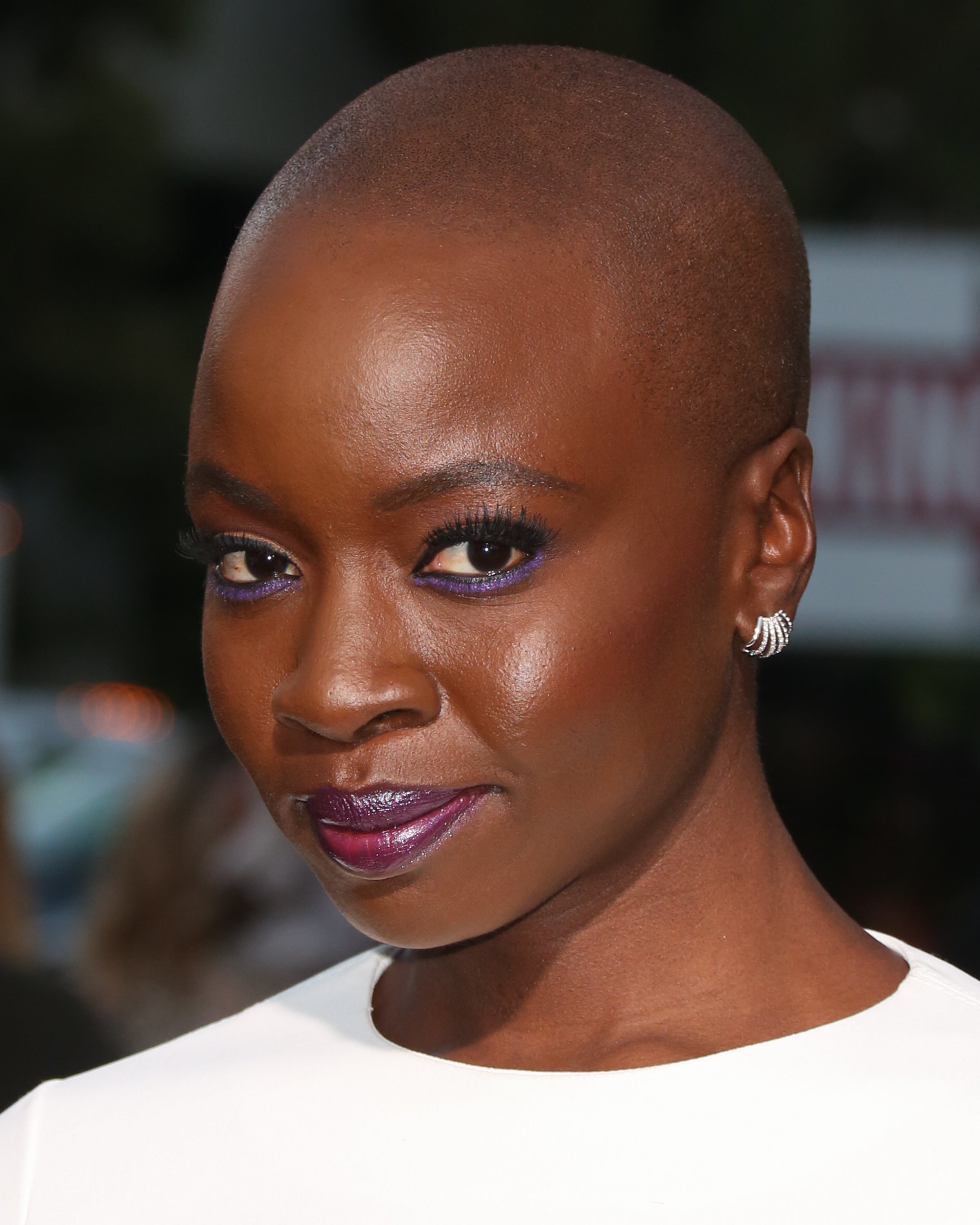 It probably goes without saying, but the deep colors on her face made for the perfect contrast against her form-fitting white gown. We bow down: 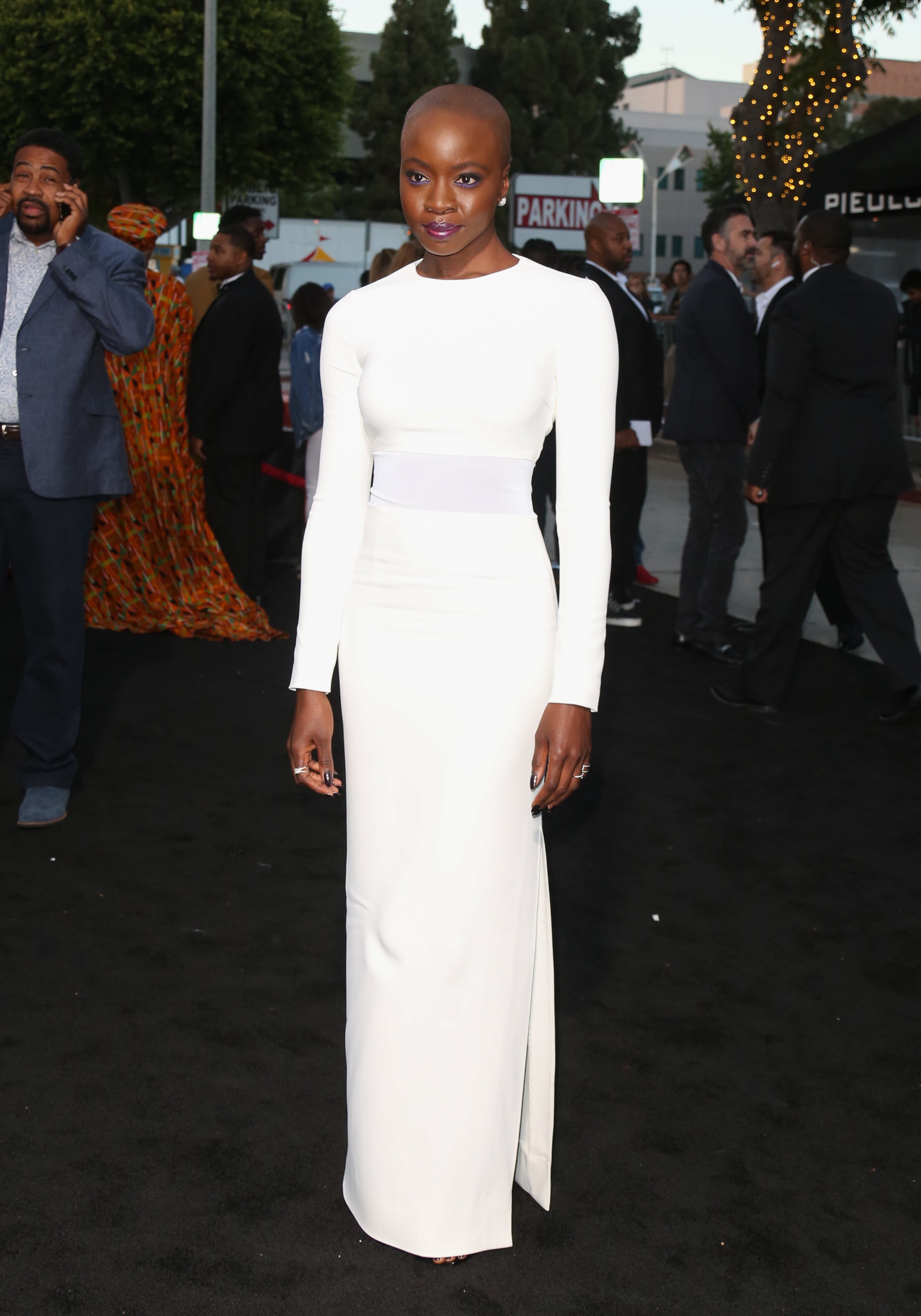 In case you didn’t know, Danai portrays Afeni Shakur in the highly anticipated biopic. We’ll get to see her bring the complexity of Tupac Shakur’s mother to the the big screen as she plays both gentle and caring mother as well as the strong Black Panther activist.

The Walking Dead star is also gearing up for the February 2018 release of Marvel’s Black Panther, where she’ll kick ass as Okoye.

In the meantime, check her out in All Eyez on Me when it hits theaters nationwide on June 16.

Woman Behind 'Dr. Flava Spices' On Winning A BeyGood Grant, ...