Madame Tussaud’s life-like wax figures are always a hit or miss, but this time…they completely missed the mark. On Tuesday (July 18), a fan of the singer shared a photo of the “fierce” Beyoncé wax figure at the New York City location, but it appears to be anything but.

Seriously, who is this?!

From the whitewashed skin to the lack of curves, social media agrees that the sculpture looked more like Britney Spears or Jessica Simpson, and nothing like the mother of three.

I'm writing a story on the Bad Beyonce wax. Who does she look like to you instead? Lindsay? Shakira? Coco? pic.twitter.com/ukehPS7toD

The outrage over the lack of resemblance caused other users to share their visits to the museum and other wax figures that also fail to even closely resemble Bey.

It's been clear for years that @MadameTussauds uses very few (if any) Black sculptors. More evidence: https://t.co/OVFLUp3dQQ

I have been to Madame Tussauds and not all the statues look perfect. That doesn't even look like Beyonce! 😢 pic.twitter.com/CcEkew1UUR

While the company has yet to speak out on the controversy, many are hoping for them to do better with sculpting Bey in the future.  Take a look at more wax figures of Beyoncé by Madame Tussaud’s below. Do you think there’s room for improvement? 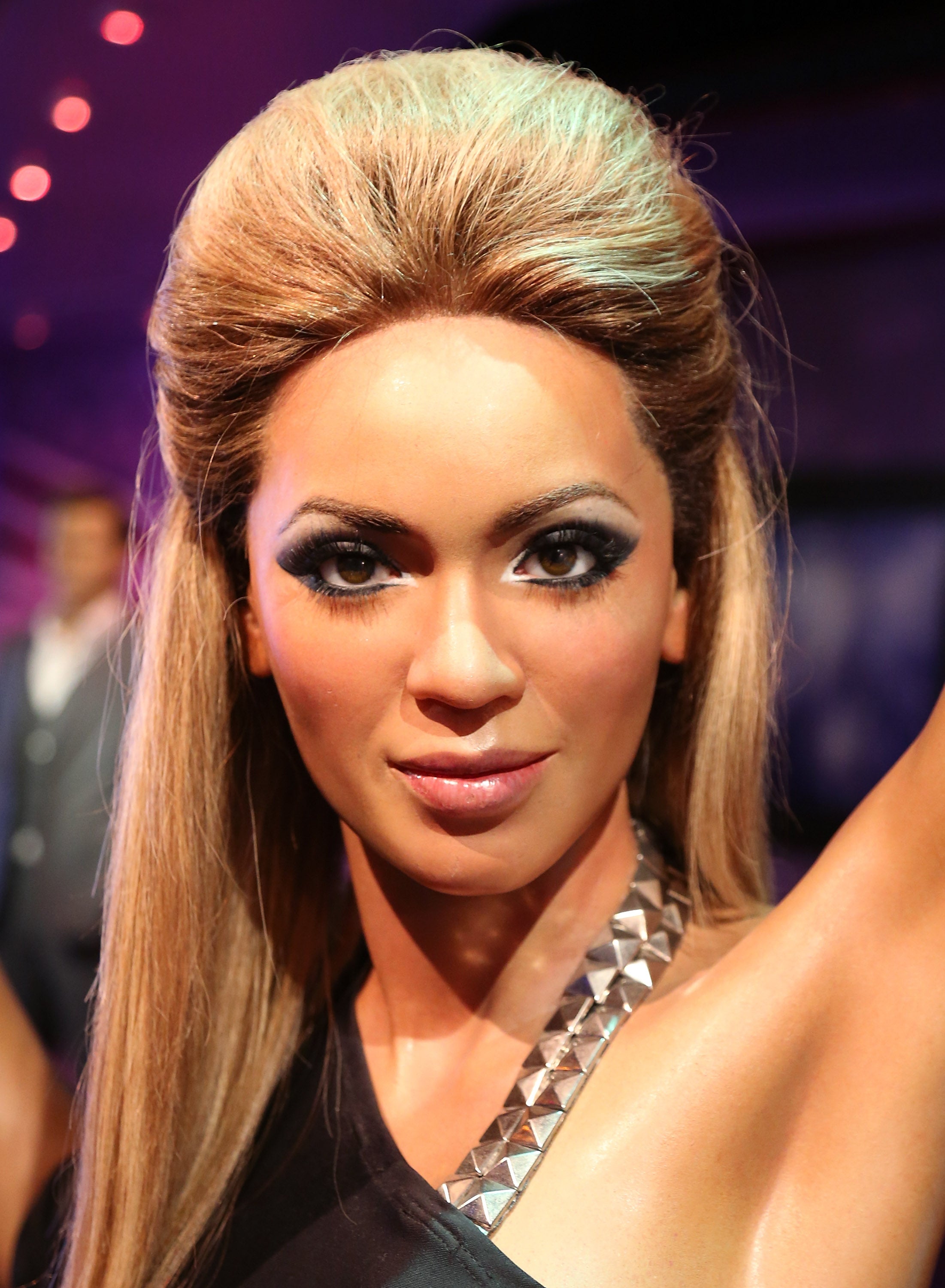 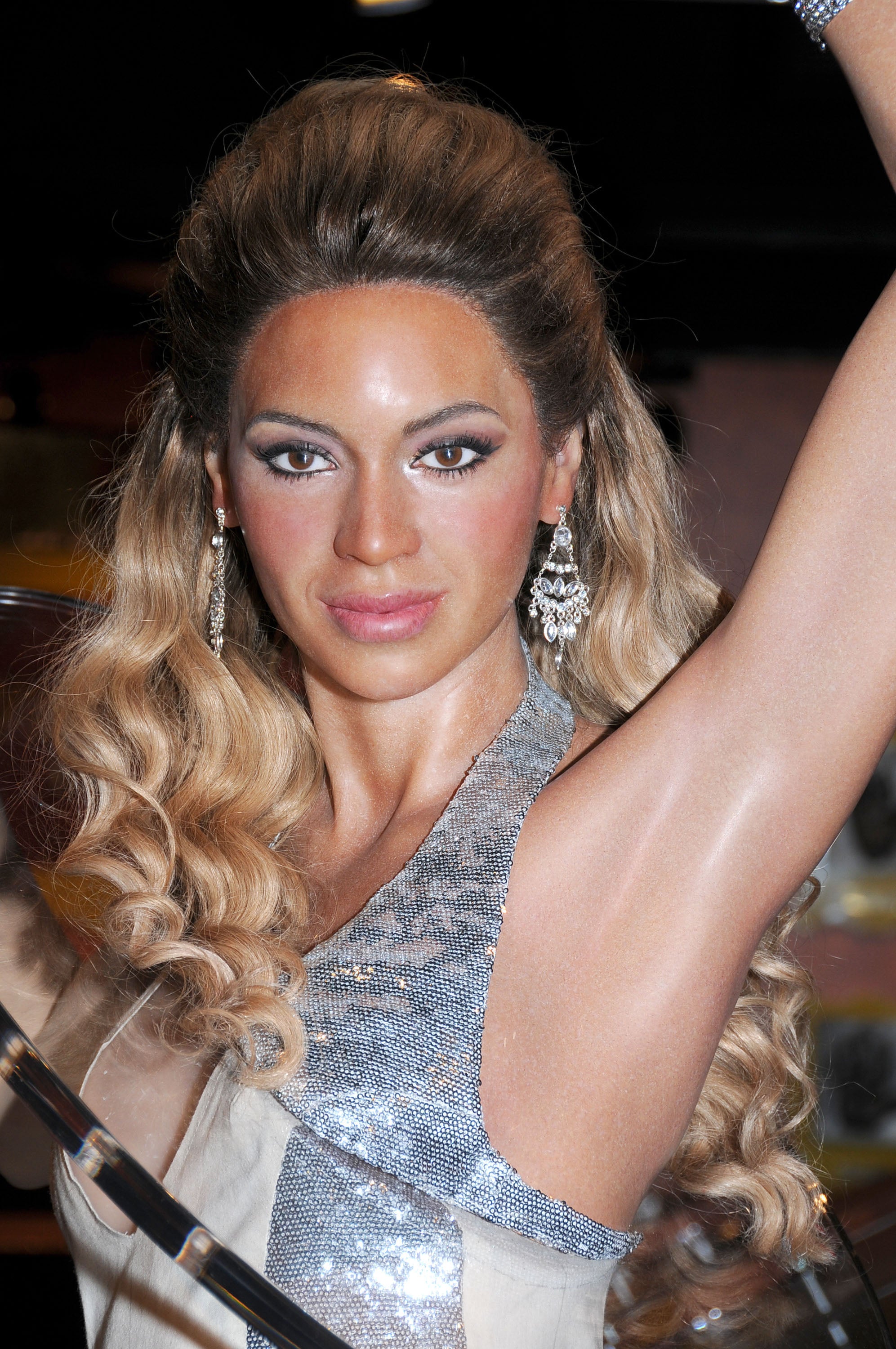 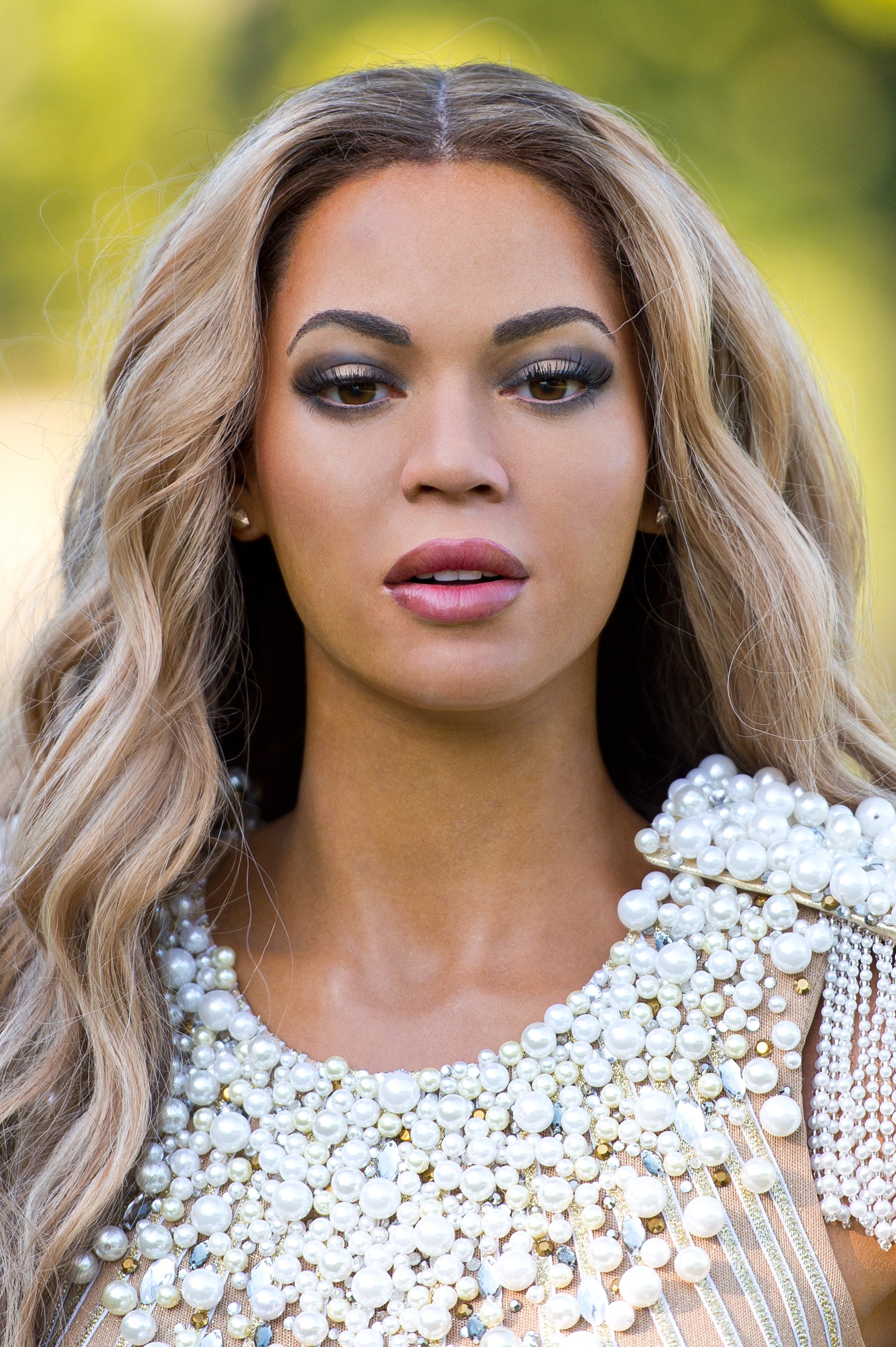 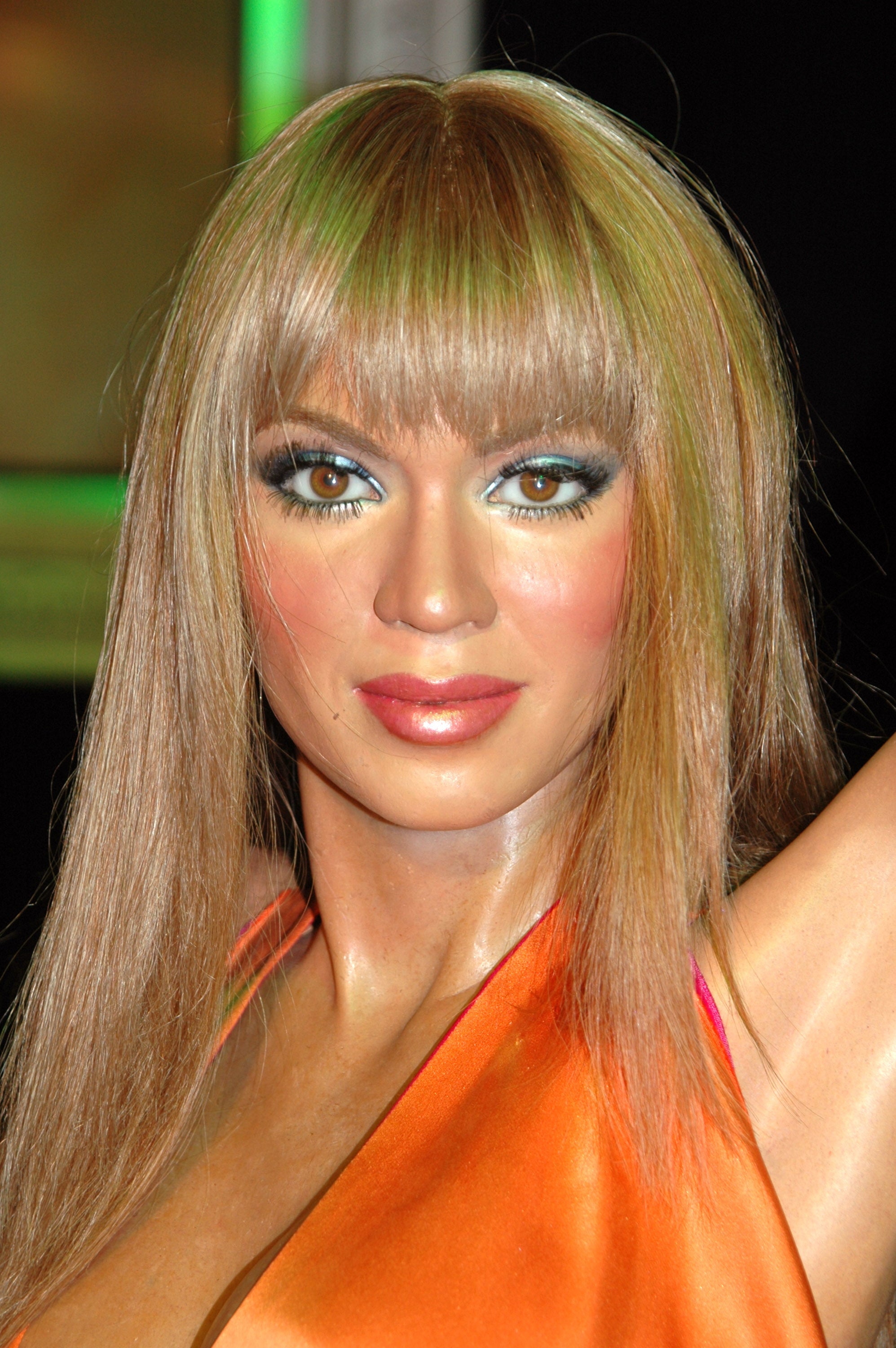