ANTIOXIDANTS: Derived from fruits and veggies, these nutrients gobble up skin-damaging free radicals, which destroy molecules in your body.

HYDRAULIC ACID: Naturally found in the body, this sugar attracts moisture and plumps the skin. These days, you’ll find HA in everything from fillers to pills.

A retinoid. Though Black skin ages about ten years slower than Caucasian skin, Michelle Henry, a New York City dermatologist, advises using this vitamin A derivative, which encourages cell rejuvenation, as early as your twenties.

It’s okay to splurge on…

Antioxidants. (And some are pricey.) “It’s not easy to make an antioxidant that actually gets down into your skin,” says New York City derm Julie Russak.

And that’s where it needs to go to work. So put your money on a skin-penetrating product with ingredients like resvera­trol, a powerful antioxidant made from the skin of red grapes. 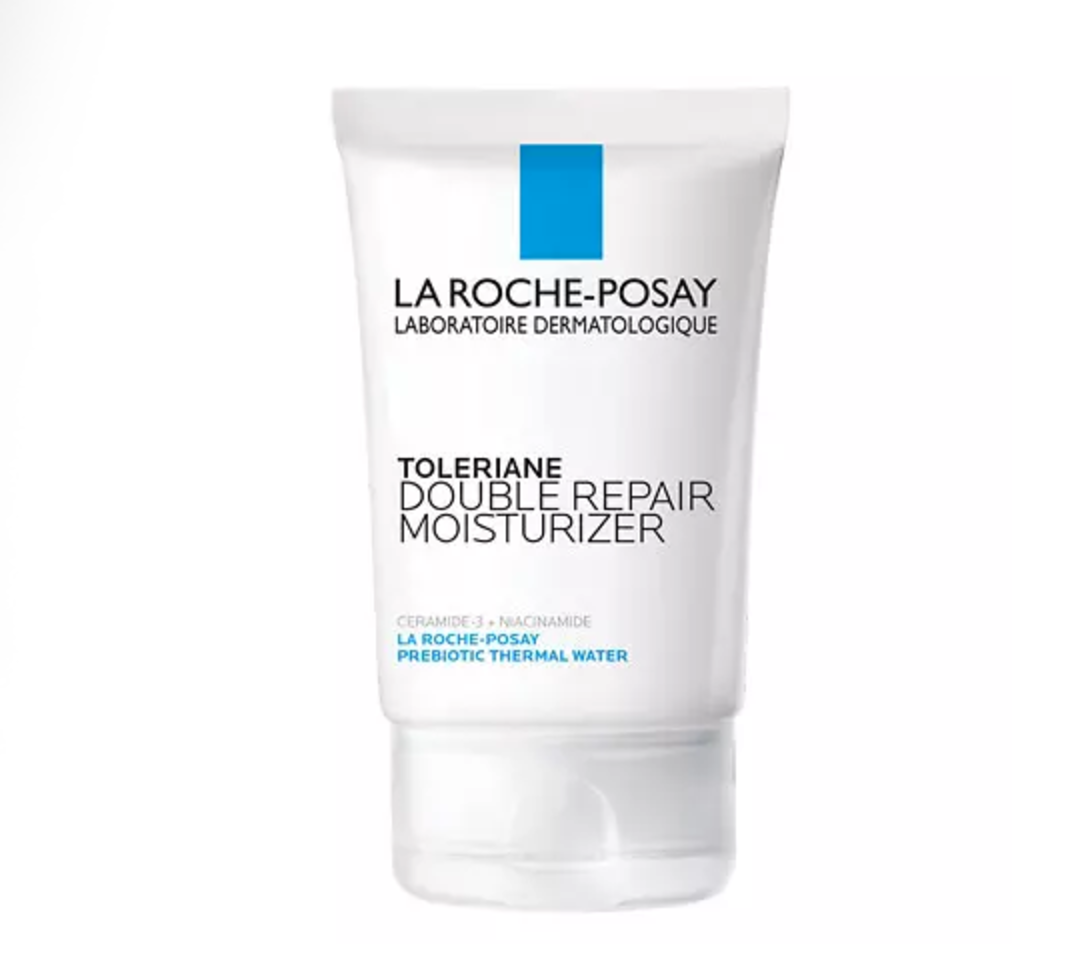 When it comes to moisturizers and cleansers, however, she says don’t waste your wad on expensive ones: “Petroleum jelly , for example, is one of the best moisturizers we have.”

Your first line of defense is…

Sunscreen. There’s a growing controversy over the use of chemical sunscreen (with actives like avobenzone and oxybenzone), which breaks through the skin’s surface.

If this is a concern for you, some experts suggest paying a few extra dollars for a nonchalky physical block or broad-spectrum sunscreen, which can contain zinc oxide or titanium dioxide and stays on top of the skin.

Start with the thinnest product in your regimen, such as an antioxidant serum. End with the thickest: moisturizer at night or sunscreen in the morning. 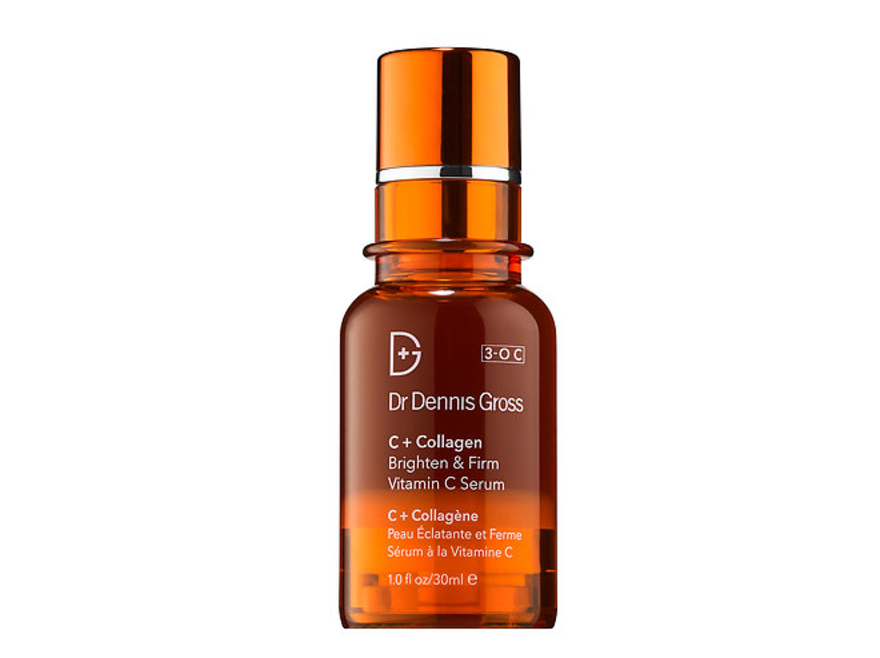 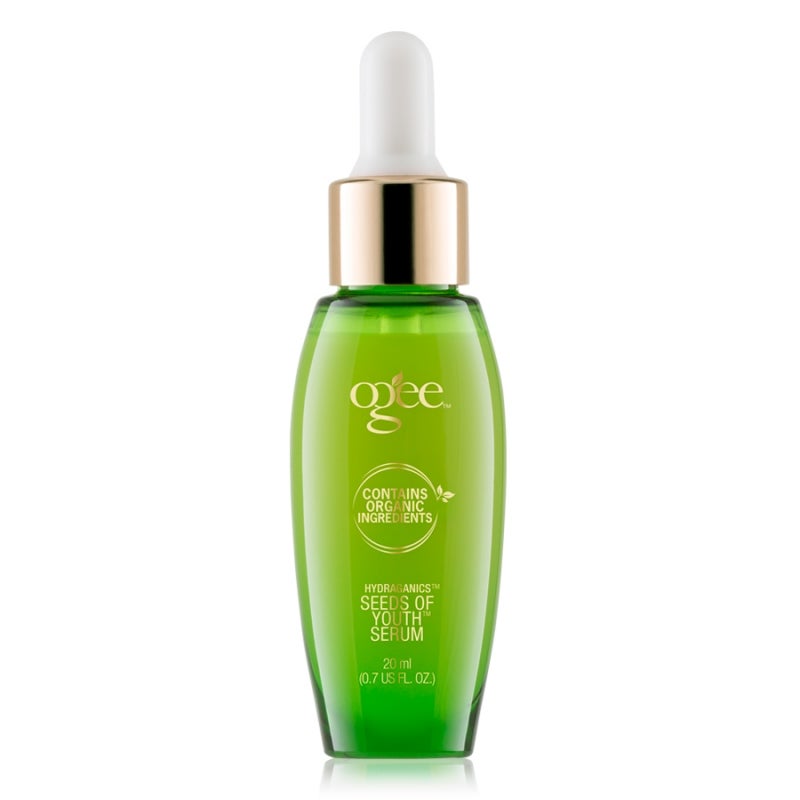 If you have issues with dryness, add a serum with hyaluronic acid (HA) to the mix. HA draws moisture to the skin. Unlike moisturizers, which work on the outer layer of the skin, serums have high concentrations of potent ingredients and permeate the surface.