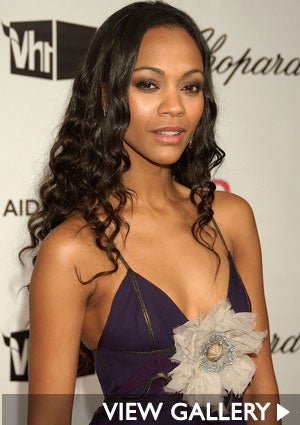 In honor of the third annual Black Women in Hollywood luncheon this Thursday, we spotlight the honorees by looking back at their work, style and beauty looks. The annual luncheon honors African-American women in Hollywood who help to transform images of Black women in television and film. Held during Oscar week, this year’s event will also commemorate ESSENCE Magazine’s 40th anniversary. Black Women in Hollywood honorees include actresses Queen Latifah, Cecily Tyson, Gabourey Sidibe and the lovely Zoe Saldana. Saldana’s acting skills are a smash hit on the big screen and her beauty looks on the red carpet are to die for! Take a look at some of her top hair and makeup looks through the years. Read more: