America’s interest in the O.J. Simpson murder trial has led to an Oscar. Months after FX’s The People v. O.J. Simpson racked up multiple Emmy Awards, Ezra Edelman’s documentary O.J.: Made in America has followed in its footsteps, nabbing the Academy Award for Best Documentary. Producer Caroline Waterlow shared the win with Edelman. 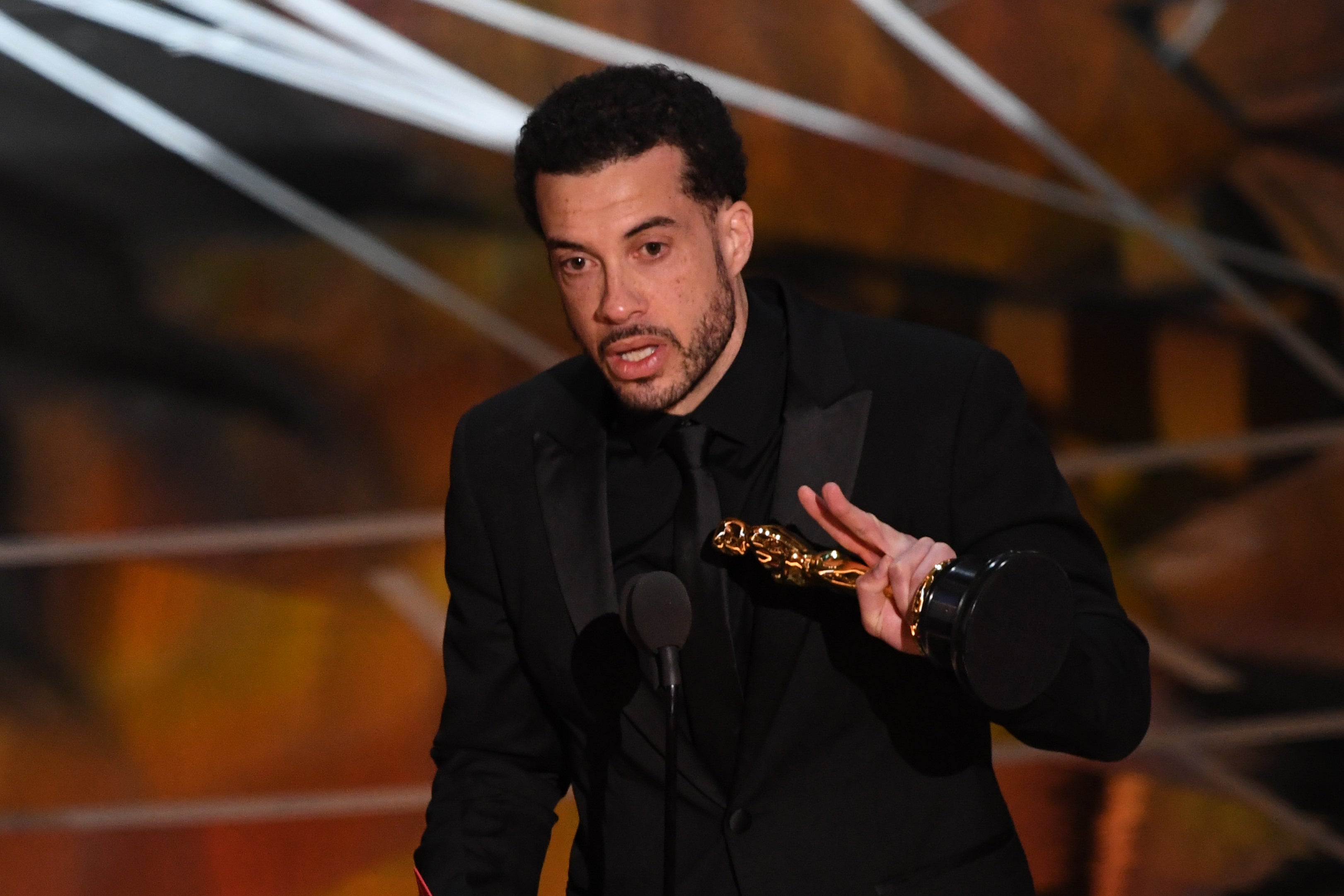 It’s a big win for Today show anchor Willie Geist, who tweeted his excitement on Jan. 24 when his sister served as an executive producer on the documentary (though was not on stage during Sunday’s acceptance).

Made in America is the panoramic story of Simpson’s life, from his early success as a college football star in Los Angeles to his famous criminal trial and on through his strange post-acquittal afterlife in Florida and Las Vegas. Since the film first premiered as a five-night miniseries on ESPN, there was some debate about whether it really was a film or just a TV show. EW TV critic Jeff Jensen named it our Best TV Show of 2016, but fellow staff member Joe McGovern argued that, differences of platform aside, Made in America was a “haunting, 7-hour-and-47-minute Dickensian epic” that deserved film awards recognition. Clearly, Oscar voters agreed. In the months leading up to the ceremony, the film was screened in theaters around the country as a day-long viewing experience.

In scoring the win, the film beat out rivals like Ava DuVernay’s 13th, the James Baldwin biopic I Am Not Your Negro, Fire at Sea, and Life, Animated.

Back To School: 12 Dorm Room Must-Haves You Don't Want To Forget