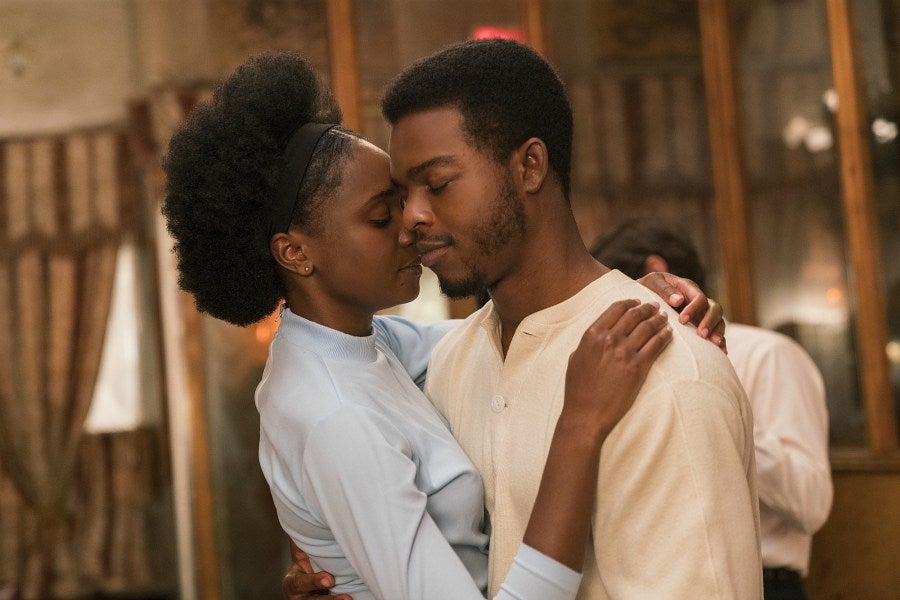 Barry Jenkins and Regina King also picked up nominations for the film based on James Baldwin's novel. 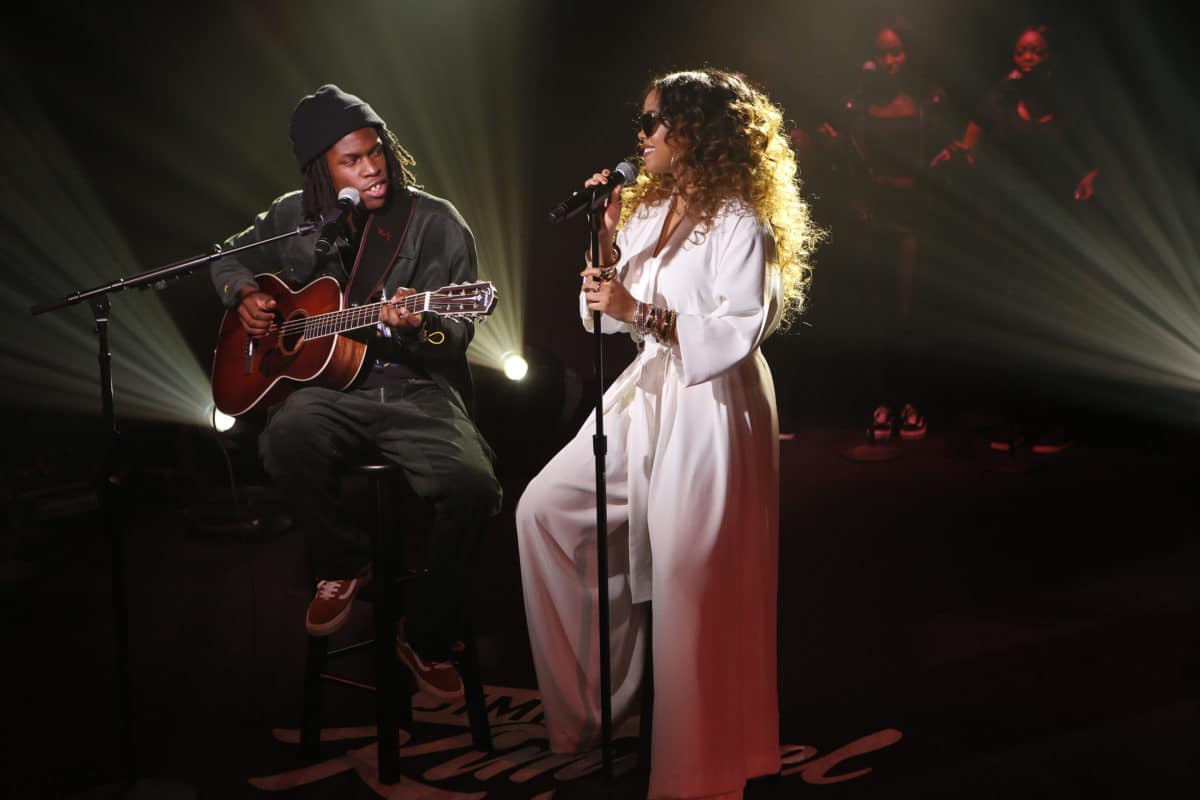