Just a day before one of the biggest evenings in fashion, Solange sought fashion help from fans on Twitter to figure out her look for the 2018 Met Gala. She posted four various looks with her platinum blonde tresses making the perfect halo.

Solo removed the post after @JSShizz commented, “Just do you, that’s it that’s all. Do you, there are no saints here on Earth.” The songstress completely agreed with and deleted the poll then after.

Solange stepped out in a futuristic black latex-like frock by Iris Van Herpen and paired it with a black durag and a halo headpiece. 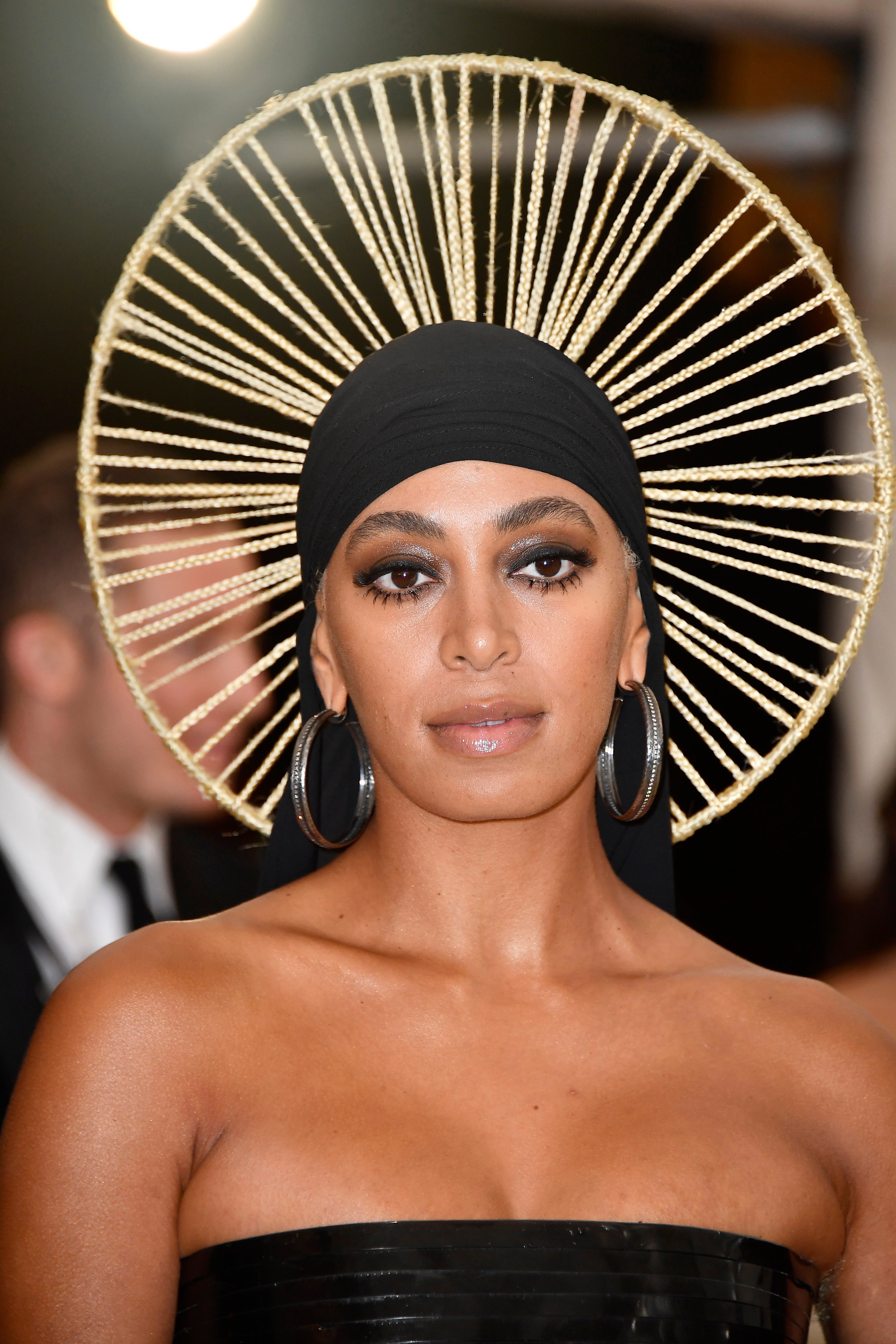 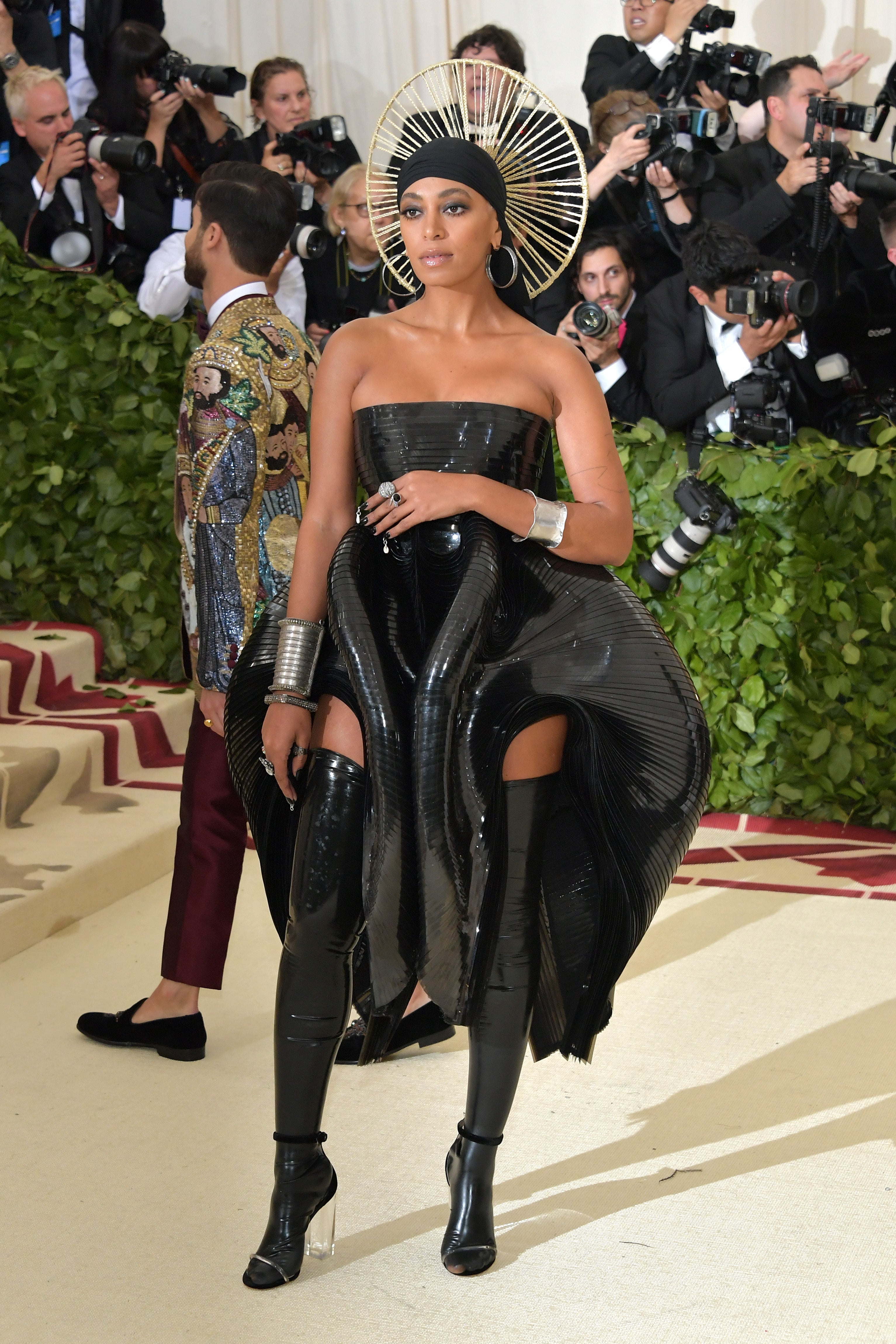 Solange looks heavenly as she steps out to the Heavenly Bodies: Fashion & The Catholic Imagination Met Gala in NYC.

Solange never disappoints – even though some people found her Twitter poll to be a spoiler- she’s always here to show up and show out. She still caught us by surprise by rocking the durag, which most of us thought it would be epic for her to wear, and kept it angelic with the halo.

Bless up to Solange for always doing it for the culture!