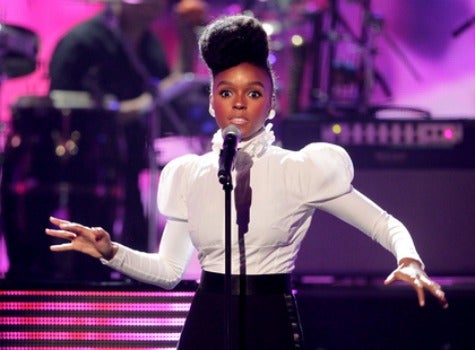 Sean “Diddy” Combs will raise a glass to salute Janelle Monae at the 2nd Annual ESSENCE Black Women in Music event during Grammy Week. To top it off, Monae will take the stage to prove why she is “a remarkable creative force and a passionately talented young performer…”

Hosted by ESSENCE.com Managing Editor Emil Wilbekin, Joy Bryant and Taraji P. Henson, Black Women in Music will honor the eclectic singer whose groundbreaking music has touched millions of Black women. “As fans around the world continue to embrace Janelle’s artistic vision, we are recognizing her tremendous influence among her peers with a salute to her contributions,…” said Wilbekin. Not to be missed, Big Boi of Outkast will also perform.

Black Women in Music is the start of what will be a winning week for Monae as she is nominated for two Grammy awards. Be sure to catch more on the songstress in the February issue of ESSENCE.