By clicking Sign Up, you agree to our Terms of Use and that you have read our Privacy Policy
Skip to content
Rich Fury/Getty Images for The Recording Academy
READ MORE LESS
By Joi-Marie McKenzie · Updated December 6, 2020
The Recording Academy and the hip-hop community have long had a bumpy road, and this year’s Grammy Awards proved to be no different. Show producer Ken Erlich told the New York Times ahead of music’s biggest night that he had trouble securing rap artists, including Kendrick Lamar, Childish Gambino and Drake to perform — although the Toronto rapper later showed up to the awards show, winning Best Rap Song for “God’s Plan,” only to say in his acceptance speech that “you don’t need” validation from securing golden trophies. 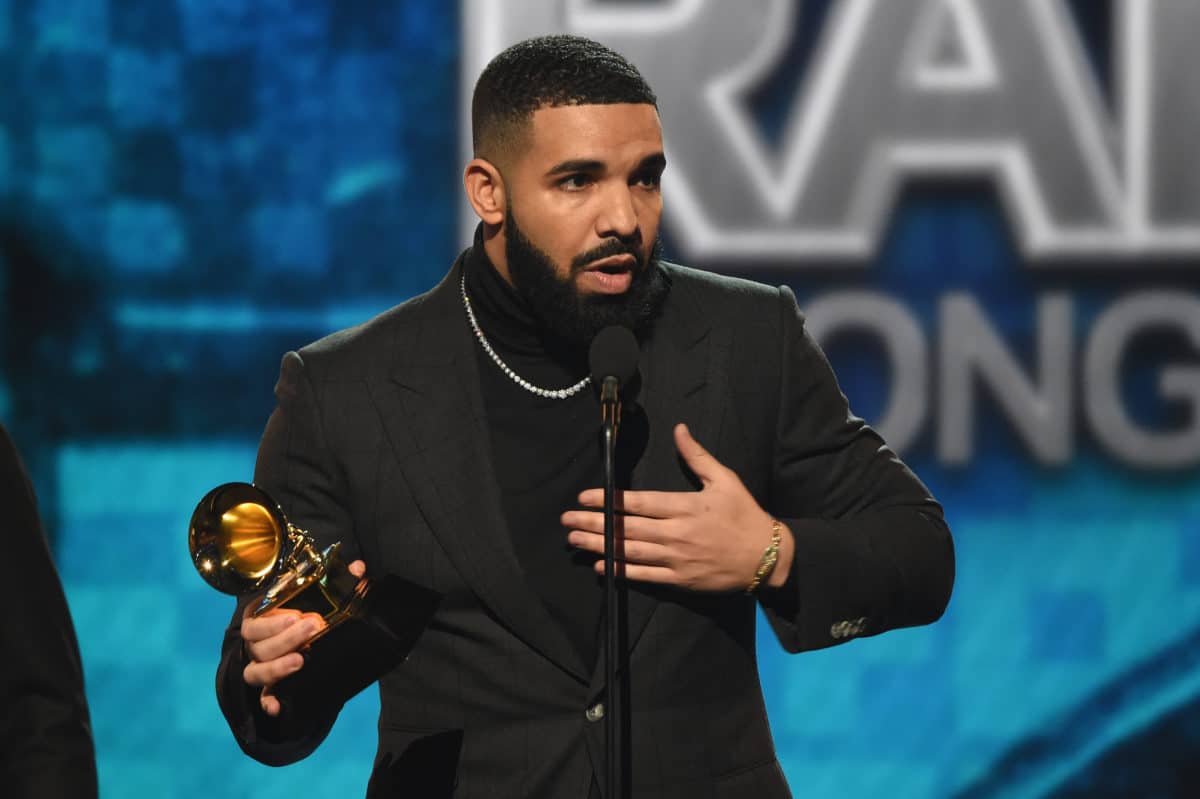 Erlich said the situation was disappointing. “When they don’t take home the big prize, the regard of the academy, and what the Grammys represent, continues to be less meaningful to the hip-hop community, which is sad,” Ehrlich told the paper ahead of the show. Despite all of the rejection, the Grammys did secure rappers Travis Scott and Cardi B to perform. Still, it’s hard to ignore the growing chasm between the hip-hop community and the Grammy Awards. 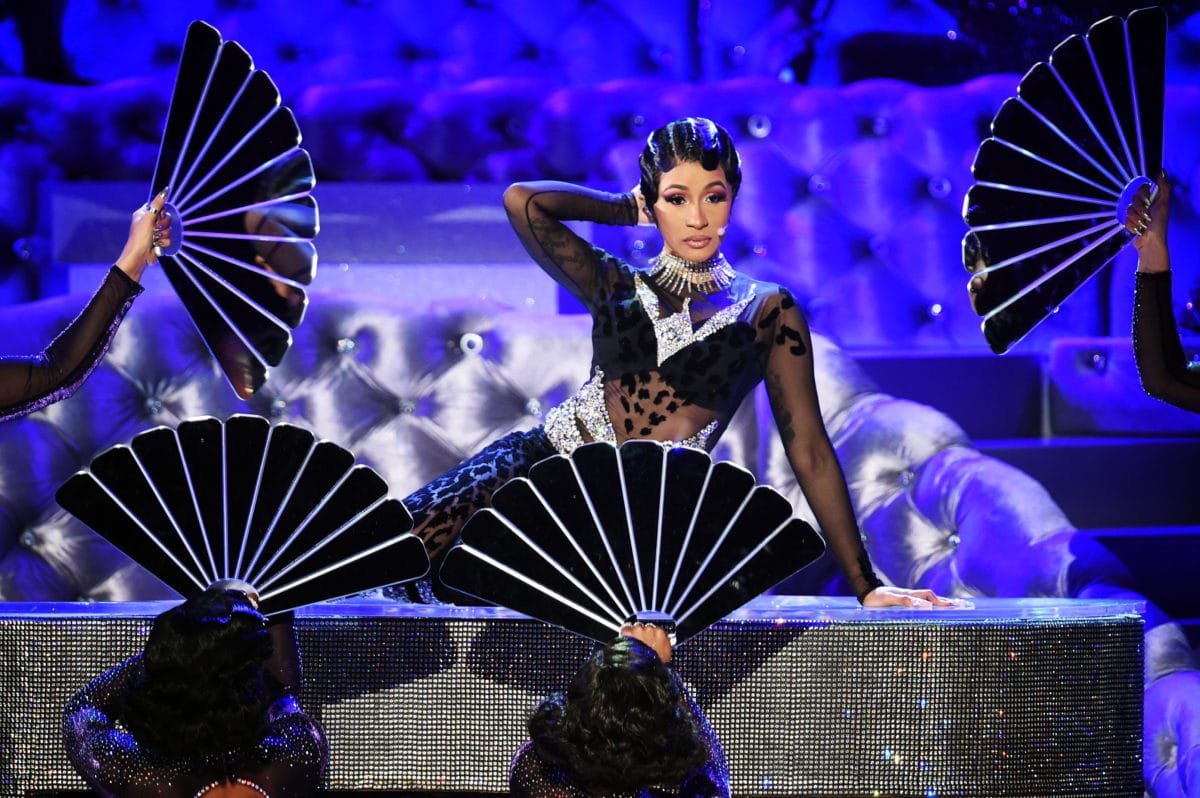 ESSENCE asked five Grammy Award-nominated rappers, along with Clive Davis as well as singers and producers what the Recording Academy could do to improve the relationship and bring the two sides together. Watch the video above to see what they had to say, or scroll below:
01
LL Cool J
“Reach out to the artists. Give them love. Invite them in and invite some people in on the merit of the music and not necessarily only because they’re national names. Some people just need to come because they make great music. And catch some people early in their careers.”

Vivien Killilea/Getty Images for Chrysalis Butterfly Ball
02
Pusha T
“I think it’s been two years now; they’ve started a committee that helps get the category and the nominees a bit more closer to the culture. I think they’ve done a good job. I look at the category this year, and I’m pretty happy with it.”

Rich Fury/Getty Images for The Recording Academy
03
Ceelo Green
“There’s a call to arms as far as the artists investing their whole selves into the art form itself. I don’t think it should be an appeasement for any one genre or any one individual. I think we should earn our keep at all times.”

Lester Cohen/Getty Images for The Recording Academy
04
Jay Rock
“People get overlooked so I mean it’s a good thing that they’re listening and giving the people what they want.”

ROBYN BECK/AFP/Getty Images
05
PJ Morton
“A lot of rappers sometimes don’t even know that it’s their job to vote. Like, the actual superstars you gotta go and vote for the people that you believe in. So sometimes we’re looking at other people to say that they need to do it, but…we’re empowered if we want to be.”

Lester Cohen/Getty Images for The Recording Academy
08
Clive Davis
“It deserves to be [front and center.] We’re in the midst of the hip-hop revolution.”