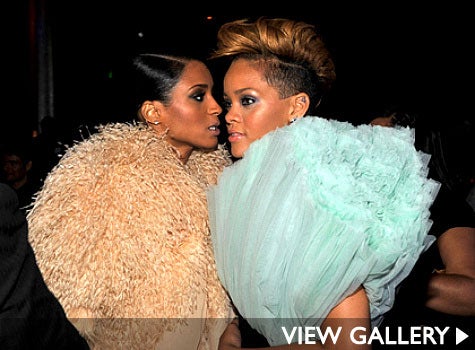 Every year the stars, artists and executives of the music industry descend on Los Angeles to celebrate the biggest night in music at the Grammy Awards. But the legendary Clive Davis (always a step ahead) hosts an Annual Pre-Grammy Party that is attended by the elite tastemakers from the entertainment world. This year’s event, which is now called the Salute to Icons and honored Doug Morris, the Chairman and CEO of Universal Music Group, was spectacular as usual. See which celebrities turned out the red carpet and which stars rocked the house. Read more: