Taraji P. Henson is a thrill to watch during awards show season thanks to her penchant for making bold beauty statements.

This weekend, the Empire star pulled out all the stops for not just one, but two show-stopping hair looks at the Primetime Emmy Awards.

Paired with a custom Vera Wang gown, Taraji’s first hairstyle can best be described as wet and wavy. 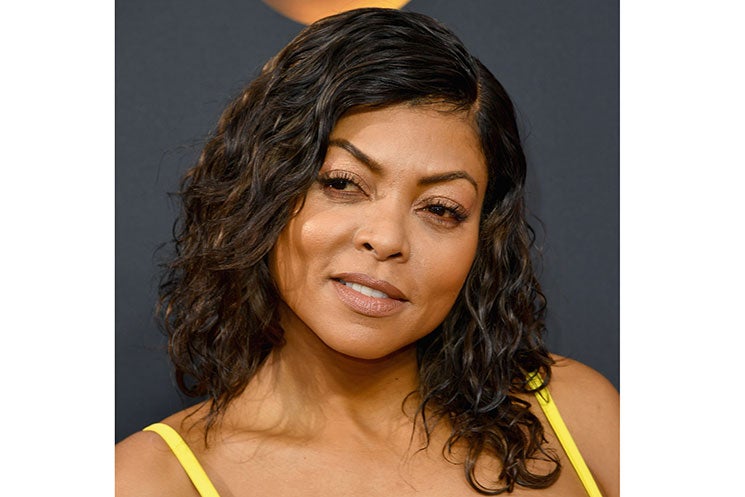 Crafted by mane guru Kim Kimble, the look fell in line with the bob style trending on other nominees throughout the night.

WANT MORE FROM ESSENCE? Subscribe to our daily newsletter for the latest in hair, beauty, style and celebrity news.re

As for her second hairstyle, the M.A.C. ambassador traded out those wavesfor a sleek and straight bob, complete with blunt bangs. 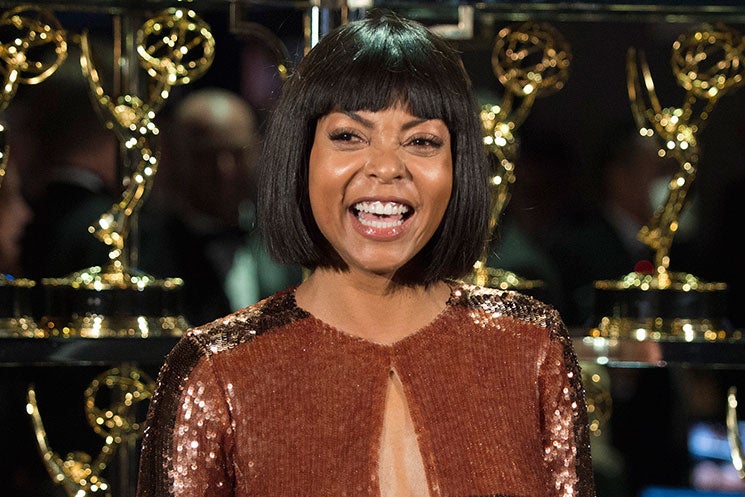 As it turns out, the shorter do was inspired by an iconic movie character. Kimble tells StyleWatch that Elvira Hancock, played by Michelle Pfeiffer in Scarface, served as her muse for the switchup.

“[Taraji] was excited about the idea of changing hair looks during the show. The hair change was a quick and easy transition,” she shared. “We wanted to achieve a chic and fashionable look.”

Which hairstyle was your favorite? Let us know in the comments!