Celebrating the many accomplishments of Black women is a year-round thing here at ESSENCE and we’re excited to add yet another amazing contribution to the mix.

Fresh off the heels of Oscar week 2018 comes the release of a stunning new collector’s edition—ESSENCE Black Women in Hollywood: A Salute to Trailblazers at the Oscars. 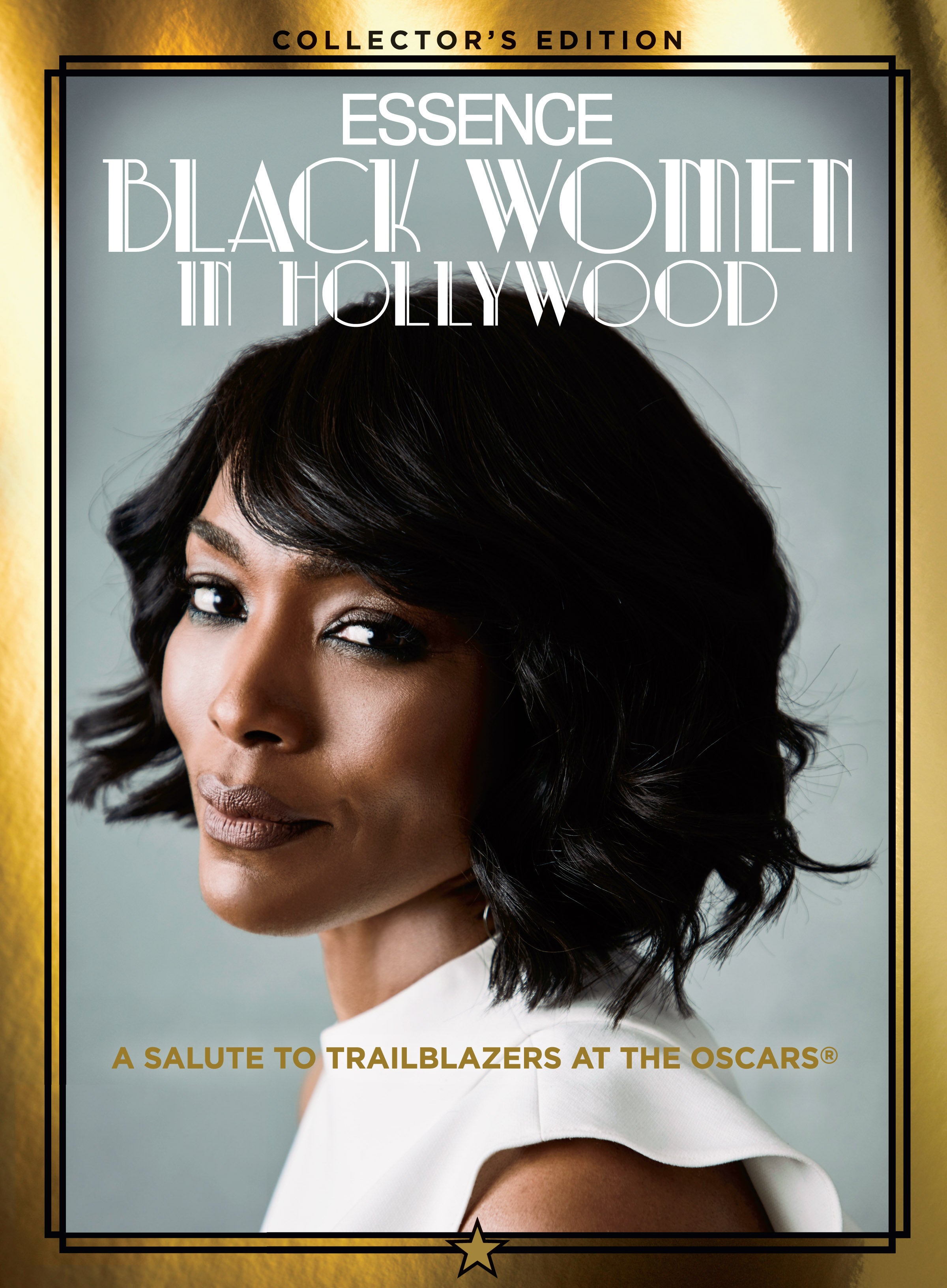 Featuring Academy Award-nominated film icon and Black Panther star, Angela Bassett, on the cover, ESSENCE’s special Collector’s Edition is a visual chronicle of the intrepid strides African- American actresses have made in Hollywood over the years. Beautifully highlighted in the commemorative piece are all of the phenomenal Black women who have either won, or been nominated for, Best Actress or Best Supporting Actress over the years. Legendary performers Hattie McDaniel, Cicely Tyson, Diana Ross, and Diahann Carroll, as well as today’s trailblazing Oscar® winners Lupita Nyong’o and Viola Davis, are among those featured in the special collector’s edition. From the winners’ inspiring acceptance speeches to dozens of bold and beautiful photos, Black Women in Hollywood: A Salute to Trailblazers at the Oscars, is sure to provide an unforgettable walk down memory lane for film enthusiasts everywhere.

“In thinking about this year’s Oscars, it dawned on us that no one has done a collection focusing solely on all the Black women who have won and been nominated for an Academy Award,” ESSENCE Editor-in-Chief Vanessa De Luca says. “While the challenge of diversity on the big screen remains, this compelling account showcases the glory of Black women in Hollywood in a way that has never been seen before.”

Tristan “ Mack” Wilds Jumped ‘In The Comments’ With ...