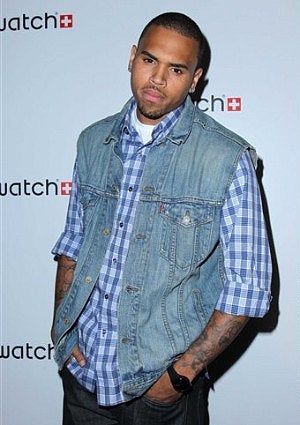 Ever since his domestic violence incident with Rihanna, Chris Brown has been working tirelessly to get back into the public’s good graces — and it seems to be working. First his single, “Dueces,” tops the Billboard R&B charts, and now the 21-year-old is up for an American Music Award for Best Male Soul and R&B Artist. Brown is up against some stiff competition, with hitmakers Trey Songz and Usher also nominated in the category. Usher has also been nominated for Favorite Male Artist and Best R&B Album. Newcomers Drake and B.O.B. are up for Favorite Male Hip-Hop Artists while Sade, Rihanna and Alicia Keys vie for Favorite Soul and R&B Female Artist. The American Music Awards air November 21st on ABC.