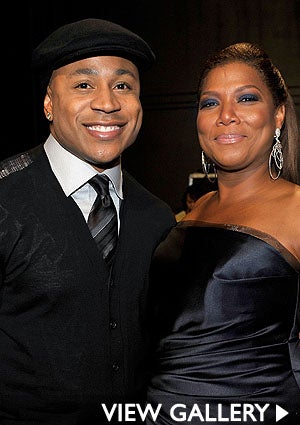 As for the night’s winners, Mariah Carey took home a statue for Favorite R&B Artist as did Eminem for Best Hip-Hop Artist.  In the television category, Omar Epps and his fellow House cast members won for Favorite TV Drama and Amber Riley and her Glee crew earned top honors for Favorite New TV Comedy.

The People’s Choice Awards allows fans to choose their favorites in music, television and film.  Over 60 million votes were cast for this year’s celebration.