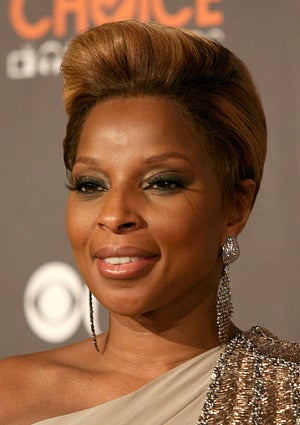 Mary J. Blige‘s 1994 album, “My Life,” is nothing short of iconic–and her first fragrance with Carol’s Daughter, named in honor of the record, is sure to follow in it’s footsteps! My Life, a head blend of gardenia, white freesia, tuberose and jasmine, was so named because Blige felt the album was her life’s biggest turning point. “I was crying out for help, because I was going through so much,” Blige told WWD in an exclusive interview. “Four million women said, ‘Mary, we’re going through it too, but you’re helping us by calling on us.’ So it’s a special tribute to us as women. I wanted this perfume to represent every female’s everyday life.” Blige will sell the $46 scent exclusively on HSN starting on July 31st (that day, the channel will also show documentary-style vignettes from the Grammy-winning artist’s life). We’ll be tuning in!