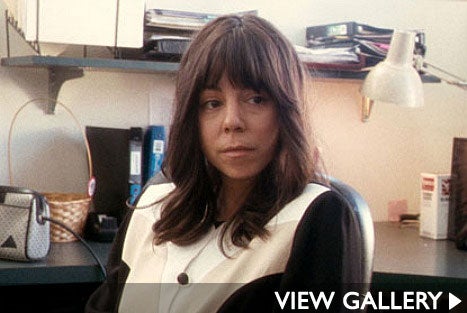 Mariah Carey wants you to know she doesn’t have a mustache! In “Precious,” Carey plays Mrs. Weiss, a frumpy, plain-Jane social worker who, yes, sports a mustache. Soon after the movie premiered, “Precious” makeup artist Toy R. Van Lierop told a tabloid that Mariah’s no-makeup look in the movie was all natural–including the offending ‘stache. Mrs. Cannon sets the record straight in the new issue of Newsweek.

“It’s beyond no makeup,” says the superstar. “Did you not see the redness under my eyes, nose–and the mustache? Oh, my goodness, it’s hideous. That’s not my no-makeup look–just FYI. Could you let your readers know? I don’t think Nick would be here if that was my look.”
Loading the player...