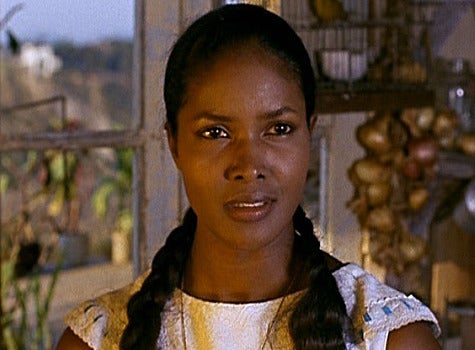 In 1959, a little French-Brazilian film called “Black Orpheus” captured the imagination of the world, won numerous awards (including the Oscar for Best Foreign Language Film and the Palme d’Or at Cannes), and launched the career of a gorgeous Black American actress, Marpessa Dawn.

As a teen, Pittsburgh-born Dawn moved to France to work as a governess, and was “discovered” singing and dancing in nightclubs. Seemingly overnight, the mocha-skinned goddess landed her big break as Eurydice, the romantic lead in “Black Orpheus.” The film, an adaption of the Greek legend “Orpheus and Eurydice” set in a Brazilian shantytown, catapulted the 24-year-old to international superstardom and dazzled an entire generation (Jean-Michel Basquiat cited “Black Orpheus” as one of his influences; and in his memoir “Dreams from My Father,” President Obama says it was his mother’s favorite movie).

Dawn worked in French movies and television until her death of a heart attack in 2008. We’ll always remember her for her stunning work in one of cinema’s most beautiful films.