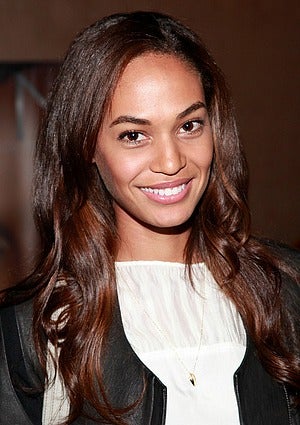 Breaking news, model-watchers! Puerto Rican supermodel Joan Smalls has just been named the new global face of Estee Lauder! The news is significant not only because in the modeling world, landing a cosmetics contract is a major coup, but also because Estee Lauder has only signed one other Black model in its 64-year history. (Ethiopian top model Liya Kebede made history when she signed with the mega-brand in 2003.) Look for new ad campaigns with Smalls when they debut all over the world in May 2011. Go Joan!