For the sixth year in a row, thousands gathered in downtown Philadelphia over Labor Day weekend to usher in the last days of summer with the annual Budweiser Made in America Festival.

Curated by none other than Jay Z, the 2-day music extravaganza featured a plethora of today’s newcomers, rising stars and biggest artists from across multiple genres, who each did their thing on one of 5 stages set up on the Benjamin Franklin Parkway in the City of Brotherly Love. While having the MIA mastermind himself team up with his Roc Nation protegee-turned-superstar J.Cole to headline this year’s Festival was by far the draw of the weekend, a true highlight of both days were the performances from several African artists currently dominating the music scene in their local markets, as well as in the U.S. 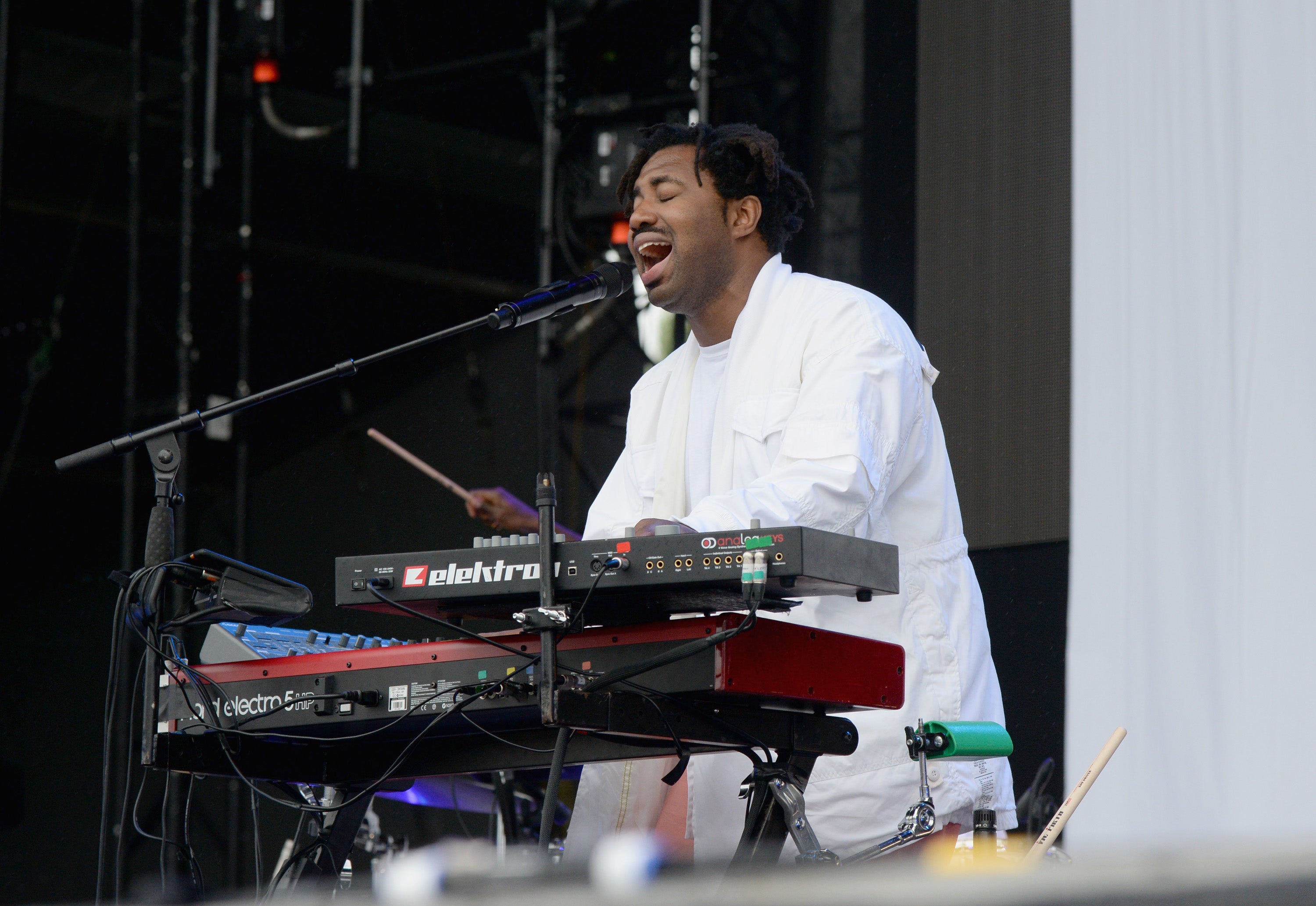 Day 1 of the Festival saw London-based Sierra Leone native and elcectrosoul superstar, Sampha, treat Festival-goers to an eclectic mix of his fan favorites from the Rocky Stage, including “Timmy’s Prayer,” and “No One Knows Me Like The Piano.” The energetic crowd later sang along as Sampha launched into his infamous hook from Drake’s “Too Much.” 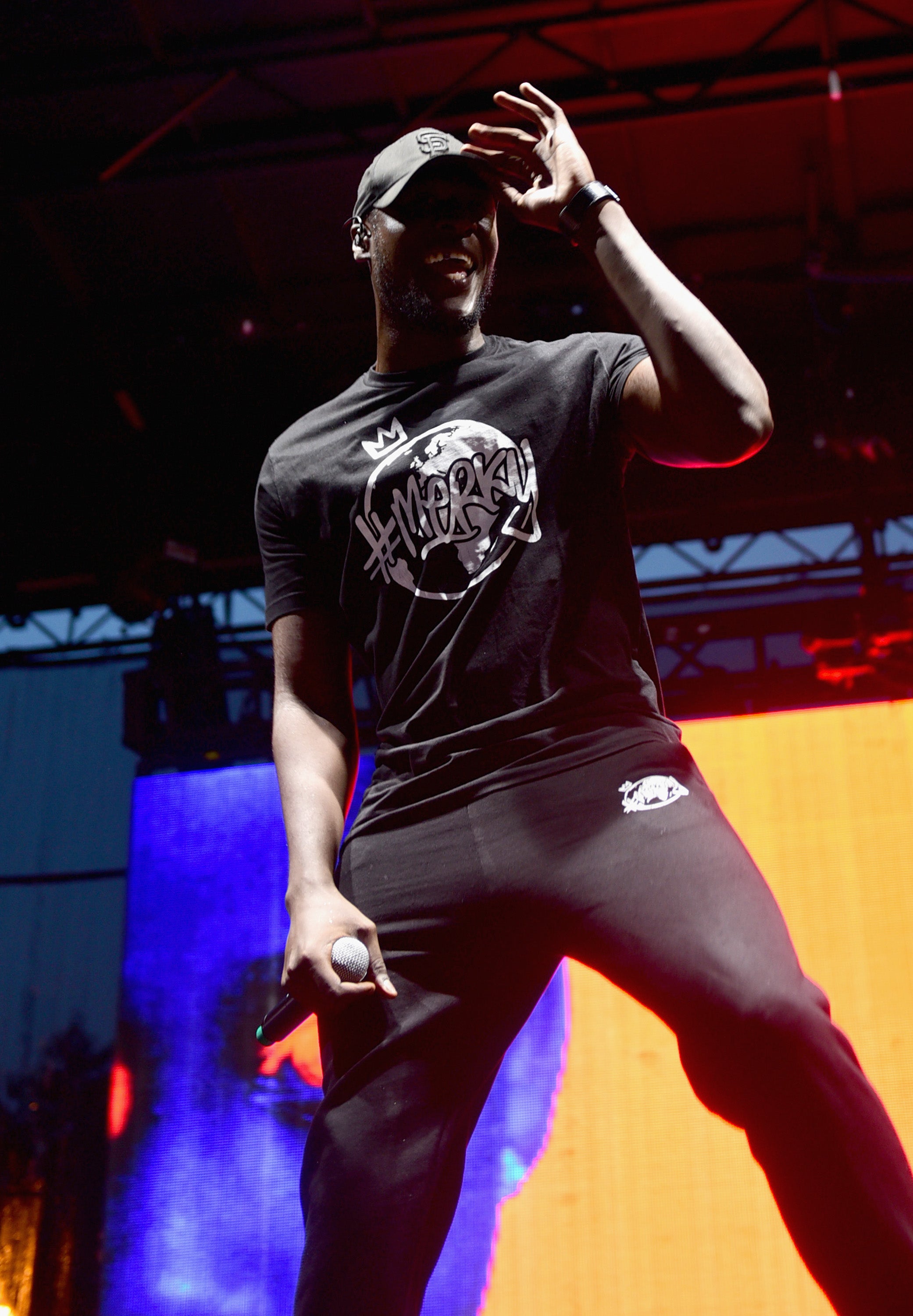 Later on in the evening, Ghanian Grime/Hip Hop artist Stormzy closed out the TIDAL stage with a high-energy set that included a noteworthy performance of his popular 2015 single, “First Things First,” as well as “Big For Your Boots,” from his latest album, Gang Signs & Prayer, released earlier this year. 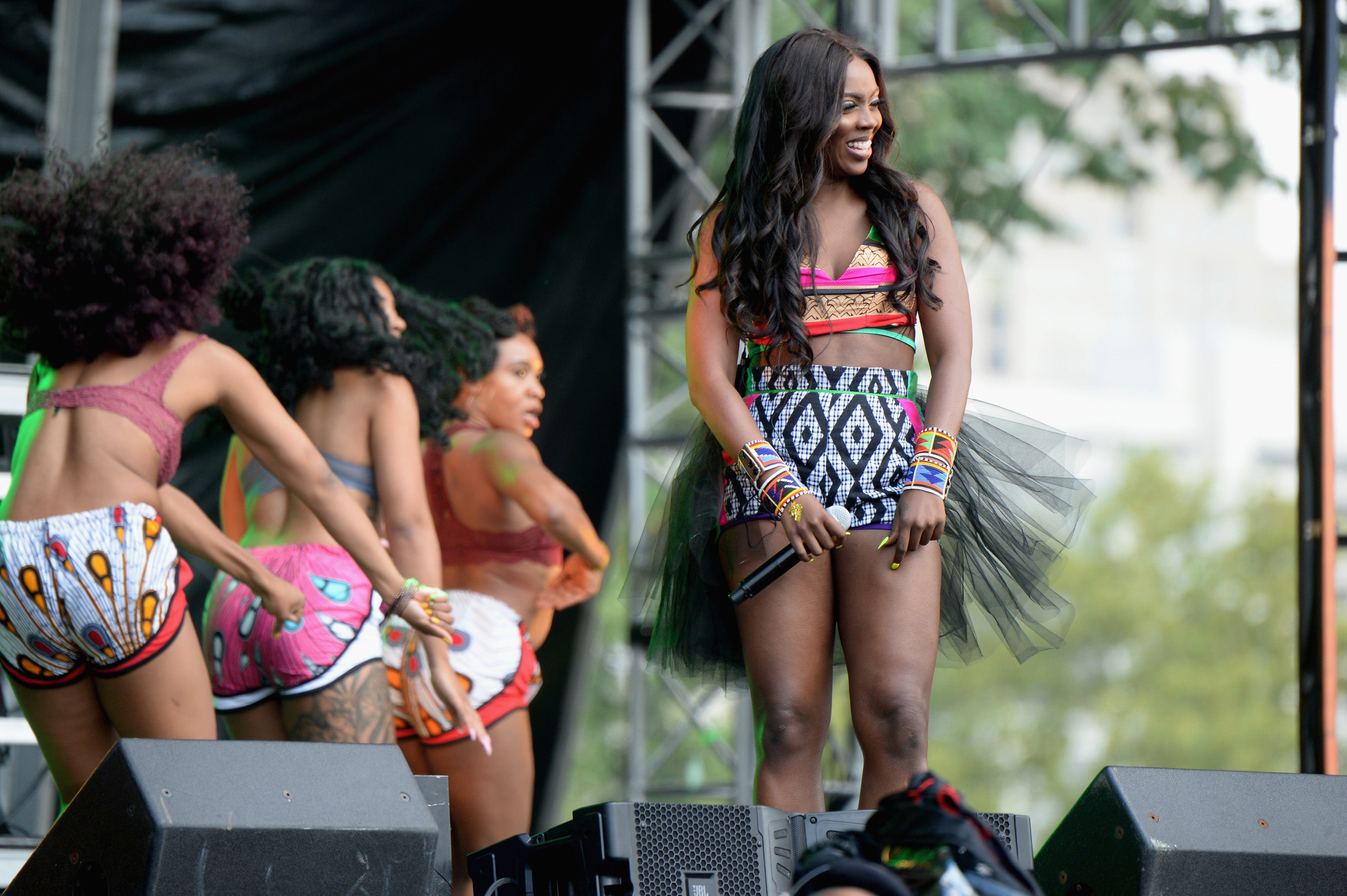 Multi-talented songstress and actress Tiwa Savage lit up the Liberty stage on Day 2 of the Festival with a performance that had the entire audience in sync. Outfitted in a beautifully designed, multi-print short set paired with a black tulle accessory trimmed in pink, Tiwa hit the stage flanked by a handful of dancers as she kicked off her Made In America debut to the tune of several hits including “All Over” and “My Darlin.” She later surprised the crowd by bringing out fellow Roc Nation signee and Congolese rapper, Young Paris, for a performance of “Best of Me (Remix).” 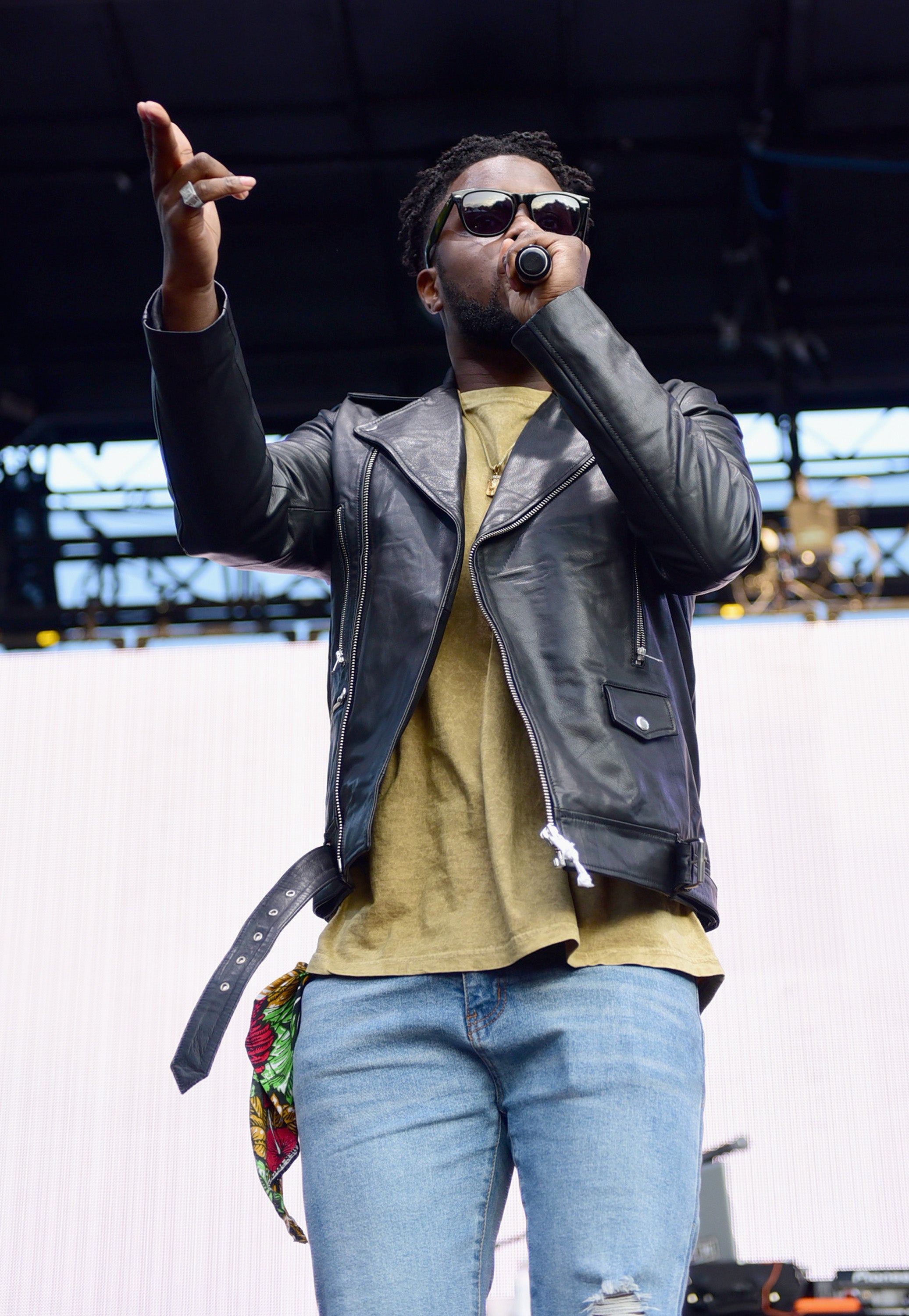 Keeping the momentum going on the TIDAL stage just before sunset, Maleek Berry did not disappoint as he ran through music from his catalogue, perfomring songs like “On Fire” and “Been Calling.” Maleek also brought out YCee for a performance of their summer banger “Juice,” before sending the audience into a frenzy with a surprise guest appearance from veteran Philly rapper Freeway.

To see which of your favorite celebs were on hand to take in some of the many unforgettable performances at Made In America, check out our Labor Day weekend gallery HERE.